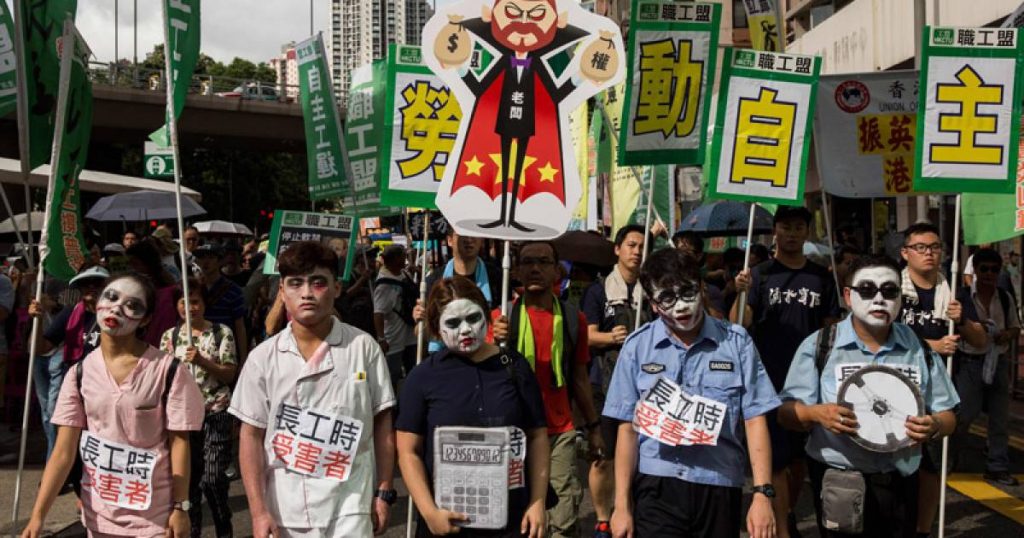 Hong Kong: Hong Kong authorities mounted a security blitz at and near the airport on Saturday, averting a second straight weekend of disruptions by pro-democracy activists who have refused to yield even after gaining a concession from the government this week.Police mounted road checks and inspected passengers on trains and buses heading to the airport to weed out protesters. An Associated Press journalist at an area near the airport witnessed at least two bus passengers being handcuffed and taken away after police found face masks in their bags. The express train service to the airport was limited, running to and from downtown Hong Kong but skipping all stations in between.

Only people with plane tickets were allowed to enter the terminals, and those milling around an adjoining bus terminal were chased off. Several hundred angry protesters, many in masks, converged at a subway station in the Tung Chung area adjacent to the airport. They chanted slogans and called police “murderers” amid widespread anger over alleged brutality against demonstrators during three months of protests in the city that have become increasingly violent. Shops were shuttered and the station was shut down in the evening as the mood grew tense. Protesters spilled onto the street but left after riot police with batons confronted them. Hong Kong’s airport, the world’s eighth busiest, has been a frequent target during a summer of protests sparked by an extradition bill that would have allowed criminal suspects to be sent to mainland China for trial. Many saw the bill as a glaring example of the Chinese territory’s eroding autonomy since the former British colony was returned to China in 1997. Hong Kong leader Carrie Lam announced Wednesday that her government would withdraw the bill, but that failed to appease protesters who have expanded their goals to include other issues.

The airport rail link was suspended last weekend after protesters threw objects on the track, blocked roads near the airport and damaged a nearby subway station. Last month, the airport was shut down for two days after protesters occupied the terminals, leading to violent clashes. There were calls online for protesters to shed their trademark black shirts and forge boarding passes to gain access to airport terminals on Saturday. Police warned using fake boarding passes to gain entry could land offenders up to 14 years in jail. They also said motorists who intentionally slow down to disrupt traffic could be charged with dangerous or reckless driving.

Airport operations were running normally, although some travelers complained they had to get to the airport early. Susan Reigel, from Denver, Colorado, said she arrived at the airport eight hours ahead of her flight back to the US. “I don’t really have a feeling regarding the protests,” said Reigel, who spent three days in Hong Kong after a trip to mainland China. “It’s just a little bit of inconvenience.” Another traveler at the airport, Jens Schlimmer of Germany, expressed support for protesters fighting for their rights, saying he would do the same if it was his country. Apart from the Tung Chung subway stop, there were also small pockets of protests elsewhere. Dozens of youths rallied at malls belonging to rail link operator MTR Corp., accusing it of helping police during a violent raid at the Prince Edward subway station on August 31. MTR shut down the Prince Edward station later Saturday after some protesters started gathering again. The station has been a focus this past week for protesters, who want the rail operator to release security camera recordings to substantiate rumours some people died during the police raid. Police reiterated in a statement Saturday that there had been no deaths since the protests began early June. It said online rumors of deaths were malicious and aimed at sowing deeper division in society. Violence erupted outside the Prince Edward station Friday night after police fired volleys of tear gas and rubber bullets in running battles with protesters who set off street fires, smashed traffic lights and vandalised three subway stations. Graffiti on walls read “Boycott China” and “Liberty or death.” The persistent violence during the protests has hurt Hong Kong’s economy and sparked fears of a Chinese military intervention. Chinese officials have warned that Beijing will “not sit idly by” if the situation worsens.

Bollywood News
Tags: Blitz, The Prince
Sikander Kahlon – Ambitionz
Students to get one more chance for school admissions through RTE 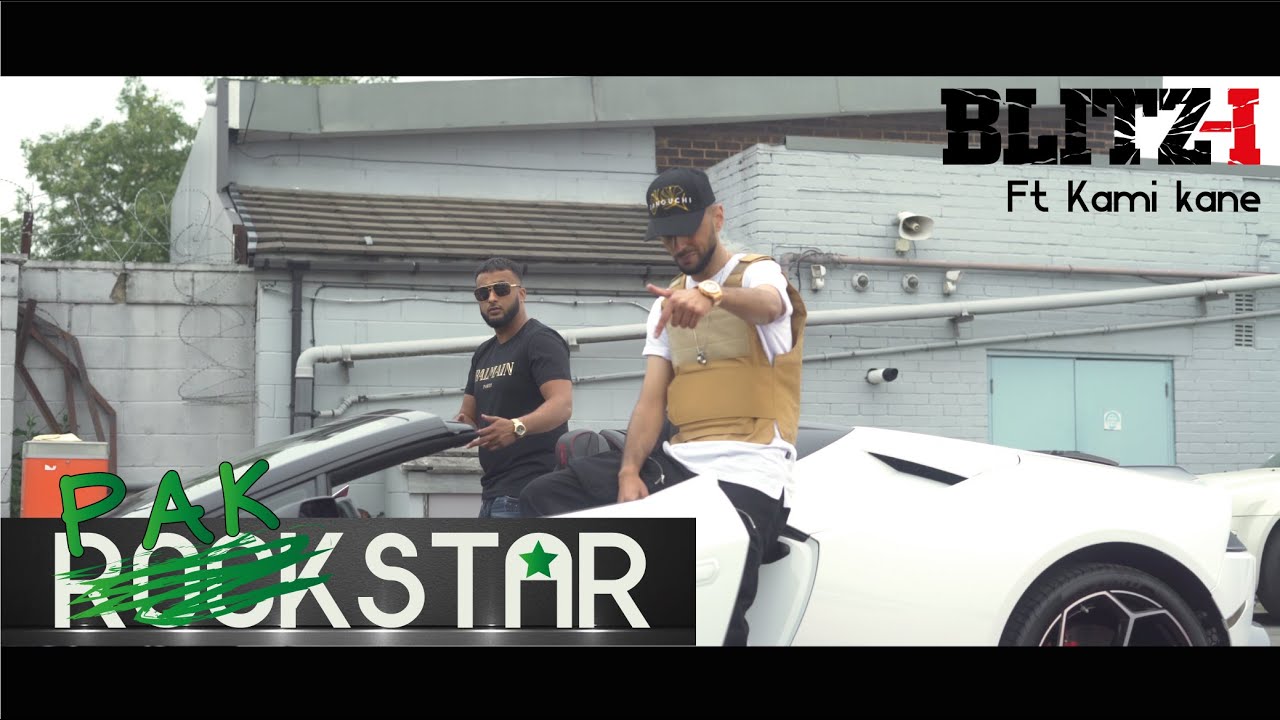 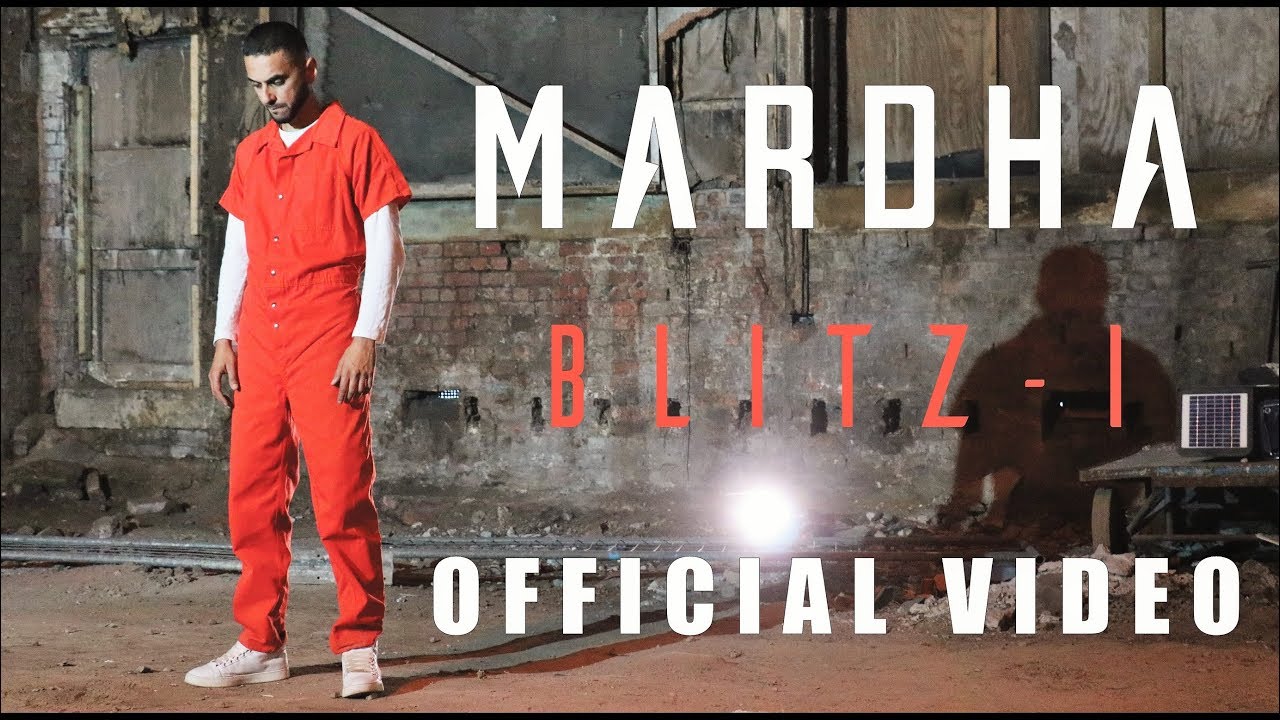