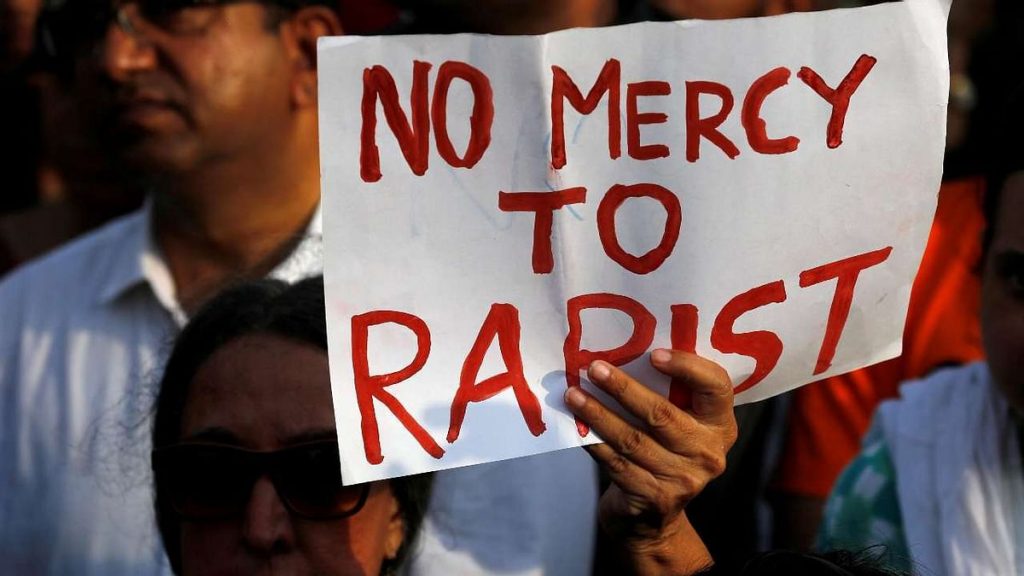 The Uttar Pradesh Police has arrested two men for gangrape and murder of a minor girl and carving out her liver in Kanpur’s Bhadras area.

The six-year-old girl was found dead in a forested area in Kanpur and her lungs were then taken out of the corpse by the killers, police said on Monday. The lungs were removed to perform black magic, believing that it will help a woman give birth to a child, they said.

According to ASP (Rural) Brijesh Kumar Srivastava, two men — Ankul Kuril (20) and Beeran (31) — were paid for the crime by the victim’s uncle, Parashram.

“Yesterday morning, the girl was raped in Bhadras by two men, Beeran and Ankur. The two lived in the same locality and admitted that they were paid to commit the crime by Ankur’s uncle. They consumed alcohol and raped her after which they cut out her liver and gave it to Parashram,” Srivastava said.

The official further said that Parashram and his wife had been married for over 21 years and were unable to conceive a child. They paid the duo to commit the crime due to superstitious beliefs.

A case has been filed under Sections 301 and 202 of the Indian Penal Code. Parashram and his wife have also been arrested by the police. A team has been constituted to investigate the case.

The girl had gone missing on Saturday evening while her family was preparing for Diwali prayers. The family looked for her in the nearby areas, including the jungle, using flashlights, but failed to locate her during the night, officials said, adding that her body was found by some villagers passing through the jungle on Sunday morning, the DIG said.

The girl’s belongings, including her slippers and clothes, were found near a tree. The killers had removed her lungs and delivered those to key conspirator Parshuram Kuril to perform black magic.

Parshuram was arrested on Monday and his wife was also detained due to the apprehension that she knew about the incident, but did not talk about it to anyone, the officer added.

Parshuram initially tried to mislead the police, but facing intensive interrogation, broke down and confessed to his crime, the ASP said. Parshuram told the police that he got married in 1999 but had not had a child so far, he said.

He persuaded his nephew, Ankul, and his friend Beeran, to kidnap the girl and remove her lungs, the ASP said.

Ankul and Beeran, who were heavily drunk, abducted the girl while she had gone out of her home in Bhadras village on Saturday night to buy firecrackers, he added.

They took her to a nearby jungle, where they raped the girl before killing her.

The accused have been charged under the Indian Penal Code (IPC) and the Protection of Children from Sexual Offences (POCSO) Act.