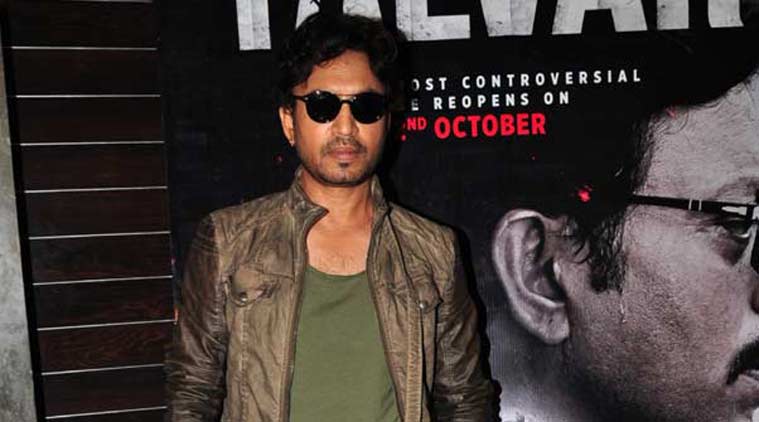 Jurassic World actor Irrfan Khan is one of the few Hindi film actors who has been able to land roles in Hollywood. He says agents ease the process of survival in the West, but it doesn’t mean that life gets transformed by merely having an agent.

Irrfan, who will be seen in “Inferno”, said here: “In Hollywood, you cannot survive without an agent. There is no system where you just pick up the phone and greet them (filmmakers)… No, you have to go through an agent. You have to be part of the system, otherwise you cannot function.”

He stressed that “there is a misconception that if you get an agent, your whole life will be transformed.

“It is completely false. An agent cannot create work for you. He is just a mediator. If there is work, he brings it for you,” added the actor.

He said of his own agent: “I never said that he doesn’t get any work but still takes money. He takes money only when he gets work.”

The “Slumdog Millionaire” actor, who has also featured in “Life of Pi”, “The Amazing Spider-Man” and “Jurassic World”, was present at the trailer launch of Meghna Gulzar’s “Talvar”. 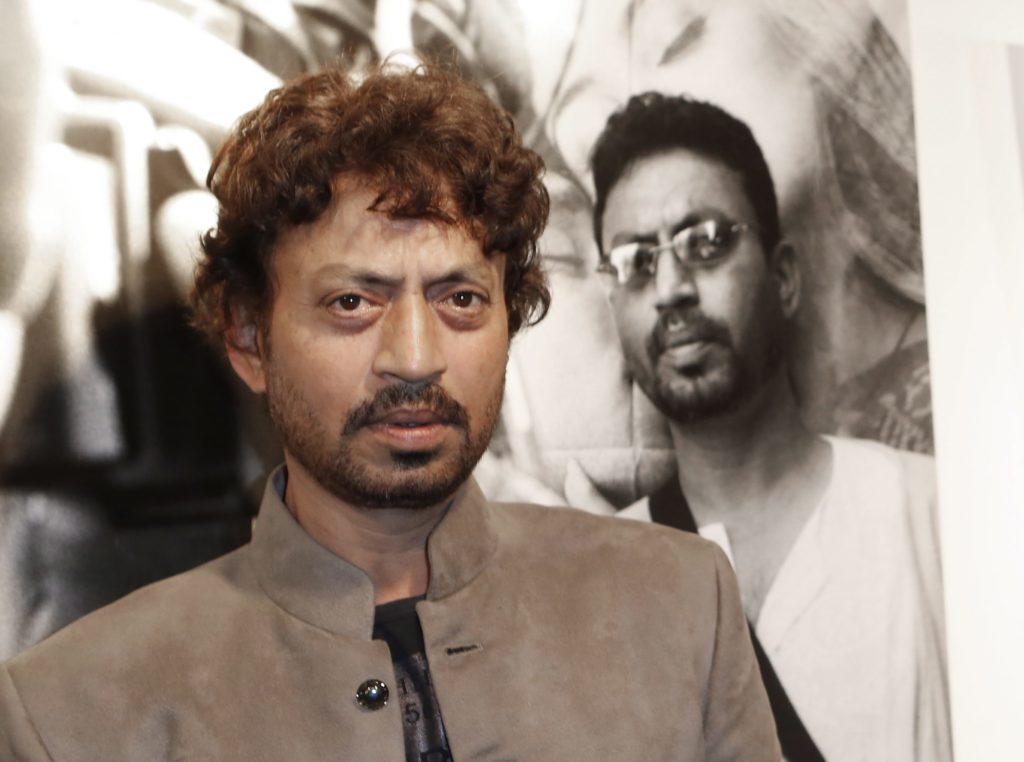