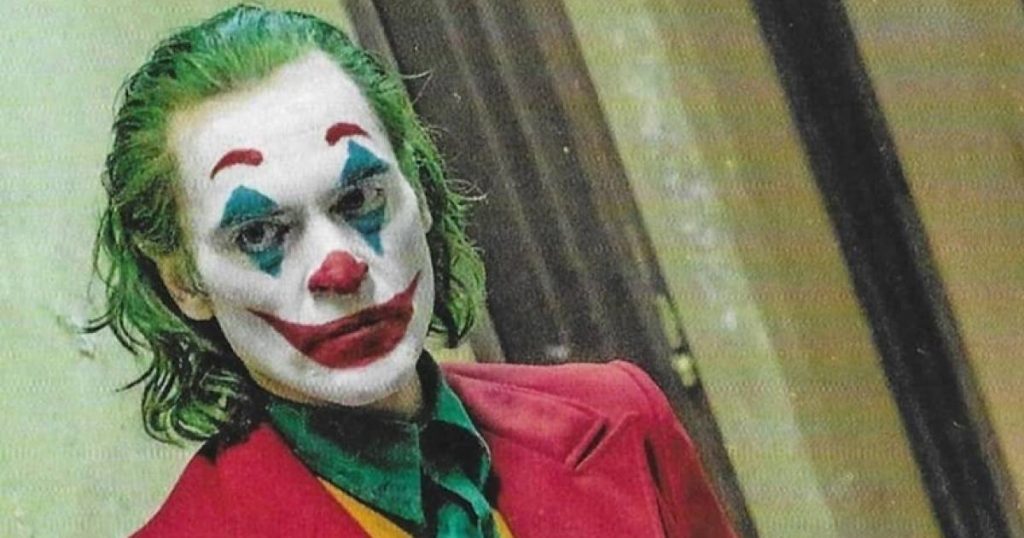 From the pages of comic books to a a popular video game, and from a hit telly-series to the cult “Batman” movies, the Joker has been one the most eccentric and the eclectic supervillains in fiction.

Along with sharp response to the recent movie’s treatment, there is a strong Oscar buzz for Joaquin Phoenix’s masterful portrayal of a lonely man who turns to violence.

Rated R for its “strong bloody violence, disturbing behaviour, language, and brief sexual images”, the film is a ‘character study’ of Arthur Fleck, a mentally unstable loner whose health begins to decline after Gotham slashes funding for social services, forcing him to abandon his therapy sessions, making his medications inaccessible and turn into The Joker.

Similar to a superhero, the DC supervillain also channeled his ying and yang as Arthur and Joker, and took the character to new heights.

According to movie buffs, Joker’s flowing Tai Chi in the flickering light of a bathroom is perhaps the most terrifying scene in the film. Tai chi is a form of mixed martial arts that brings out the paradox in an individual, such as good and evil, light and dark or laughter and pain. As for Phoenix, this part came out naturally, and was also one that was unscripted. 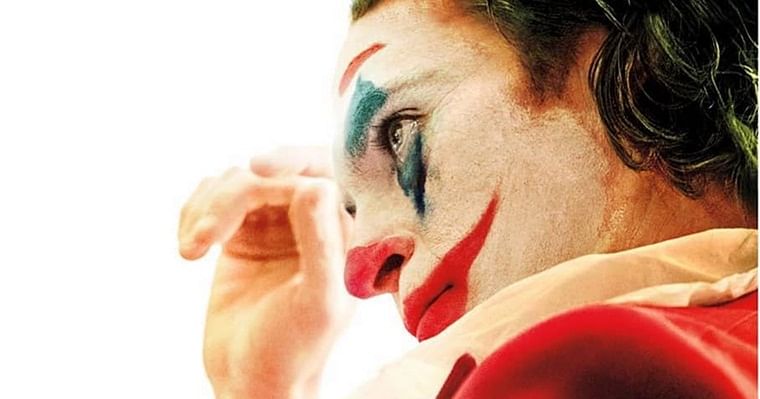 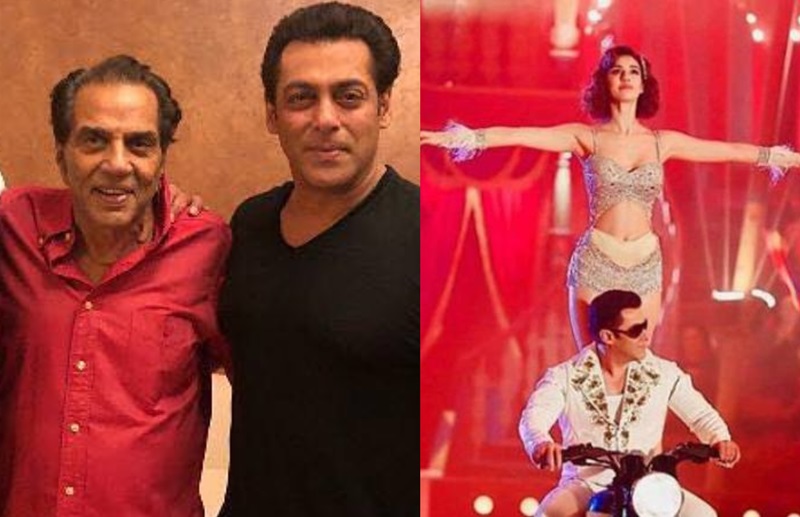 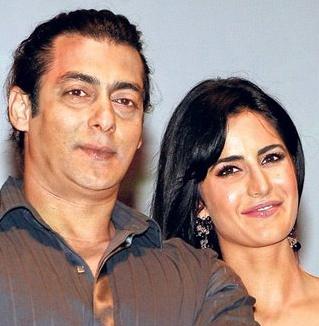