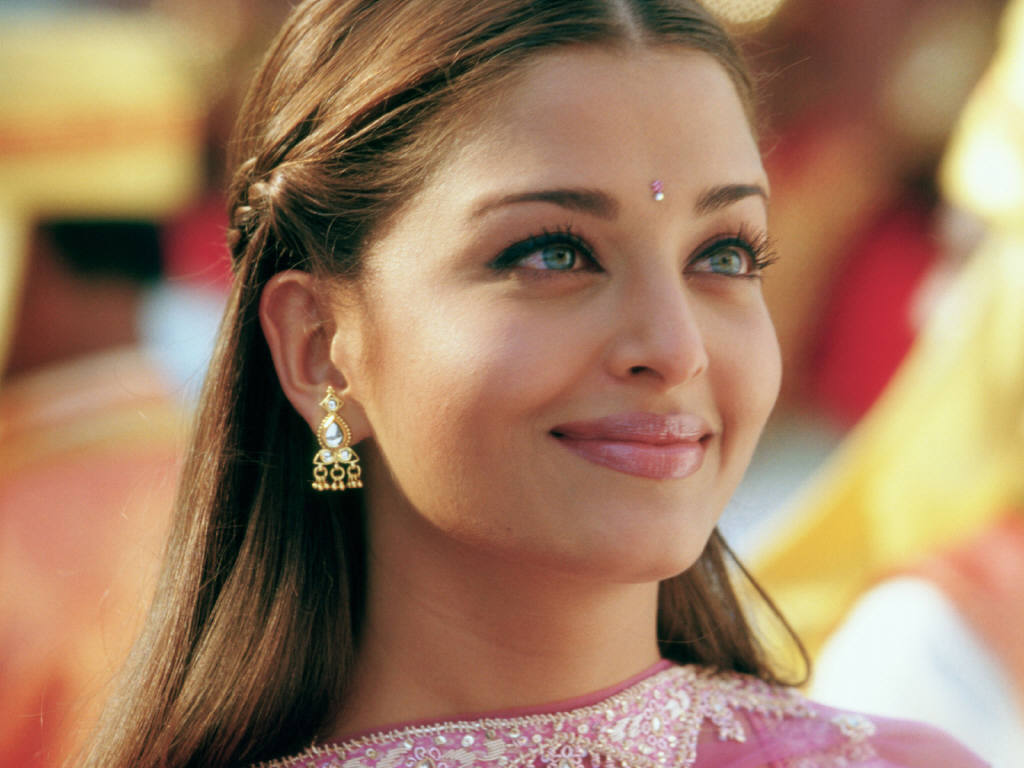 If grapevine is to be believed, Karan Johar is toying with the idea of finally working with Aishwarya Rai, with whom he hasn’t made a single project in his over decade-long career.

“Karan said that Aishwarya is his ideal heroine and all the scripts that he writes are keeping her in mind. He also said that various reasons have veered them from working together. But he is hoping that it is the right time that he gets her to work in his production sometime soon,” a source, who overheard Karan’s conversation with director Sanjay Leela Bhansali, told IANS on condition of anonymity.

“Sanjay Leela Bhansali was overheard telling Karan Johar that Aishwarya is very original and there is no one like her. He further said that if a director has not worked with her in his or her career, it’s a big loss for them. Sanjay also praised her work in ‘Guzaarish’,” the source said.

Aishwarya has worked with Bhansali in “Hum Dil De Chuke Sanam” and “Devdas” – both of which did well at the box office. Now she is being directed by him in “Guzaarish”, which also features Hrithik Roshan.