Kristen Stewart wants to play a gay superhero, Marvel are you listening? 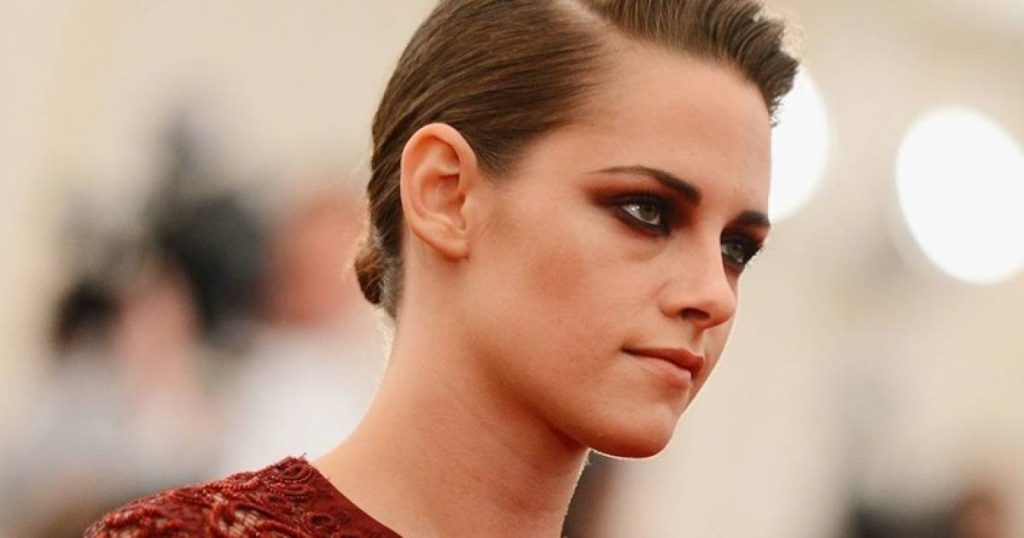 Kristen Stewart wants to play a gay superhero, Marvel are you listening?

American actor-director Kristen Stewart recently made a shocking revelation that she wants to play a gay superhero and “honestly” wants Marvel to cast her as one.

The actor, who is currently promoting her upcoming film ‘Seberg’ at the Toronto International Film Festival, in an interview with Harper Bazaar, as reported by Entertainment Weekly, said, “I have fully been told, ‘If you just like to do yourself a favor, and don’t go out holding your girlfriend’s hand in public, you might get a Marvel movie’.” Stewart will be seen portraying the titular role of iconic 60s actress Jean Seberg in the movie ‘Seberg’.

“That’s been a conversation that’s always existed,” Stewart said. “I’ve always radically rejected it. It’s nice to be able to talk about that in a way that people really understand now. Instead of sounding like I’m being crazy, like, ‘Don’t put me in a box! Ambiguity’s a cool thing!’ Now, it’s like, duh. before had to say it like it was some far-out idea. Now it’s more on the main stage, which is rad,” she said.

She laughed and added, “I’m sure they would love to hire the gay kids to be superheroes.” And when Stewart’s co-star in the film Anthony Mackie, who plays a big part of the Marvel Cinematic Universe as Falcon, wonders aloud what kind of superhero she should play, she interjected: “A gay one!”