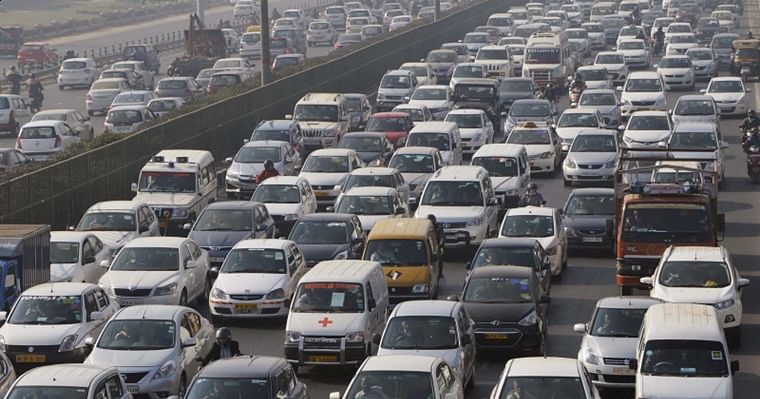 Keeping this in mind, we’ve put together a list of roads closed for repair that you can avoid taking:

Bollywood News
Vidyut Jammwal gets a new ‘beast’
Shweta Tiwari, kids live it up at her brother’s wedding