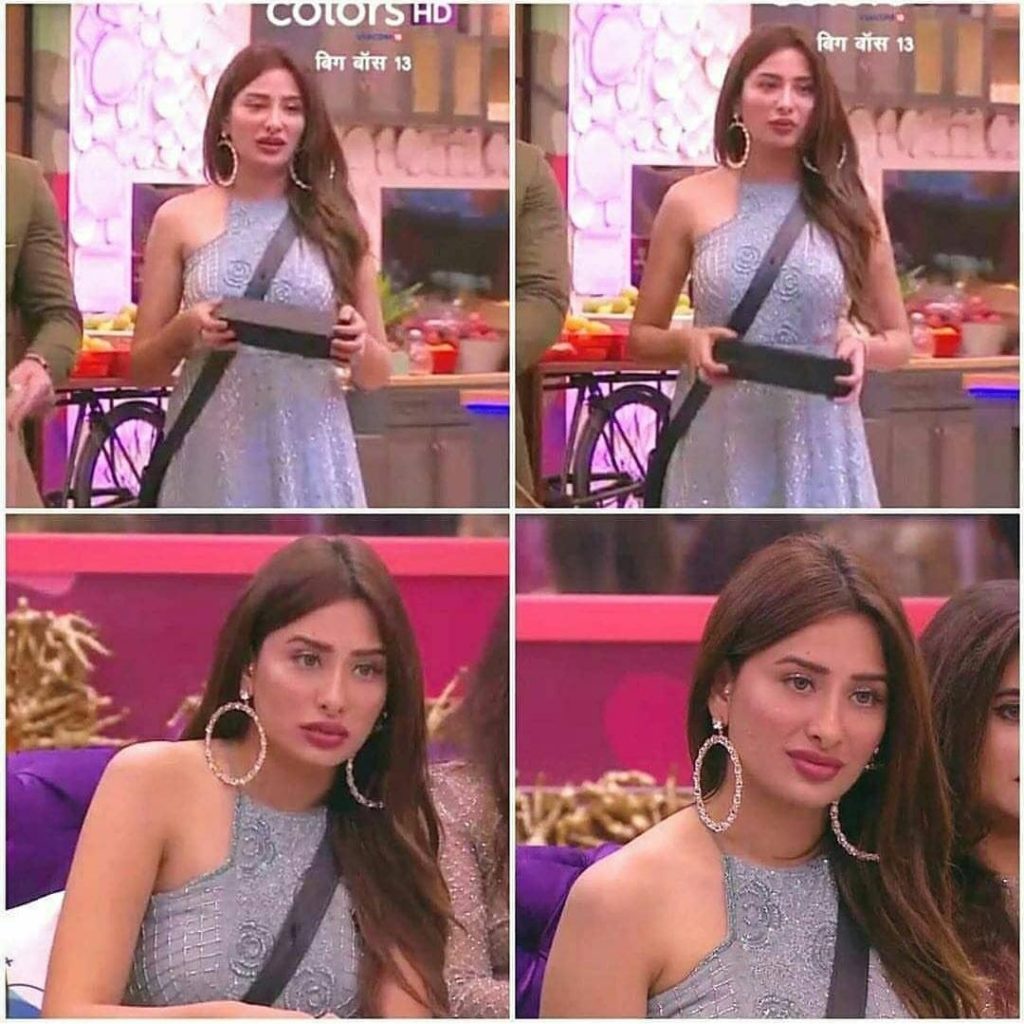 Looks like Mahira Sharma is in no mood to give up on the ‘fighting spirit’ that she imbibed during her stay in the “Bigg Boss 13” house.

A couple of days ago, Mahira took to Instagram Story and shared that she was given the prestigious Dadasaheb Phalke International Film Festival Award for the ‘Most Fashionable Contestant on Bigg Boss 13’. But her post did not go down well with the organisers of the festival. They released an official statement slamming Mahira for forging the certificate.

Reacting to their accusation, Mahira on Monday penned an open letter stating her manager Abhinav Tanwar was contacted by a man named Premal Mehta, who had informed that Mahira would be given the award.

“Charges made against me for receiving and forging the prestigious Dadasaheb Phalke International Film Festival 2020 is untrue and totally uncalled for. In my defense I would like to clarify with exact details on what went that day. On Thursday, 20th February 2020, I was invited for the reputed DadaSaheb Phalke International Film Festival 2020 by Mr Premal Mehta from Purple Fox Media along with Yash Naik who is an artiste manager for the said award show. They informed us that they have been associated with Dadasaheb Awards past two years.

“My manager, Mr Abhinav Tanwar was informed by Mr Mehta that we will be gratified at the event with the title of Most Fashionable Bigg Boss 13 Contestant. At the event, the team of Bigg Boss 13 was called on stage and gratified with a token of appreciation. On questioning about my solo award by my manager to Mr Mehta, he handed over the award to my manager stating that I cannot be called on stage owing to the huge hue and rush on stage,” she wrote.

Mahira insists that she did not forge any certificate.

“I did my media bytes at the event and later had put a social media story (on my personal Instagram account) to express my love and gratitude. Little did I know this would turn against me within two days. Since Sunday night, I was told that there has been some miscommunication and will be rectified as soon as possible. I would like to inform that I did not forge any award and would never intend to do so. The managing team of Premal Mehta and Yash Naik have taken the onus of this fiasco completely and have stated that I had nothing to do with it,” she concluded.

However, organisers have a different view. They are still awaiting Mahira’s apology over the matter. In an open letter, the organisers have shared the pictures of a real certificate and the fake certificate one that Mahira shared on her social media.

“Ms. Mahira, We hereby present the required facts on the matter. We further await for your apology as we don’t want to drag this further and close it on a good note,” the post read.

The organisers also claimed that Mahira Sharma received a fake certificate from a third party PR agency, which has no direct link with the festival.

“Two formal communications were made with her, where one was the intimation letter mentioned above and the other was a formal mail shared to her and her team on 24th February 2020 (Monday). The team had clearly mentioned to her that a formal apology has to be shared from her end within 48 hours as her post had clearly violated the brand’s IP assets and brand collaterals which led to negative PR and damages to the DPIFF team.

“Even now, we are looking for an amicable resolution in this regard through an apology which we have asked Ms Mahira Sharma to post. Even though she has called this incident to be ‘untrue’, we still stand by our claims on this matter and expect her to share an apology. We shall be patiently waiting for the same,” the letter added. 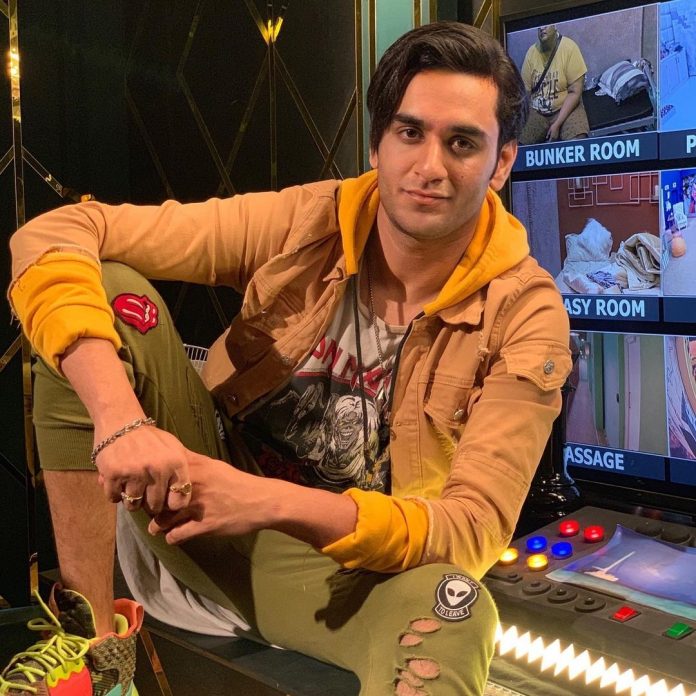