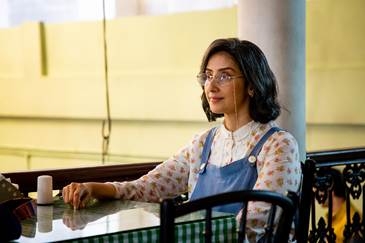 Actress Manisha Koirala will be seen in the role of an archetypal Parsi mother in the Netflix original film “Maska”. She says her character tries to preserve the heritage of the Parsi culture.

The first look of her character, named Diana, from “Maska” was released on Friday.

Talking about her role, Manisha said: “I am playing an eccentric Parsi woman whose son has gone off-track. I am trying to preserve the roots and heritage of the Parsi culture. My character wants to preserve her Irani Cafe and restaurants as she wants to carry on her husband’s legacy.”

An extremely passionate person about the family and culture, Diana is extremely protective of her son, Rumi and wants him to carry forth the family legacy. She is emotionally strong as she has faced several hardships.

The film, also starring Prit Kamani, Shirley Setia and Nikita Dutta, is a coming-of-age story that promises to take the audience through a “journey to understand the difference between dreams and delusions”.

“Maska” is slated to release on Netflix in March. 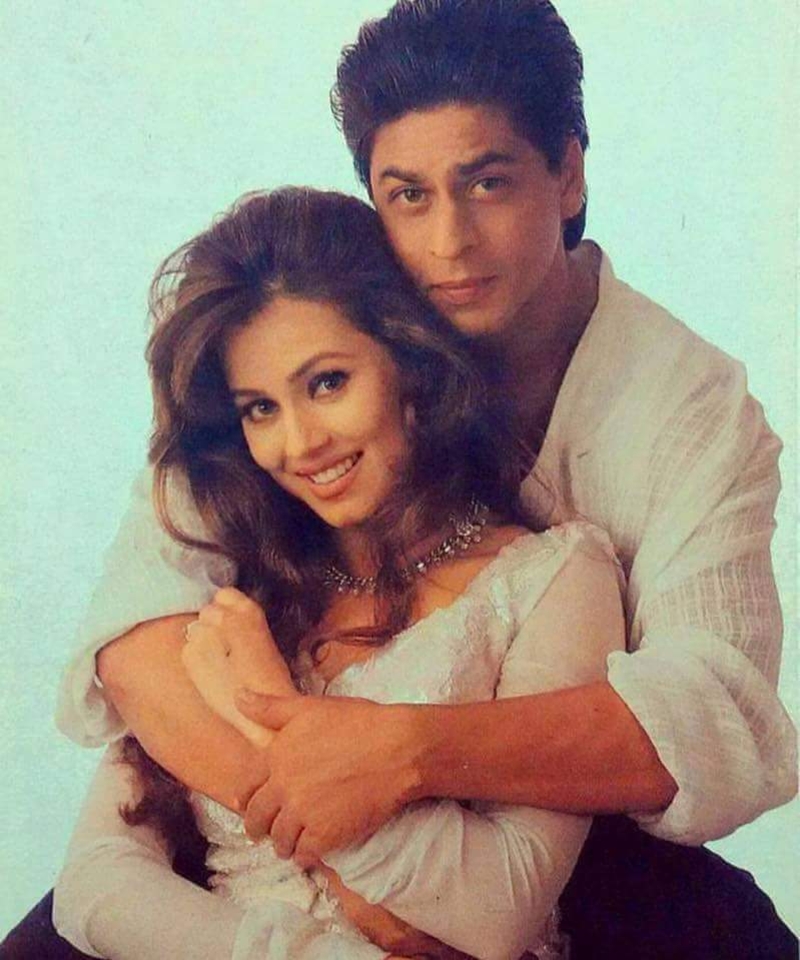