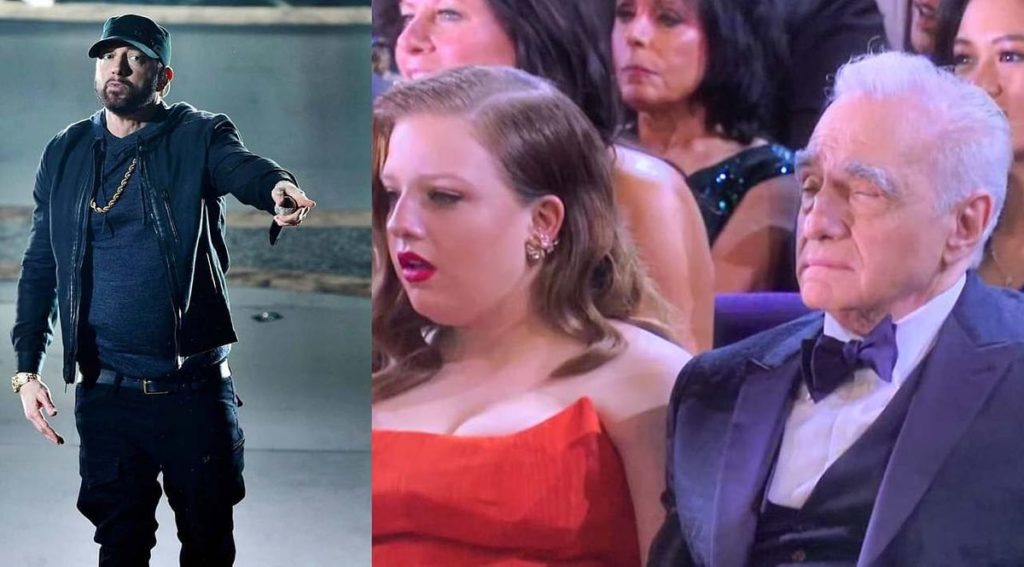 After his performance, the rapper took to Twitter to share a video from Oscars in 2003 in which he was given the award for ‘Best Original Song’.

“Look, if you had another shot, another opportunity… Thanks for having me @TheAcademy. Sorry, it took me 18 years to get here,” Eminem tweeted.

At the ongoing ceremony, Joaquin Phoenix’s ‘Joker’ leads the nomination list with 11 spots, while Netflix’s drama ‘The Irishman’ and Quentin Tarantino’s ‘Once Upon a Time in Hollywood’ have received ten nominations each.

Hollywood’s biggest awards are being held without a host for the second year in a row at the Dolby Theatre in Los Angeles.

With inputs from ANI

Bollywood News
Bigg Boss 13: Adnan Sami teases Salman, tells him to get married
Top 5 dialogues from Joker that felt like a knife through our hearts