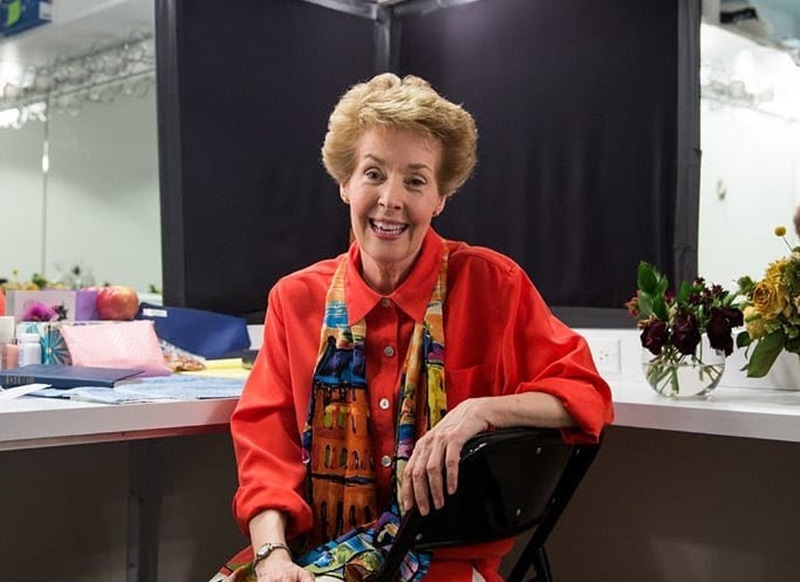 Actress Georgia Engel, who played the soft-spoken Georgette Baxter on “The Mary Tyler Moore Show”, is dead. She was 70. Engel died on Friday in Princeton, New Jersey. John Quilty, Engel’s friend and executor said that the cause of death is unknown, as Engel was a Christian Scientist who did not consult doctors, reports nytimes.com.

Engel was Emmy nominated twice for outstanding continuing performance by a supporting actress in a comedy series for her role as Georgette, girlfriend and later wife to Ted Baxter. She joined “Mary Tyler Moore” in 1972, during its third season. Engel had recurring roles as Pat MacDougall, the mother-in-law of Brad Garret’s character, on three seasons of “Everybody Loves Raymond” from 2003-2005, as well as on “Hot in Cleveland” from 2012-2015.

Her work on “Everybody Loves Raymond” earned her three Emmy nominations for outstanding guest actress in a comedy series. Her most recent appearance was on Netflix’s “One Day at a Time” as Sister Barbara. Though she worked predominantly in television throughout her career, Engel began acting on stage, including off-Broadway and Broadway shows. Her film debut came with Milos Forman’s first English-language film “Taking Off”, which earned her a BAFTA nomination for best actress.

In her later years, Engel returned to the stage, appearing in the 2006 Broadway production of “The Drowsy Chaperone,” originating the role of Mrs. Tottendale. Engel is survived by two sisters — Robin Engel and Penny Lusk.