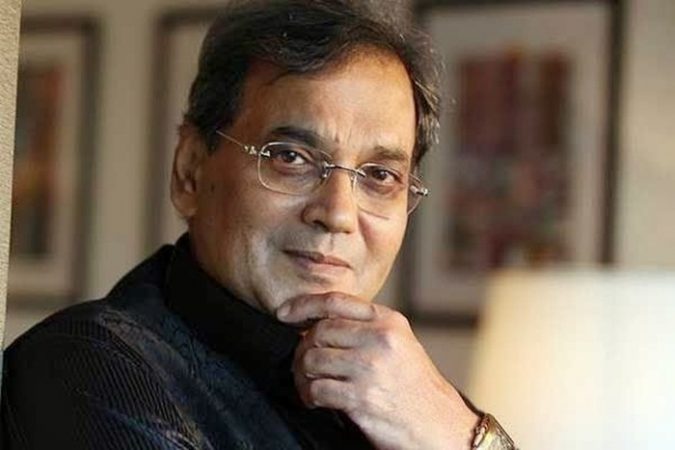 Washington D.C: A molestation complaint has been filed against director Subhash Ghai by Television actor and model Kate Sharma. While addressing the media after filing the complaint, Kate alleged that the Bollywood film director molested her by forcefully trying to kiss and hug her.

“He called me to his house on August 6. There were about five to six people at his house and in front of everybody, he asked me to give him a massage. It was shocking for me but I respected his seniority and agreed. I massaged him for two to three minutes and then went to the washroom to wash my hand. He followed me to there. He then took me to his room saying that he wanted to talk to me about something. However, he grabbed me and tried to kiss and hug me.”

When she requested to leave, the ‘Khalnayak’ director tried to threaten her, she said.

“I told him that I wanted to leave. He then threatened me and said that he will not launch me if I do not stay with him for the night,” Sharma said.

Earlier this week, Ghai was accused of harassment by an anonymous woman on social media. In the post, the woman had accused the filmmaker of drugging her and raping her. Shortly after the accusations were made, Ghai firmly denied the claims.

In a statement, the 73-year-old had said that it’s sad that it is becoming a fashion to malign anyone known “by bringing stories from the past without truth or half-truth. I deny, strictly and firmly, all false allegations like these.”

In the wake of the #MeToo movement, which gained momentum in India after Tanushree Dutta accused veteran actor Nata Patekar of harassing her, accusations are being leveled against many personalities in media and the entertainment industry, including Vikas Bahl, Alok Nath, Rajat Kapoor, and Sajid Khan. 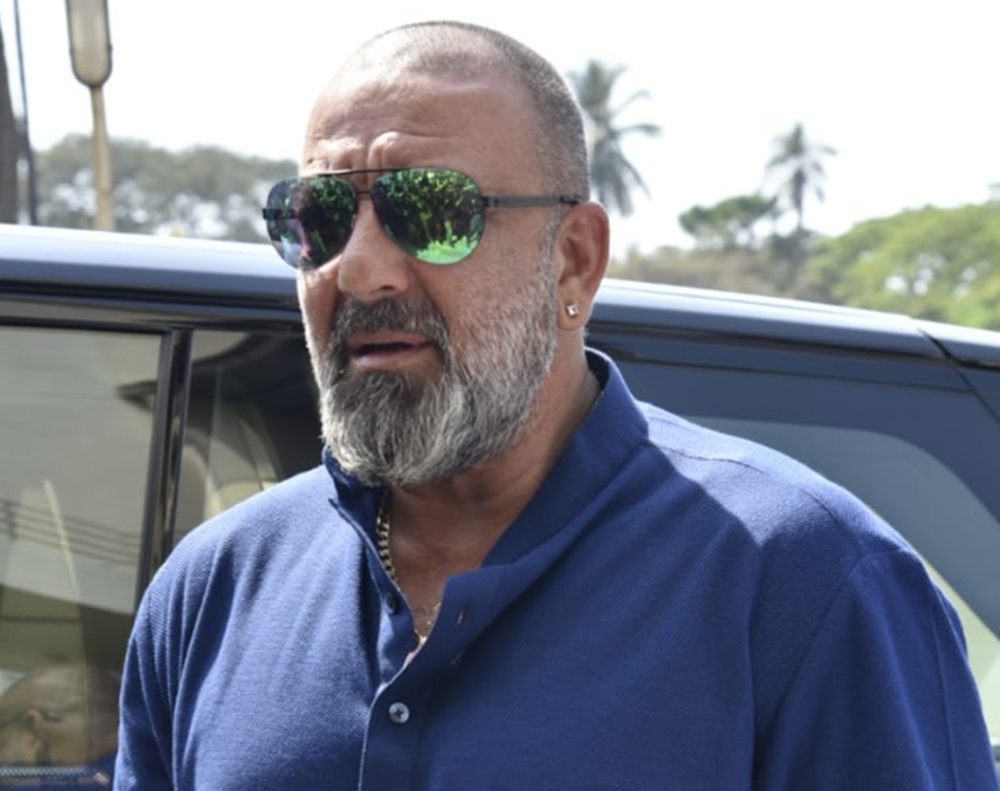