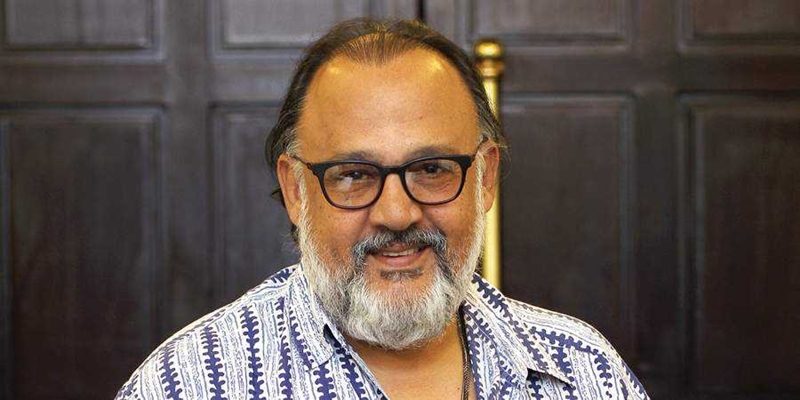 Alok Nath’s name in the MeToo moment was definitely something people were not expecting owing to the ‘Sanskari Bapu’ image he has or rather we should say had.

A lot of people were shocked when writer Vinita Nanda accused Alok Nath of raping her. Today actor Sandhya Mridul too opened about how Alok had sexually harassed her during the shoot of a telefilm when she was a newbie. And now another woman who worked as a crew member in the film Hum Saath Saath Hai has accused Alok Nath of manhandling her.

Talking to mid-day the woman in question said, “We were shooting for a night scene and I had taken a change of costumes to him. Once I handed him the clothes, he started stripping in front of me. I was taken aback and tried to make my way out of the room as soon as possible. When I tried to run out, he grabbed my hand and manhandled me. I remember yanking my hand out of his grip and rushing out of the room.”

The woman further revealed the reason she didn’t inform the makers of Hum Saath Saath Hai, about it. The women added, “I was shell-shocked; I couldn’t muster the courage to speak up against him. He was extremely close to the Barjatyas, and Sooraj sir would have taken it badly.” Applauding Vinta Nanda’s bravery, she said, “I am glad CINTAA is taking action against him. I salute Vinta’s courage; I wish I could show the same courage, but life has come way past it and I can’t put my family through this”

While Alok has refused to make a comment on Nanda’s allegations, we wonder what he has to say about the horrifying allegation made against him by this woman.