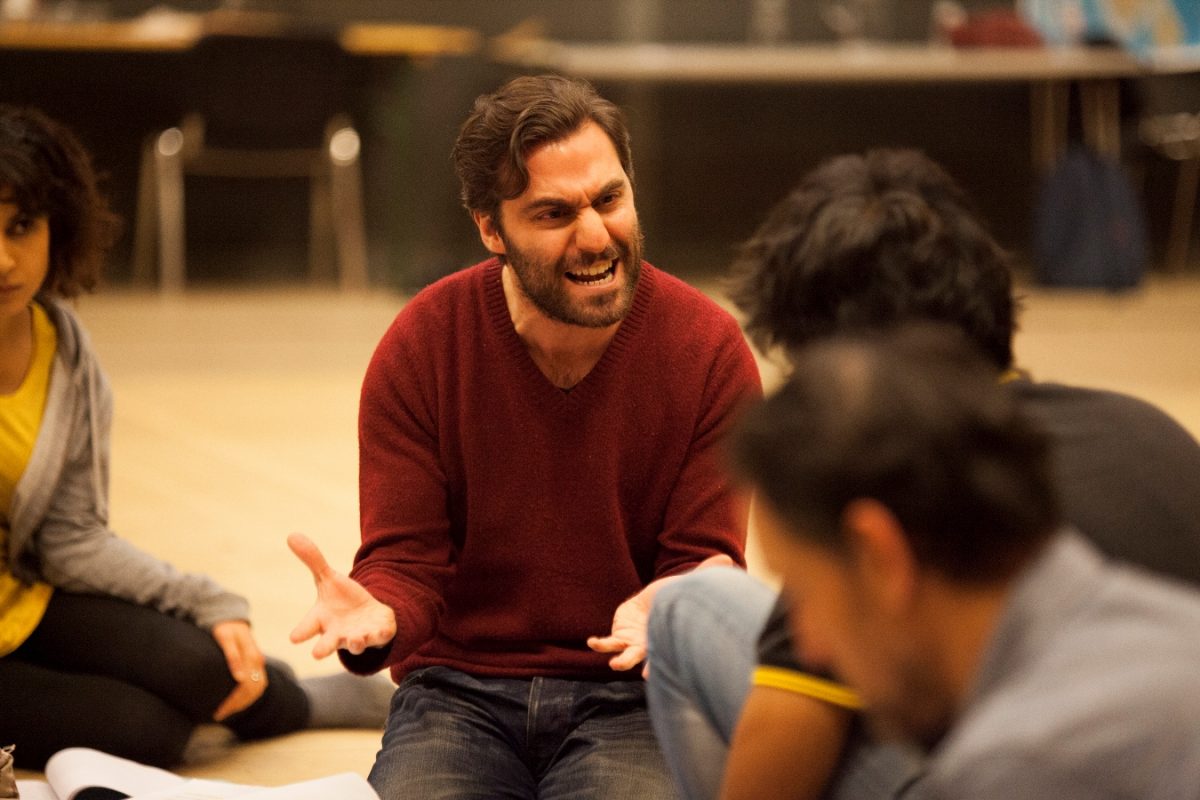 1659.  Mughal India. The imperial court, a place of opulence and excess; music, drugs, eunuchs and harems. Two brothers, whose mother’s death inspired the Taj Mahal, are heirs to this Muslim empire. Now they fight ferociously for succession. Dara, the crown prince, has the love of the people – and of his emperor father – but younger brother Aurangzeb holds a different vision for India’s future. Islam inspires poetry in Dara, puritanical rigour in Aurangzeb. Can Jahanara, their beloved sister, assuage Aurangzeb’s resolve to seize the Peacock Throne and purge the empire?

Spanning the princes’ lives from cradle to grave, DARA is an intense domestic drama of global consequence – for India then and for our world now.

Shahid Nadeem is a co-founder and Executive Director of Ajoka Theatre, Pakistan, where DARA was originally performed.

Tanya Ronder’s plays include Table and an adaptation of Pirandello’s Liolá for the National; adaptations of Macbett for the RSC, Filumena and Blood Wedding for the Almeida, Peter Pan in Kensington Gardens, and Vernon God Little (nominated for an Olivier Award for Best New Play) and Peribanez for the Young Vic.