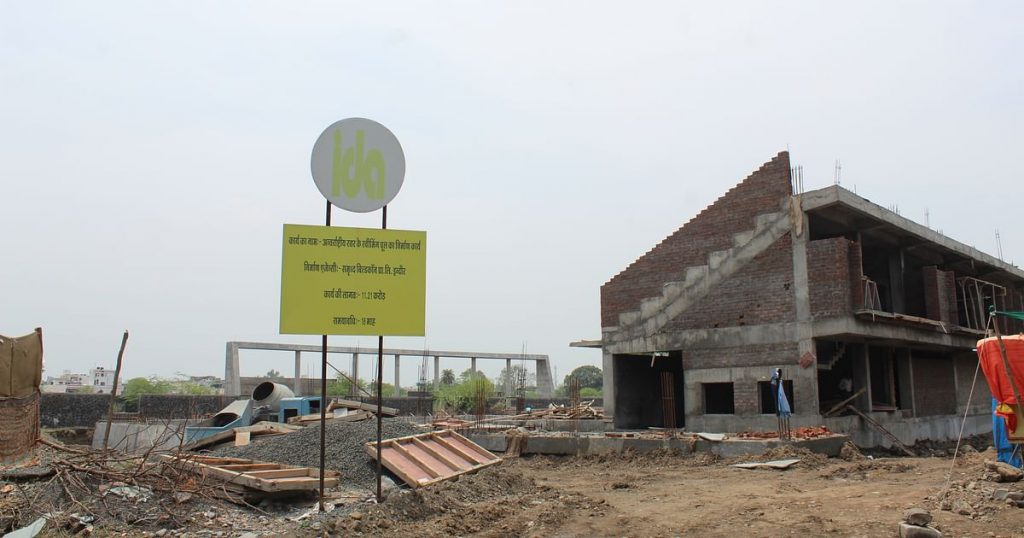 Indore: The Indore Development Authority’s Rs 11.21 crore project of International Swimming Pool is hanging fire due to the negligence by the Sports and Youth Welfare Department (SYWD), which is under the sports minister Yashodhara Raje Scindia.

The project in-charge, IDA executive engineer Anil Chugh said that the IDA has almost completed the project and now the Authority is waiting for the response from the SYWD. He said, “It’s been almost a year but there is no response regarding the international swimming pool was received by IDA from the SYWD”.

SYWD official, District Sport Officer, Joseph Baxla said that he has forwarded the application to take over the swimming pool but no reply was received from Vallabh Bhawan .

IDA started the project in November 2017, but as it neared completion they realised that they won’t be able to run it properly. Fortunately, the SYWD agreed to buy the swimming pool in August 2018.

In November 2019, the SYWD had told the IDA that they wanted certain changes in the project as a result of which the IDA had gone slow on the project and was unsure whether they should invest more in the project before getting a go-ahead from the SYWD. They feared that they might have to break some portions of the construction to meet SYWD’s requirements.

The international swimming pool is being constructed in IDA at Scheme No 94 near Goyal Nagar. It is constructed on 3.84 acres of which 1.61 acres will be a swimming pool and stadium will cover 2.23 acres. The swimming pool complex will have basement parking, mezzanine with a gym, seating capacity of 1200 people, restaurant, changing room.