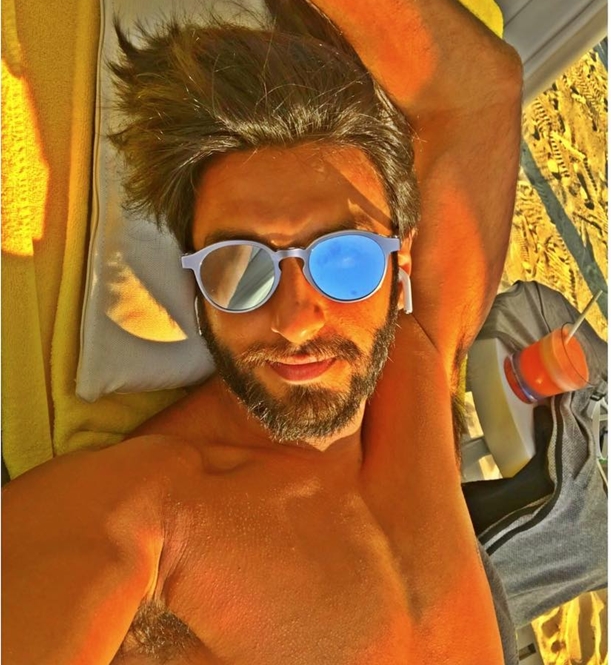 New Delhi: Ranveer Singh is slaying away in style in his latest sunkissed picture, which gives out major weekend vibes and has set the hearts of fans aflutter. The ‘Padmavat’ actor posted a picture on his Instagram handle where he is seen trying to make use of the lazy weekend. “sun day,” he captioned the post.

Ranveer is looking hot lying shirtless on the beach and enjoying soaking in the sun with his cool shades on. The picture is creating a buzz among the actor’s fans.

On the professional front, Ranveer is busy shooting for his upcoming release ’83’, where the actor will be seen portraying the role of ace cricketer Kapil Dev. The film is expected to go on floors on May 15. The first schedule will last for about 100 days and will be shot in London and Scotland.

’83’ also features R Badree, Hardy Sandhu, Chirag Patil, Saqib Saleem, Pankaj Tripathi, Tahir Bhasin, Ammy Virk and Saahil Khattar as the Men in Blue. The film is based on the legendary cricketer Kapil Dev, who lifted the World Cup for India in 1983 and also coached the team from October 1999 to August 2000. 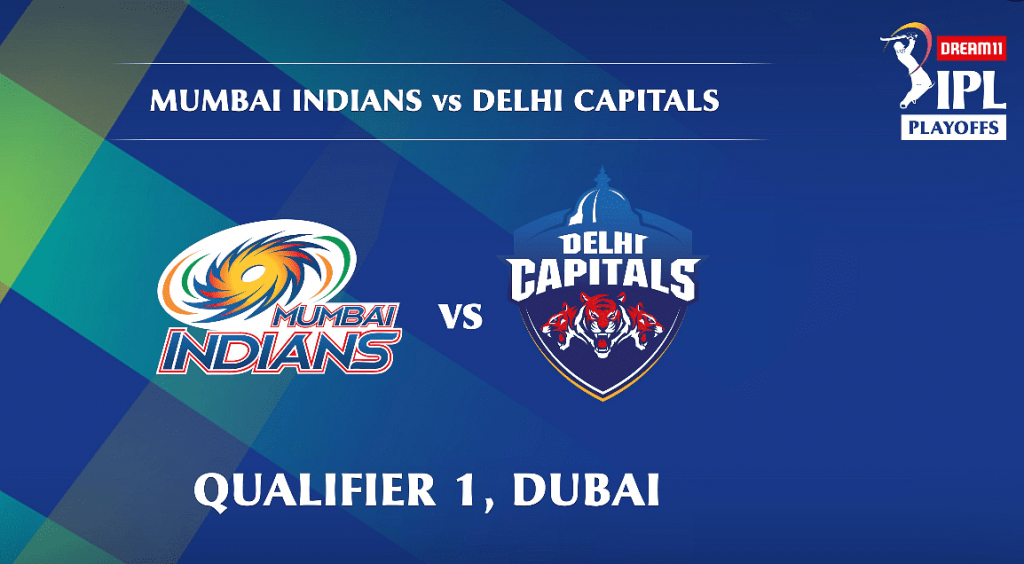