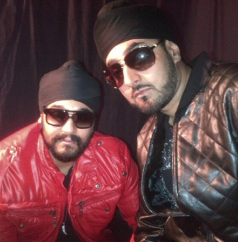 The lead vocals of the new version are by the multi-talented international music artist Parichay of Yamla Pagla Deewana fame, and Sunidhi Chauhan. The remixed version of the track is sung by Parichay and Bollywood songstress Nindy Kaur, famed for her edgy urban-bhangra infused songs and her collaborations on some of Bollywood’s biggest films including ‘Aloo Chaat’. ‘Kambakkth Ishq’ and ‘Speedy Singhs’.

RDB and Parichay performed exclusively to the track at the film’s music launch event in Mumbai earlier this week, for cinema queen Sri Devi and veteran Rishi Kapoor who attended the star-studded event. Also in attendance were the lead stars from the film Kulraaj and Tusshar Kapoor along with other Bollywood icons and music industry moguls.

‘Chandni Oh Meri Chandni’ promises to be a fitting tribute to the original classic composed by Shiv-Hari. Parichay explained: ‘Chandni Oh Meri Chandni’ has turned out just the way we wanted it to be. There’s great rhythm to it and also a soulful melody. We have all been waiting to dedicate this song to Sri Devi, and we are thoroughly looking forward to performing in front of her and Rishi Kapoor.” The song is RDB’s most ambitious project, as they channel their creative talents into producing the official soundtrack for Bollywood’s latest take on a classic love story that is ‘Chaar Din Ki Chandni’.

Chaar Din Ki Chandni will be directed by Samir Karnik and will be in cinemas on 9th March 2012. 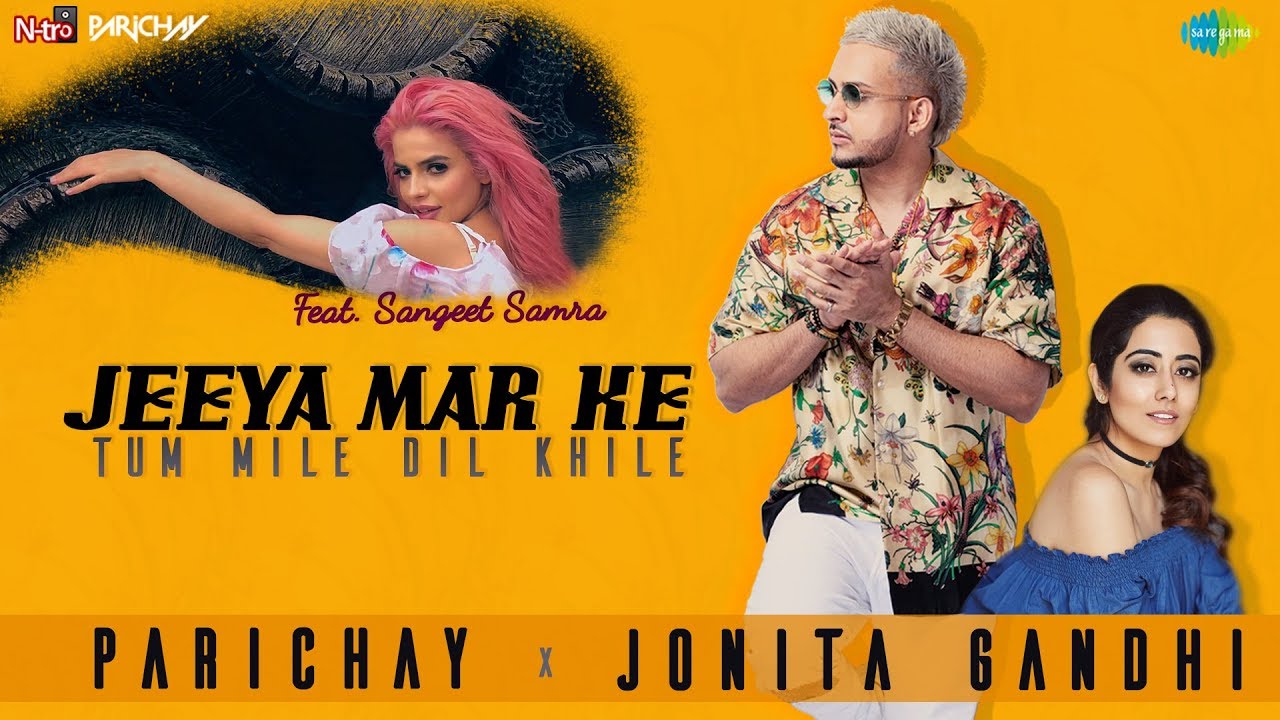 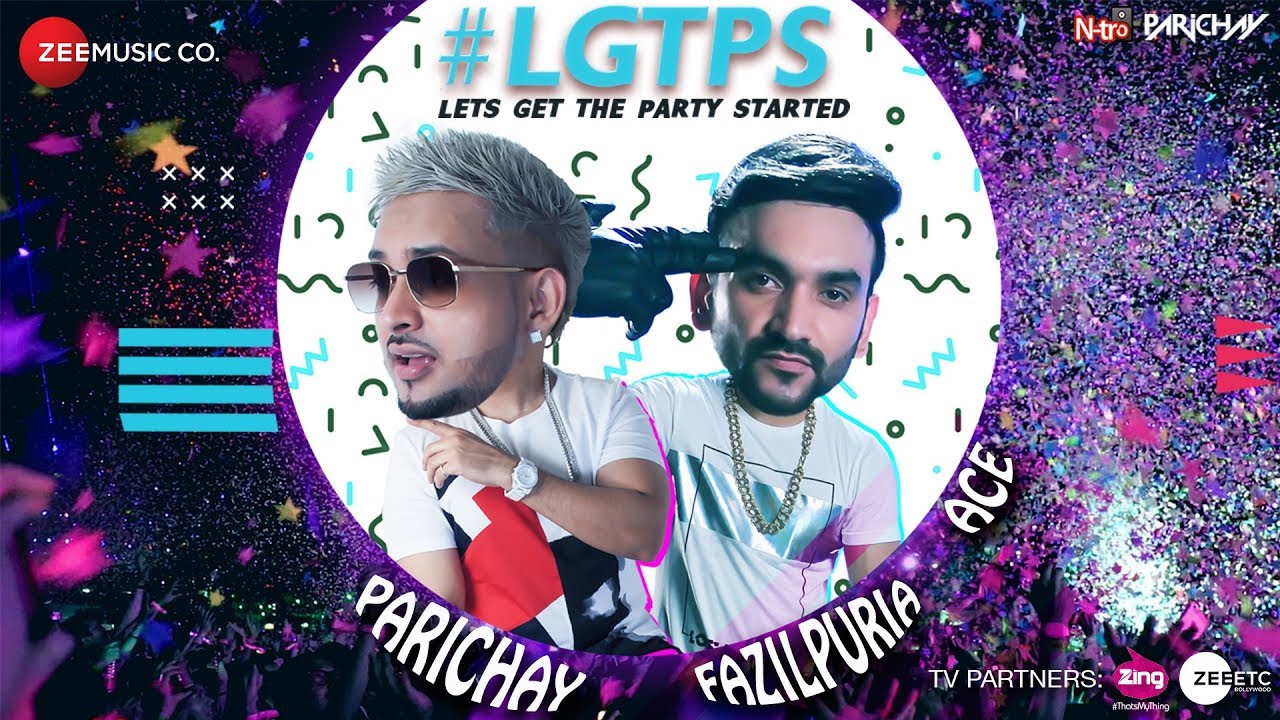 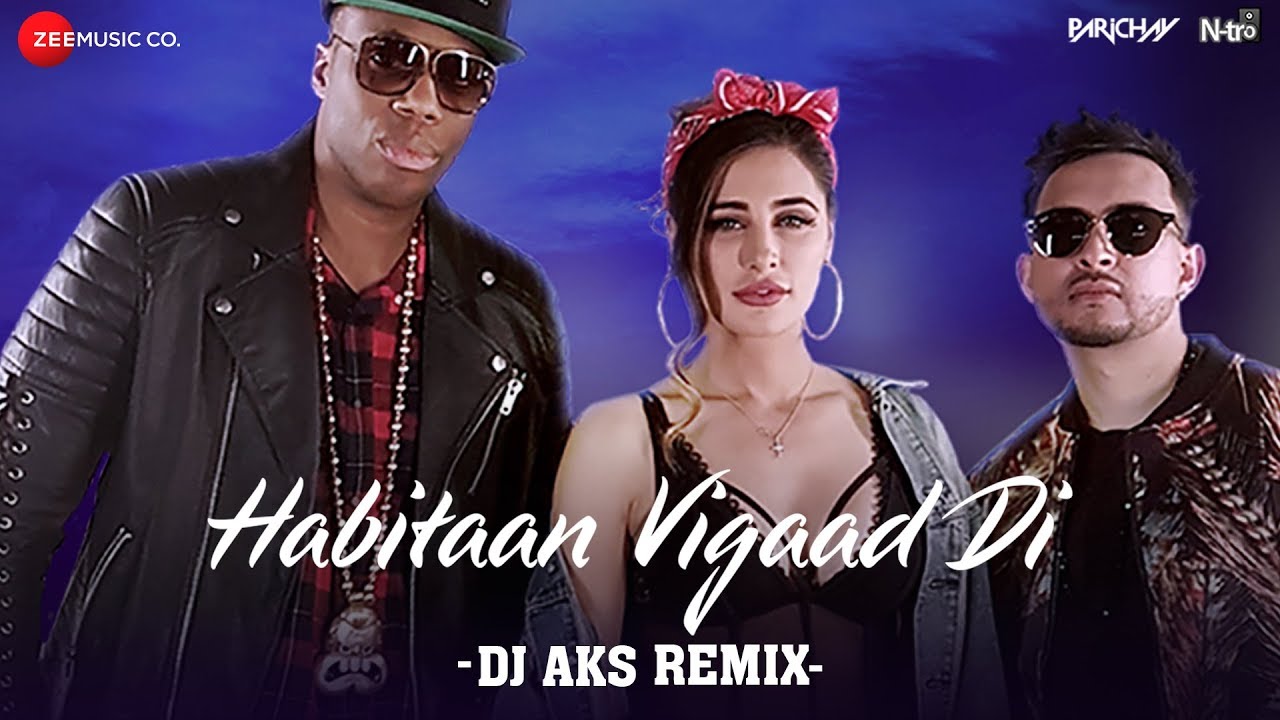