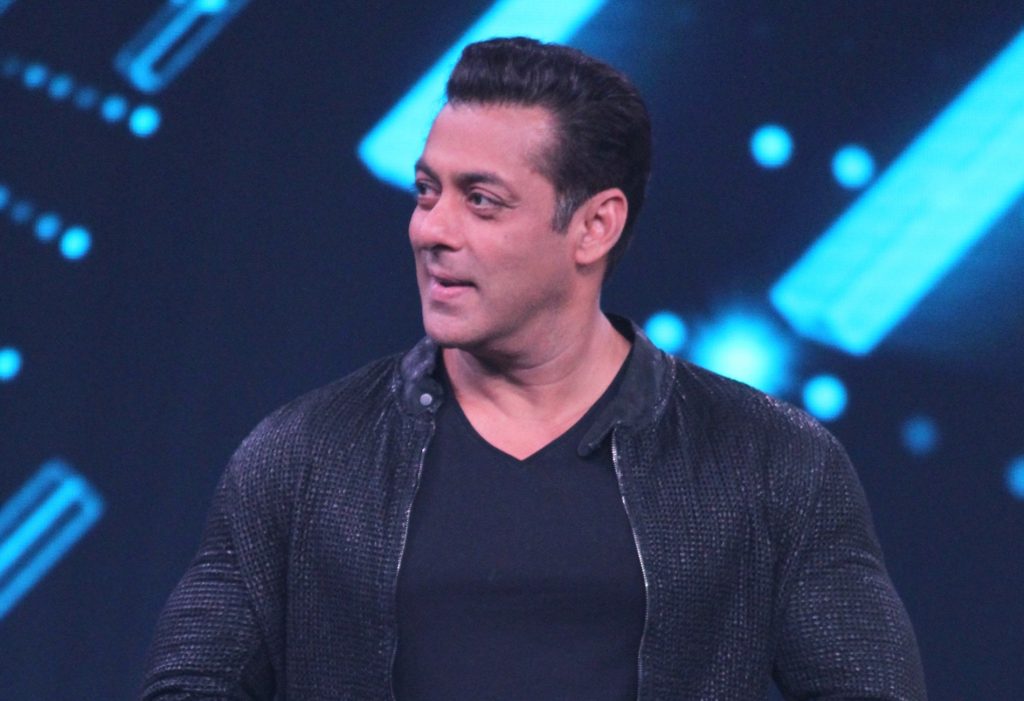 On the last day of the shoot for “Dabangg 3”, superstar Salman Khan paid a tribute to Vinod Khanna on the late veteran actor’s 73rd birth anniversary and said that he really misses him.

Salman on Sunday night took to Twitter, where he shared a video along with the cast and crew of the third installment of the “Dabangg” franchise.

In the video, the actor, who essays the role of Chulbul Panday said in Hindi: “Today was the last day for “Dabangg 3″ and we have packed up. The strange and the happy thing is that today is Vinod Khanna sir or Prajapati Panday sir’s birthday and on the same day, coincidentally and fortunately we wrapped up shooting for ‘Dabangg 3.”

The 53-year-old star said that Vinod’s brother Pramod Khanna will be playing Prajapati Panday in the upcoming movie, directed by Prabhudheva.

“VK sir miss you and we have Pramod sir, your own brother to play you in ‘Dabangg 3’. God bless you… We really miss you,” she said.

The film is slated to release on December 20.

Bollywood News
Tags: Salman Khan, Sonakshi Sinha
Ayushmann Khurrana opens up about why he wants his kids to stay away from limelight
Nishawn Bhullar ft Gurlej Akhtar & The Kidd – Qatal