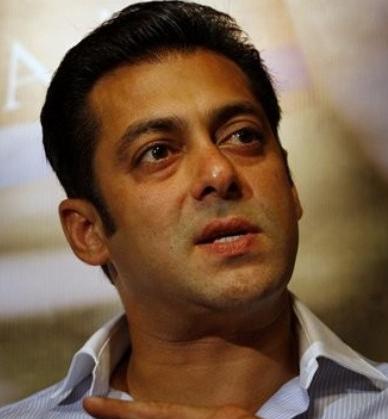 Salman Khan rocked the audience during this Eid with his latest release Dabangg. The movie broke the highest record of Aamir Khan starrer 3 Idiots with its first day earnings. Last year also, Salman’s movie Wanted was released during Eid and it turned out to be a blockbuster.

It seems that the holy festival of Eid has become a lucky day for the actor and that’s why Salman wants to continue this trend by releasing his next movie My Love Story during Eid next year. The film also stars actor Atul Agnihotri and the actor is also in favor of this idea of Eid release.

Both the films, Wanted and Dabangg, presented Salman Khan in his action avatar, which was missing for quite some time. Audience loved him, clapped for him, whistled for him and the Box Office record was made for him.

However, Atul Agnihotri, who also happens to be his brother- in-law, has not yet started shooting for My Love Story, which is a remake of the Malayalam movie Bodyguard starring Nayantara and Dileep in the lead roles.

The plot of the Malayalam movie suggests that My Love Story will also have a bit of action in it.