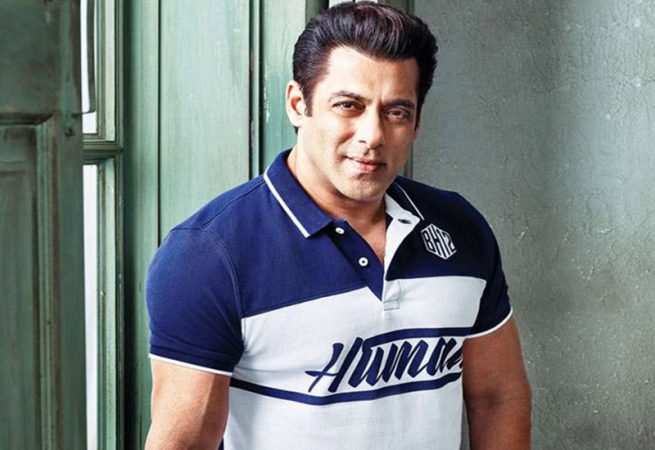 Salman Khan’s forceful recommendation of his brother-in-law Aayush Sharma’s debut film LoveYatri did not stop the film from sinking at the box office, at a shockingly rapid speed. By the time the first weekend was over, so was Sharma’s Salman-driven dreams of stardom. Salman, known to back his protégés to the hilt, was apparently unsure of Aayush Sharma’s screen potential from the outset.

A close friend of the Khan reveals, “Salman wasn’t keen on launching his brother-in-law. But what to do? Damaad ki baat thi (it had to do with the son-in-law). Everyone knows Salman won’t deny his baby-sister Arpita anything, even if it means launching her husband as an actor.”

Apparently, once Salman plunged into the process of putting Aayush on screen there was no looking back. “He tried to get an A-lister heroine. But all of them excused themselves pleading lack of time. Only Katrina Kaif would have said yes. But since she’s so closely associated with Salman it would have looked odd to see her romancing with Salman’s brother-in-law. They had no choice but to sign a newcomer opposite Aayush. All the established director-friends of Salman also begged off. A new director had to be sent.

Says Salman’s pal, “Now that the launch-pad has fizzled out, this is the end of Salman’s commitment to launch his brother-in-law.” The one breathing a sigh of relief must be Karan Johar who backed out of co-producing Aayush Sharma’s launch film, much to the wrath of Salman Khan.

But then, Bhai doesn’t have to be indulged every time.