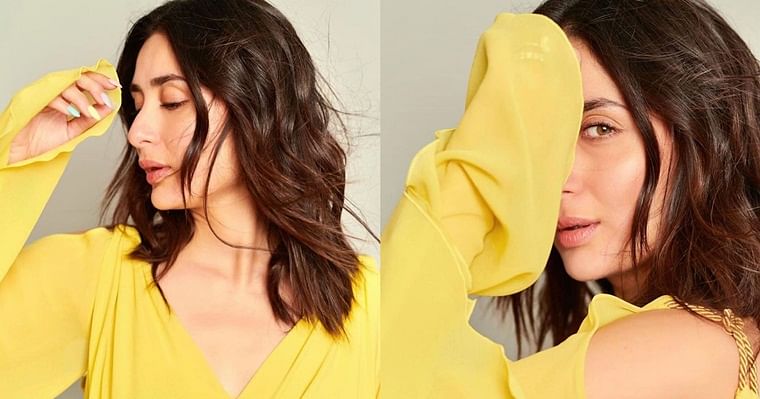 This is not the first time that Bebo has made a faux pas while answering questions by media or while making a statement.

When a journalist asked Kareena about how different the film Heroine would be if Aishwarya was the lead instead, she replied, “it is very unfair to compare us, we’re from two different generations.”

This wasn’t the answer anyone expected, considering the actresses are roughly just six years apart.

According to idiva, when the actress was asked, “Which (brand name) laptop model do u use? Tell us something about its hardware”, she replied by saying, “I don’t know about the hardware but I have a green one. Also, I have gifted 2 of them to Karishma’s son, one is red and the other is yellow.”

According to excerpts from Filmfare magazine interview, 2012, when Kapoor was asked what she would do if she woke up as the following celebrities, here is what she stated:

As Deepika Padukone- “I don’t think I can wake up as Deepika as I can’t relate to her.”

For the unversed, Kareena was referring to Vidya Balan’s then recently released, Dirty Picture.