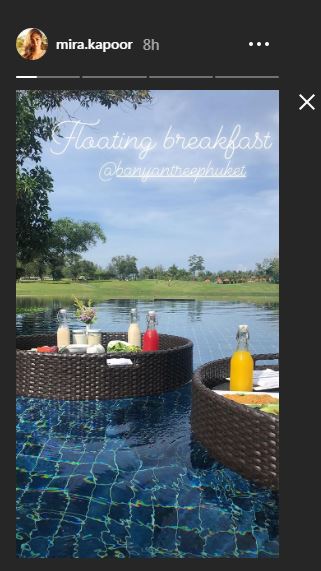 New Delhi: With just a month to go before the release of his film ‘Kabir Singh’, Shahid Kapoor seems to be enjoying a vacation with his family. Shahid and Mira Kapoor are living the time of their lives with kids Misha and Zain on the picturesque island of Phuket.

Giving a glimpse of their holiday, Mira Kapoor shared on Instagram some pictures from her family vacay. In one of the photos, Shahid and Mira can be seen cycling with Misha on her back, surrounded by lush green trees. “Monkey on my back,” she captioned the picture.

Twinning can’t get better if done with your daughter, and Mira has proved it. The mother and daughter donned a blue and white-striped dress in a holiday look.

While the three had an exotic ‘floating breakfast’, Mira gave a sneak peek into the delectable basket.

Shahid recently unveiled his wax figurine at the Madame Tussauds in Singapore.

‘Kabir Singh’ is the Hindi remake of the Telugu hit ‘Arjun Reddy’ which is being directed by Sandeep Reddy Vanga and produced by Bhushan Kumar, Murad Khetani, Krishan Kumar and Ashwin Varde.
The film will hit the silver screens on June 21. 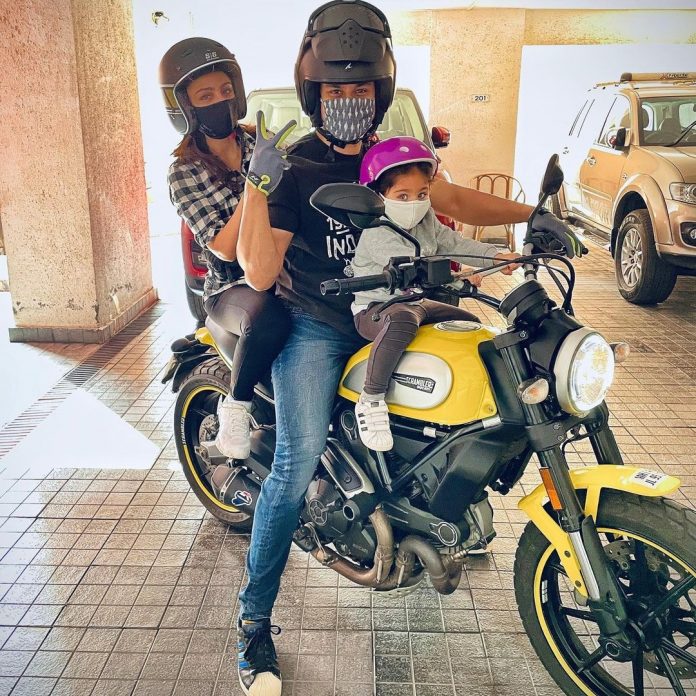 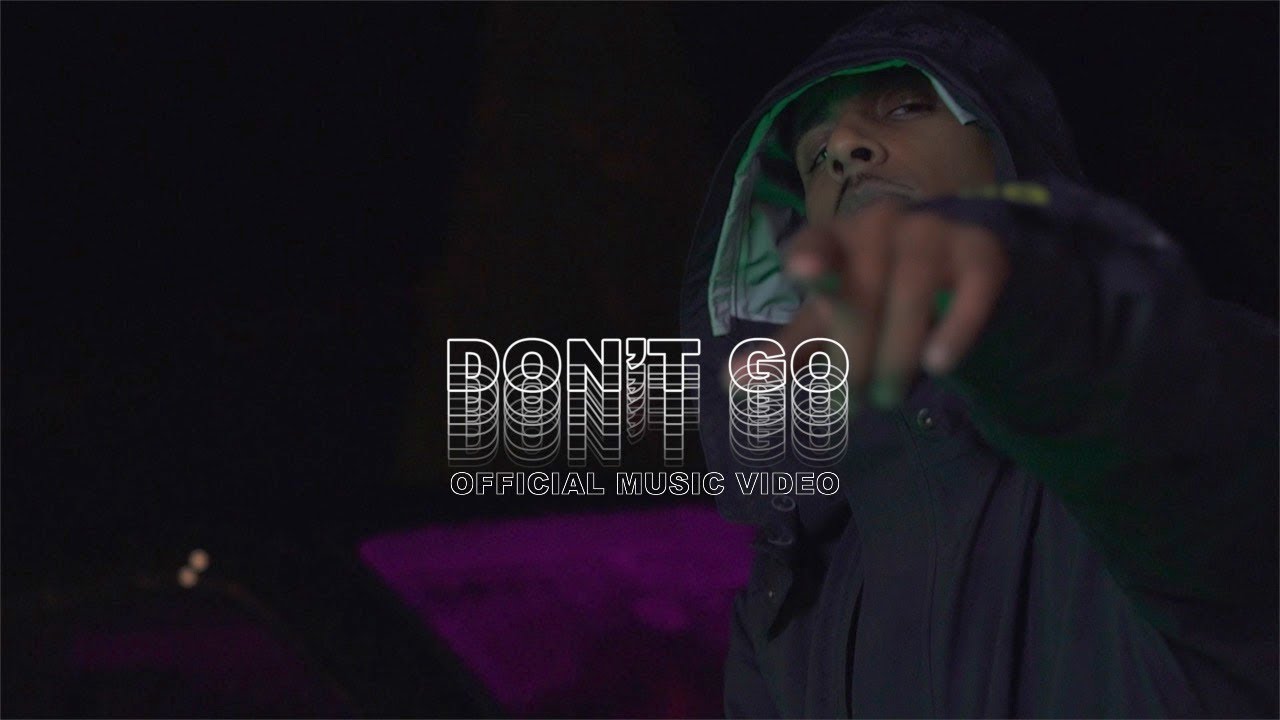 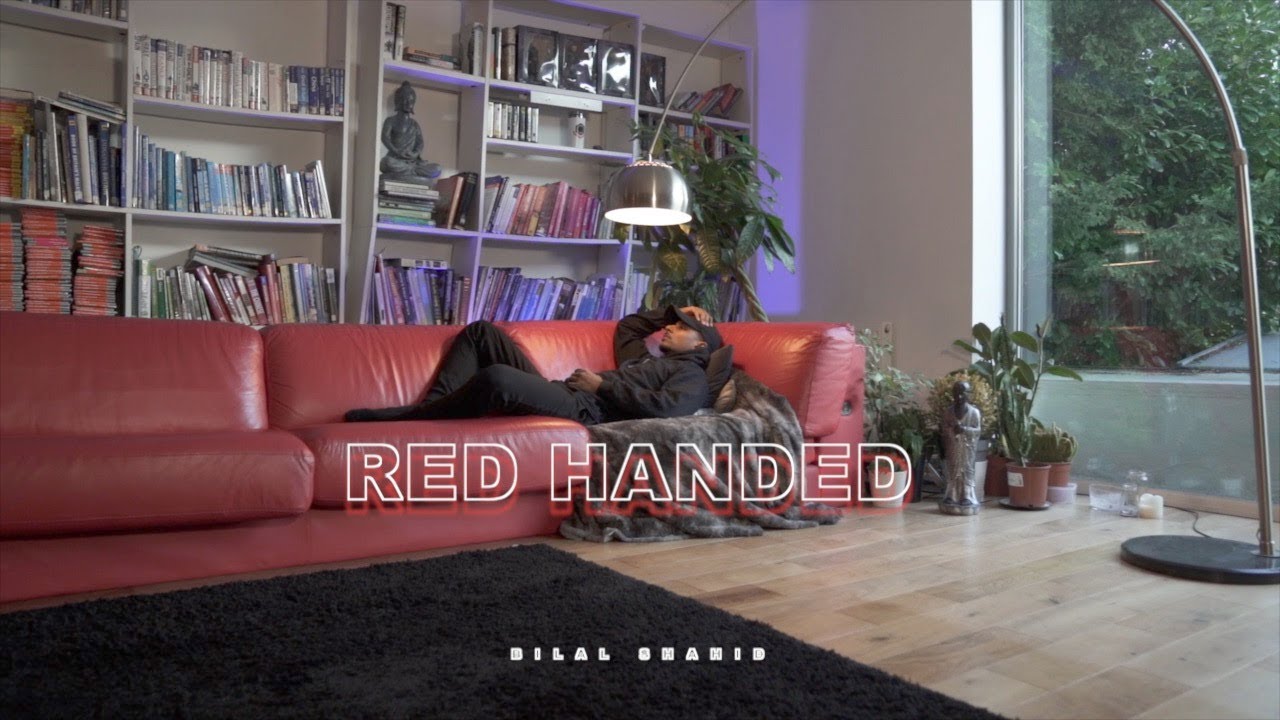