Chennai Super Kings’ reticent approach to change when faced with poor results has been the key to its success over the years, said head coach Stephen Fleming, citing veteran Australian all-rounder Shane Watson as a shining example of what the side has achieved.

Watson finally came good with an unbeaten 83 off 53 balls in his fifth game as an opener, helping the three-time IPL champions record an emphatic 10-wicket win over Kings XI Punjab here on Sunday after a hat-trick of defeats.

“I think it helps as players know they get more opportunities…We are reticent to changing the team other than realising the areas that we are not happy with. Also you are not sure if that change will help or not,” Fleming said in his post match online comments.

“We try and improve and if players are doing the right thing we will back them as long and even longer than possible,” CSK’s long-serving coach echoed what has been his skipper Mahendra Singh Dhoni’s philosophy over a decade now.

Asked what did Watson do differently to get out of the bad patch, Fleming responded, “Nothing.”

“That’s the strength of an experienced player. If Shane had been struggling in the nets, then it would have been a concern but he was solid.

“It was a matter of time, little bit of fortune and some good positive thoughts from him. Shane, if he gets on a roll, will be very important to us,” he added.

A 10-wicket win can cover a lot of problem areas in the team’s performance but Fleming said CSK are far from being at their best in what is a marathon tournament.

“Performances like that covers up a lot of things but we are by no means where we want to be. Faf (Du Plessis) has been in great form but if Watto finds some form, it makes us a lot more competitive,” the coach said.

Fleming also felt that the turning point of the game was the period between the 17th and the 20th over in the KXIP innings when they scored only 42.

“Key for me was overs 17 to 20 where they went for 40 (odd), which could have been a lot more than that. Other games are going for high numbers. We kept them to 42 and that was very pleasing,” Fleming said.

For the former New Zeaand captain, it’s the overall attitude of players that helps him provide “selection security” to his players.

“It’s important for the individual as they shouldn’t get too defensive. You have to be very courageous when things aren’t going your way,” he said.

“Sometimes bowlers can be too good so there is so much to consider but attitude is something that you can control so that we can provide some selection security,” said Fleming.

Kings XI Punjab batsman Mandeep Singh, after four defeats in five games, conceded that qualification for play-offs can get “challenging” from hereon.

“We have to win seven out of next nine games. It can definitely be challenging. The main issue is bowling. We have been struggling with death bowling.

“Hopefully we can address our bowling a bit and put up a better show,” Mandeep said. 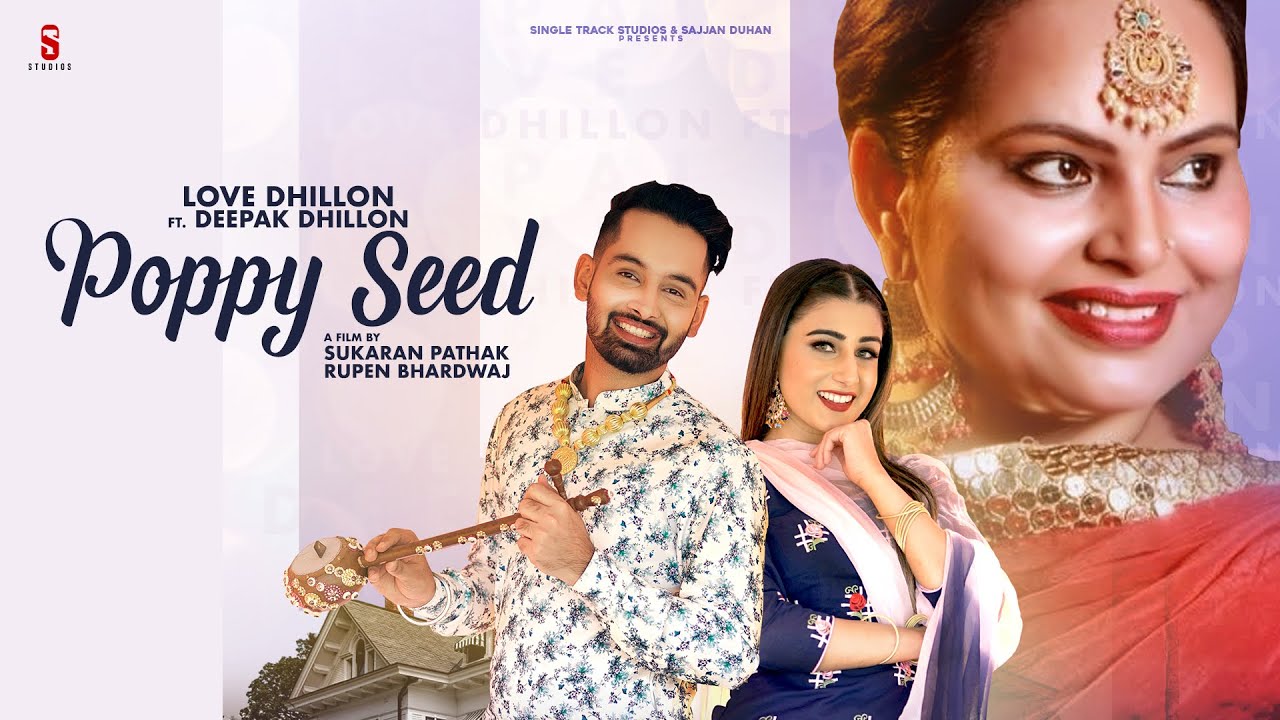 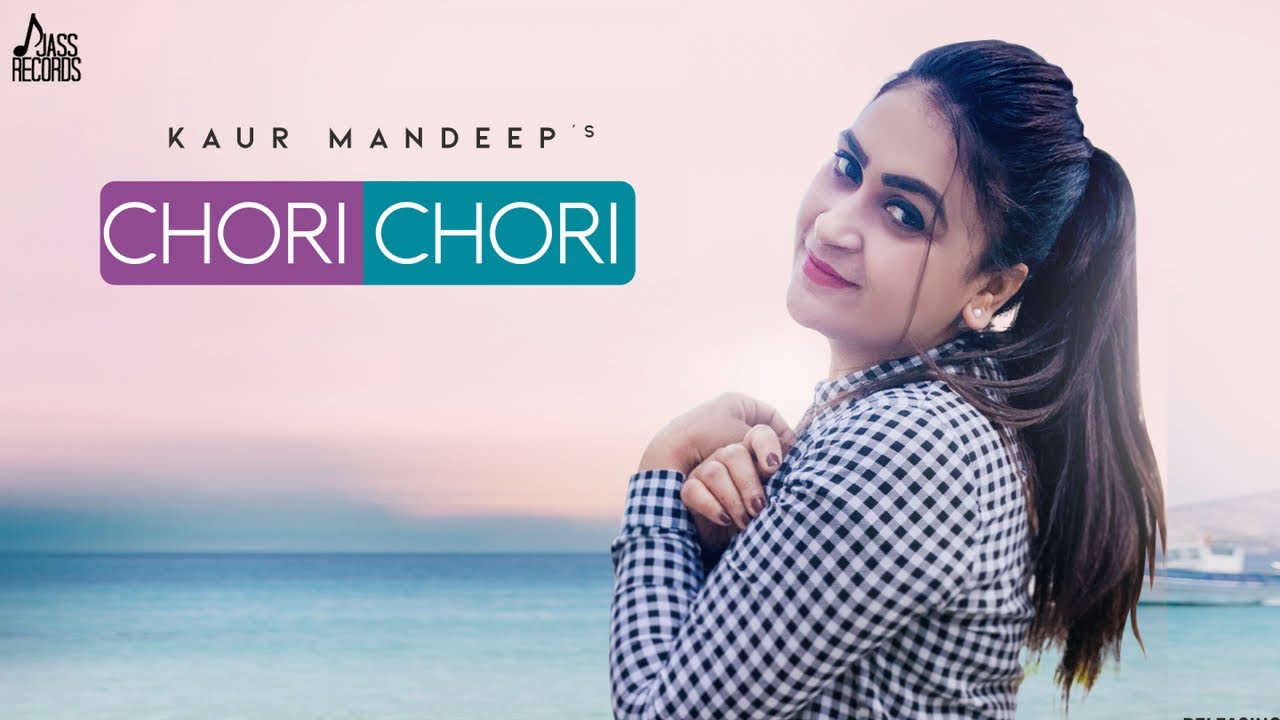