Sridevi feels she has a 'bad voice' 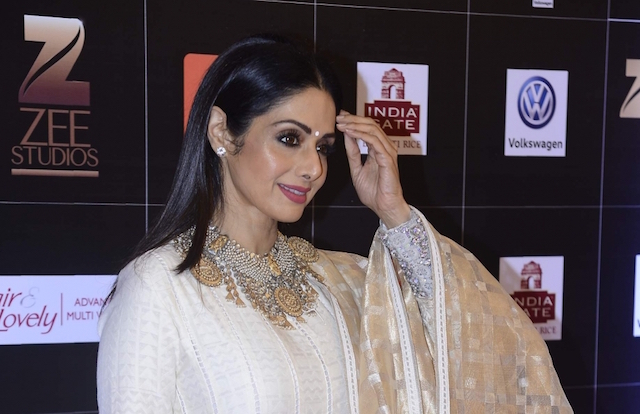 Sridevi feels she has a 'bad voice'

Mumbai- Veteran actress Sridevi, who will next be seen in upcoming film “Mom”, says her daughters — Jhanvi and Khushi — never liked their mother to sing a lullaby for them as she has a “bad voice”.

“Whenever I would read them (Jhanvi and Khushi) a bedtime story, they’d never sleep, but when I would sing them a lullaby, they’d immediately fall asleep as I have a bad voice and they wouldn’t want me to sing any further,” Sridevi said in a statement.

She further said her daughters are “sensible kids” and have never given her a chance to be strict with them.

“I am more like a friend to them than their mother,” she said.

“My kids do not like to eat junk food at all. On the contrary, there are times when I, myself, wish they’d go eat some,” she added.

The episode of Zee TV’s “Sa Re Ga Ma Pa Li’l Champs Season 6” featuring Sridevi will be aired on Mother’s Day on Sunday.

To mark the occasion, Sridevi said: “A woman is incomplete without her mother or without becoming a mother.”

Directed by Ravi Udyawar, “Mom”, which also features Akshaye Khanna and Nawazuddin Siddiqui, is slated to release on July 7. 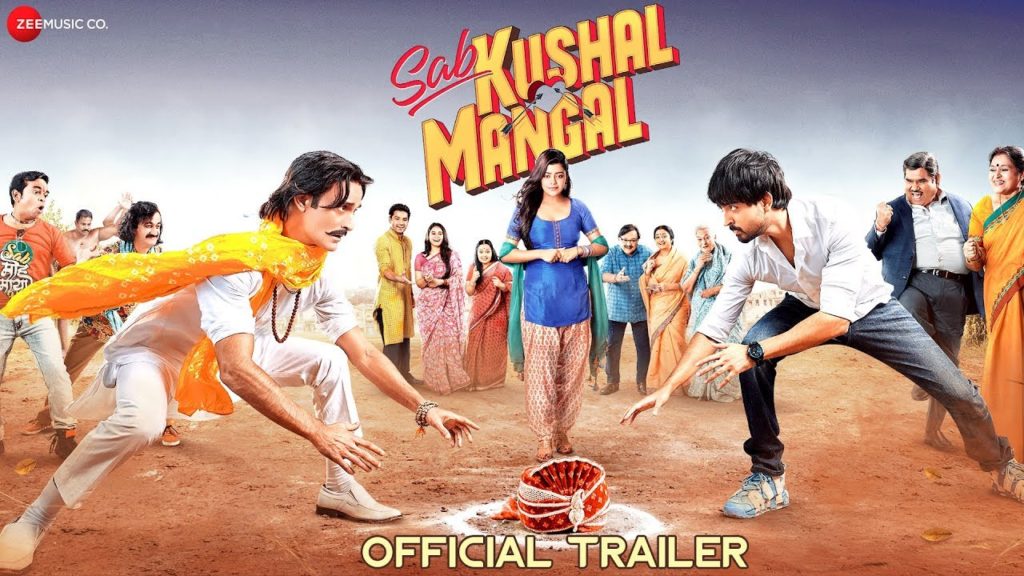 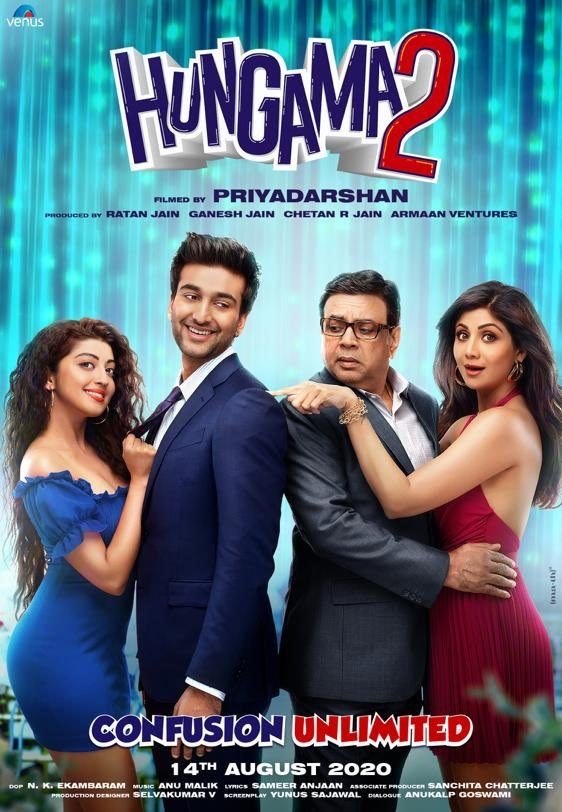