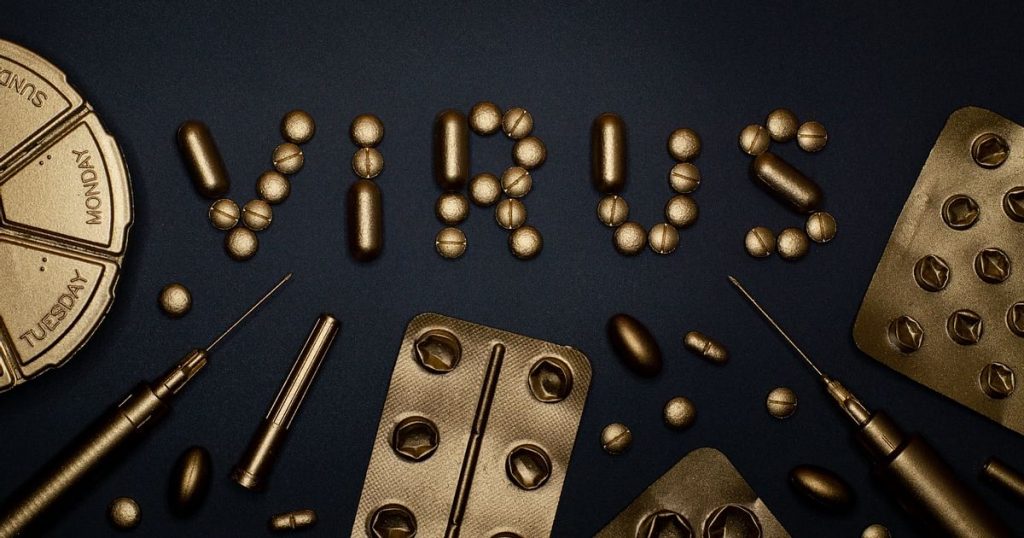 Backwards tracing using the genetic evidence suggests this variant emerged in September 2020 and then circulated at very low levels in the population until mid-November.

How is this strain different?

The new strain, according to officials, is far more transmissible.

“The evidence shows that infection rates in geographical areas where this particular strain has been circulating have increased faster than expected, and the modelling evidence has demonstrated that this variant has a higher transmission rate than other variants in current circulation,” the UK government says.

Does this strain cause a more severe illness?

“There is currently no evidence that this strain causes more severe illness, although it is being detected in a wide geography especially where there are increased cases being detected,” said Dr Susan Hopkins last week.

More recent data made available on the UK government website on Sunday reiterates this claim. According to this report, there is no evidence to suggest that this new variant causes more severe disease or higher mortality. However research continues to be underway.

Will existing vaccines work against this new strain?

According to officials, yes. “There is currently no evidence to suggest that the Pfizer vaccine would not protect people against the new strain,” the UK government says.