Unbelievable! Saif Ali Khan will send his son Taimur to boarding school when he is 13 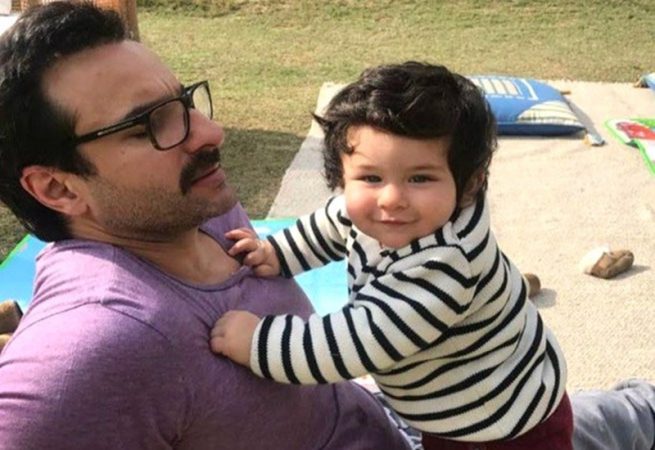 Unbelievable! Saif Ali Khan will send his son Taimur to boarding school when he is 13

Taimur Ali Khan is undoubtedly considered as one of the cutest star kids on the planet. His parents Saif Ali Khan and Kareena Kapoor Khan would also agree to it. After all, ever since Taimur was born, he has become the talk of the town. He has many fan pages in social media and his fans are always eagerly wait for look some pictures of the little munchkin.

Recently while talking about Taimur’s future he gave us an answer which is hard to believe, “Maybe I’ll send him to a boarding school when he is 13. I don’t know, growing up as a star kid, going to the schools of Bandra and Juhu. He needs to see the world. Like Rohan (his costar from Bazaar) little Africa little England.” Said the Bazaar actor when he was asked whether he will send Taimur to boarding school or not.

Saif further talked about his preparation for his upcoming movie ‘Bazaar’ and how son Taimur helped him learn Gujarati, saif said, “I used to recite my Gujrati poems as part of the preparation for my character in Bazzar. Infact I used to do it with Taimur. And he was like, man what are you doing? What’s wrong with you. He definitely can’t repeat what I said. Now he has started repeating. He calls me bhai and sir, because her aaya calls me that. Abba, sir and bhai these are the three words which he address me. Bhai he uses more for the workers in the building.”

Bazaar will be releasing in 26 October 2018 and will star Saif Ali Khan, Radhika Apte, Chitrangada Singh and Rohan Mehra in the lead role. 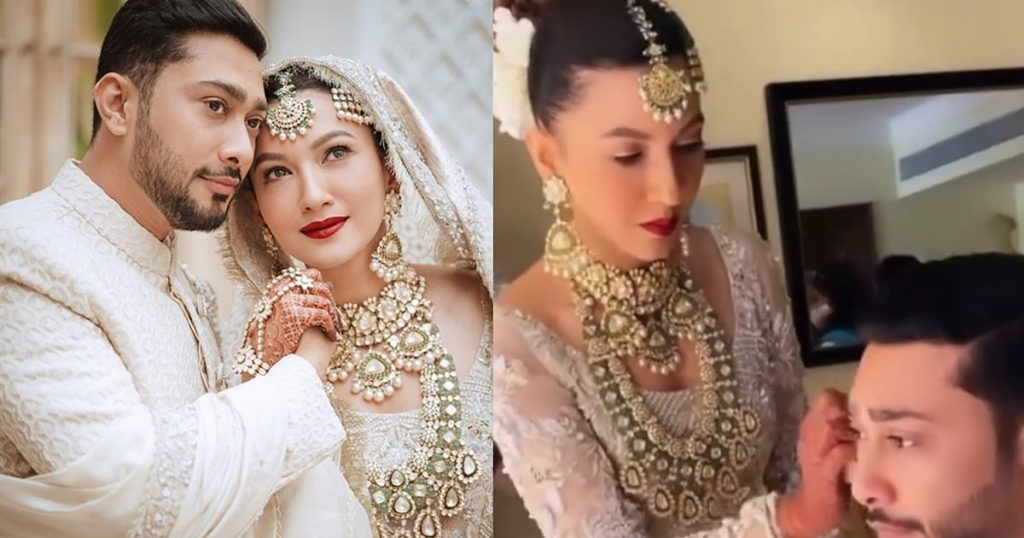