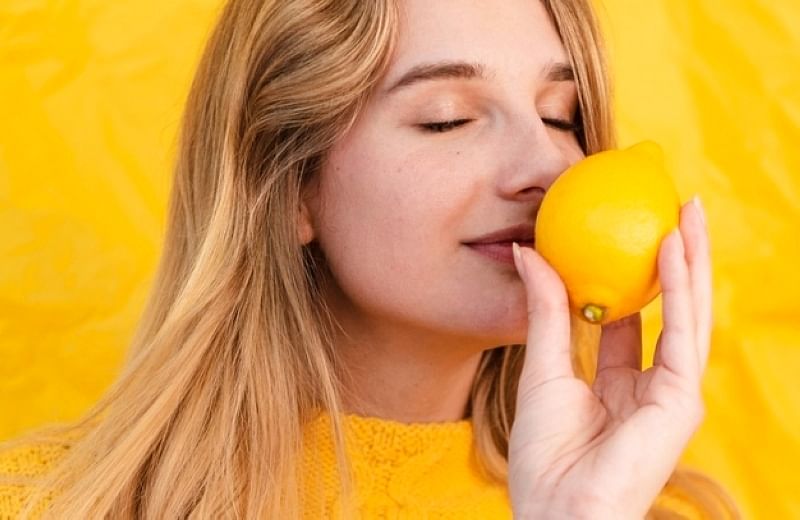 Mumbai: As the common adage goes ‘you are what you eat’, UK-based scientists’ latest research will force you look at the phrase in a new light — it’s not just what you eat, but also what you smell that affects the way you perceive your body. Confused? According the new a study, sniffing at lemons and its fresh citrus scent can make you feel thinner, while the odour of vanilla can make you feel heavier, says a report in dailymail.co.uk.

Researchers from University of Sussex also suggest that apart from certain scents, sounds of light footsteps, like those made by stilettos, can help promote better body image. There have been certain studies in the past which have claimed that a person’s perception of their body is based on sense of touch and visual stimulation.

Giada Brianza, a PhD student at the University of Sussex and lead researcher on this work, according to dailymail.co.uk, said: “Our study shows how the sense of smell can influence the image we have in our mind of our body and on the feelings and emotions towards it. Being able to positively influence this perception through technology could lead to novel and more effective therapies for people with body perception disorders or the development of interactive clothes and wearable technology that could use scent to enhance people’s self-confidence and recalibrate distorted feelings of body weight.”

Bollywood News
Rains bring down ​pollution, fog pulls it up. AQI ​had dropped below 100 ​due to rains but reached over 150 on Tuesday​ due to fog​
First poster of Mahesh Manjrekar-starrer ‘Taxi No. 24’ unveiled