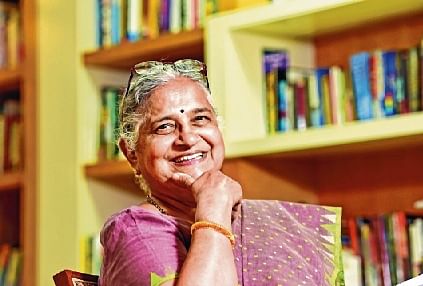 A pro-Kannada outfit in Bengaluru approached the police on Monday seeking to initiate action against a web series maker for allegedly painting Sudha Murty, chairperson of Infosys Foundation, in poor light.

He sought legal action against Amar, the director of the show and Mohan, the producer. The web series was released on YouTube last Tuesday. “Action should be taken against the filmmaker. In the series, Sudha Murty has been shown in poor light and has been portrayed as a person who does fake charity with her husband’s money. This is why there should be police action against the accused,” the complainant said.

Nandini Layout Police said that no first information report (FIR) has yet been filed and the matter was being looked into.

Speaking to the media, Naidu said, “He is speaking about a woman like Sudha Murty who has helped so many people, this is not right. That is why we filed a complaint against director Amar and producer Mohan.”

Sudha Murty, the wife of Infosys co-founder Narayana Murthy, is unaware of the complaint, he said. 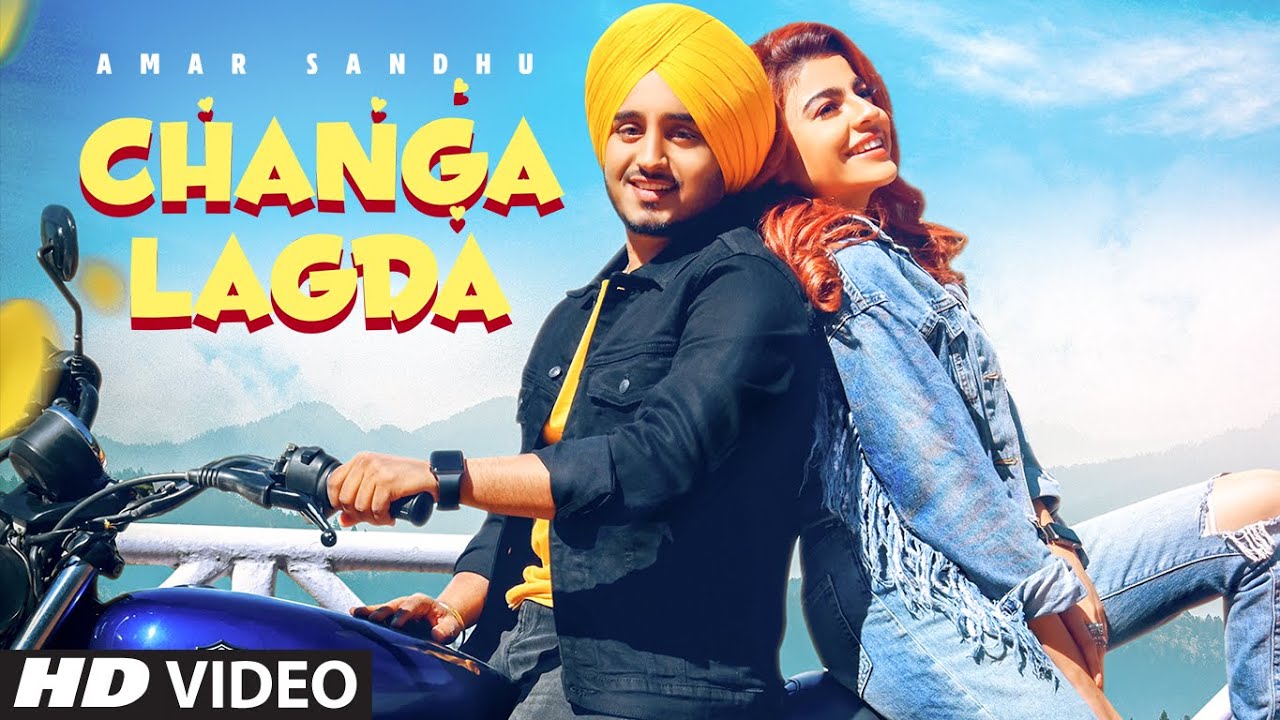