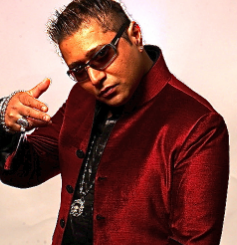 International superstar Taz (Stereo Nation) and Shibani Kashyap have teamed upto to release this year’s Valentine’s anthem titled Be My Valentine which is already available to download on iTunes. The duo hope to make this the listeners song for their valentine, for this year and for many to come with its catchy hook lines and even a saxophone break to start making  you dream about the one you love.

Taz has been has releasing songs since 1989 including hits like Hit the Deck and Pyar Ho Gaya plus his big selling albums titled Twist & Shout which sold over 75000 cd units in India which nowadays is not bad considering how much people download instead of buying cd’s, however his biggest selling album was Slave II Fusion aka Oh Laila which sold over 3.25 million copies, now not many UK artists have done that, now watch out for his new album out on March 15th.

Shibani Kashyap is a renowned singer, composer and a performer who generates ripples with her live performances. Shibani performed at the opening ceremony of the Common Wealth Games 2010 which was held in New Delhi. Along with televison and Bollywood her music has appeared everywhere.

The film industry is Taz’s next step,he is currently working in India,recording soundtracks for various films including Bollywood. His first film (Diary of a Butterfly) as music director has just been released on audio with the film to be released March 2nd. He is firmly on his way to take the Bollywood music scene by storm.

This text will be replaced
Desi
Tags: Shibani Kashyap, Taz
U Music are back with ‘Glassi Layiea’
Madhuri Dixit’s wax statue to be unveiled on March 7 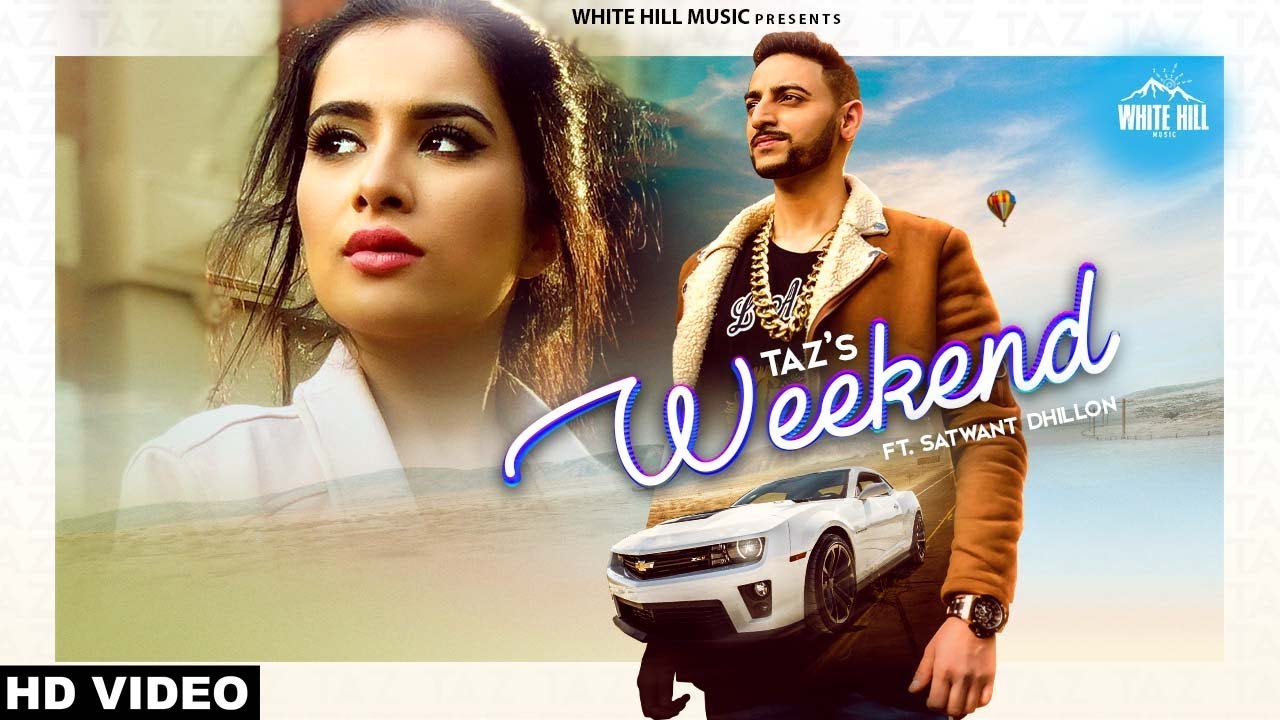 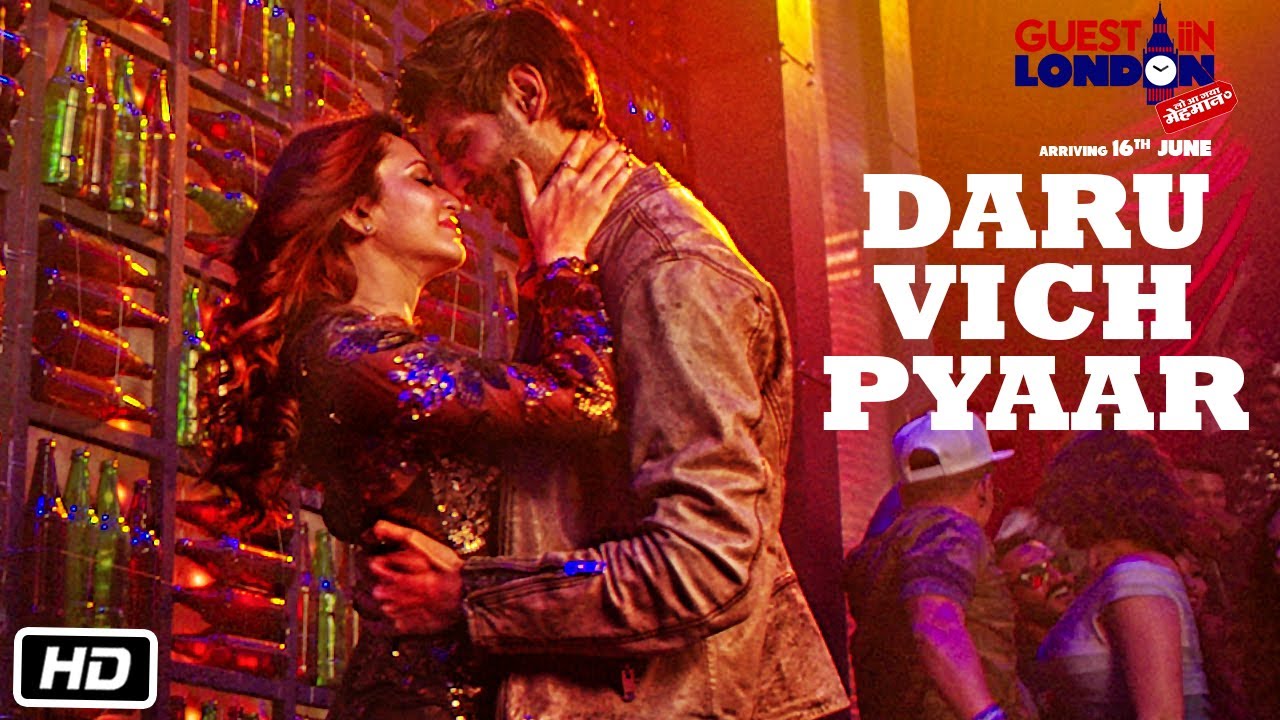 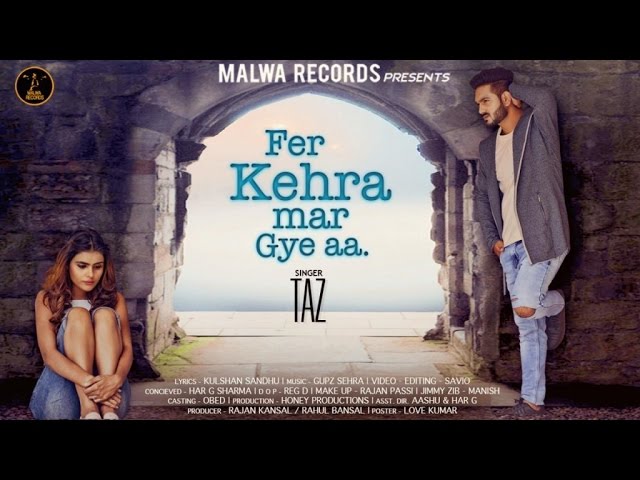