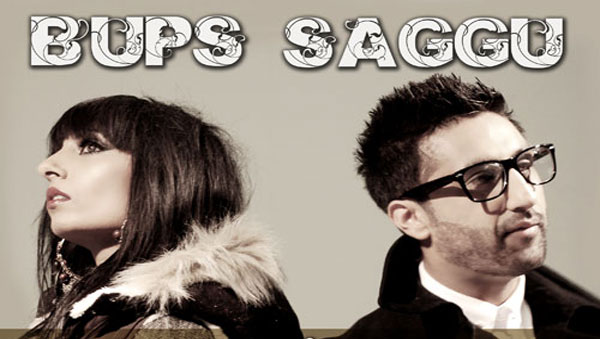 ‘Drama Queen‘ offers Saggu’s signature creativity; an upbeat musical production, original and catchy lyrics, and an engaging video which showcases Saggu’s commitment to producing a quality and timeless musical experience. “To me, this track is a continuation of ‘Matha Tekhiya’ from my first solo album, Redefined,” explains Saggu, “it’s meant to be taken lightheartedly and depicts some stereotypical, yet exaggerated, scenarios that men may experience in their relationships.”

The album will feature two versions of this track, one as a straightforward play and the other as an extended edit with skits that set the scene for the upcoming verse. ‘Drama Queen‘ guarantees to get both the ladies and gents up on the dance floor with its rhythmic beat and action-fueling lyrics. From a wife arguing without a cause to watching Star Plus all day, Saggu’s track provides the definition of an Asian Drama Queen. 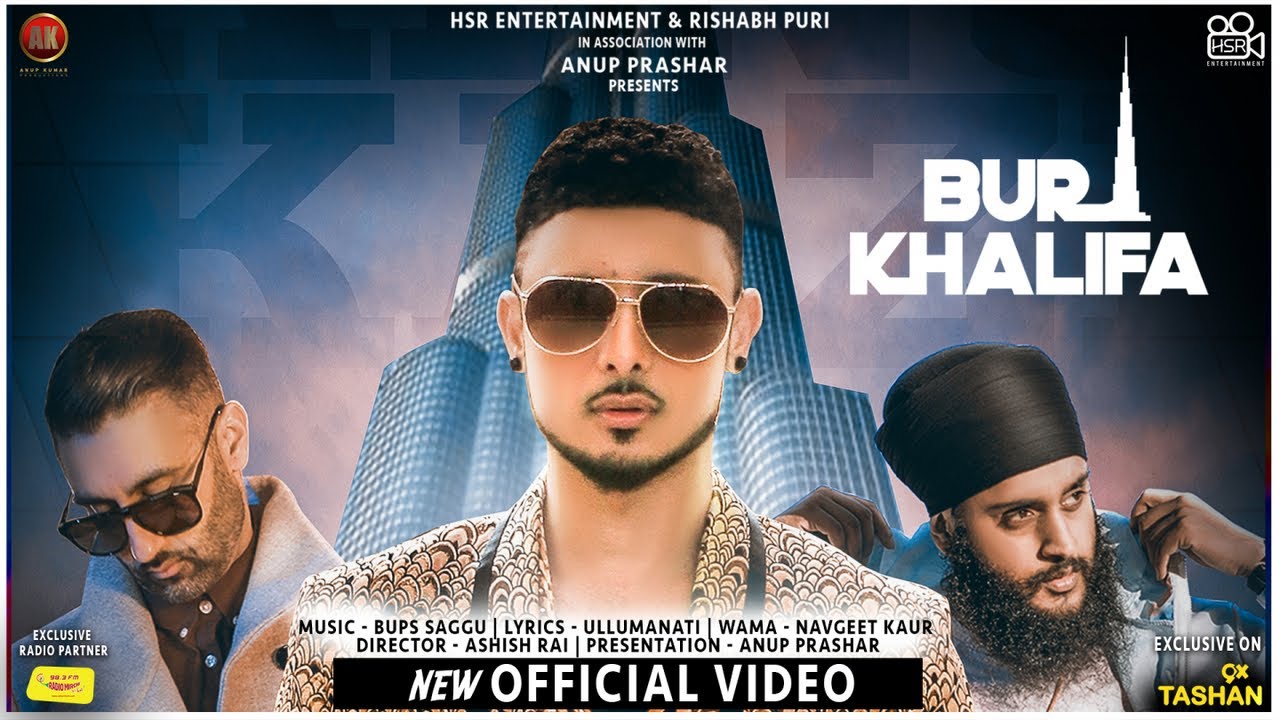 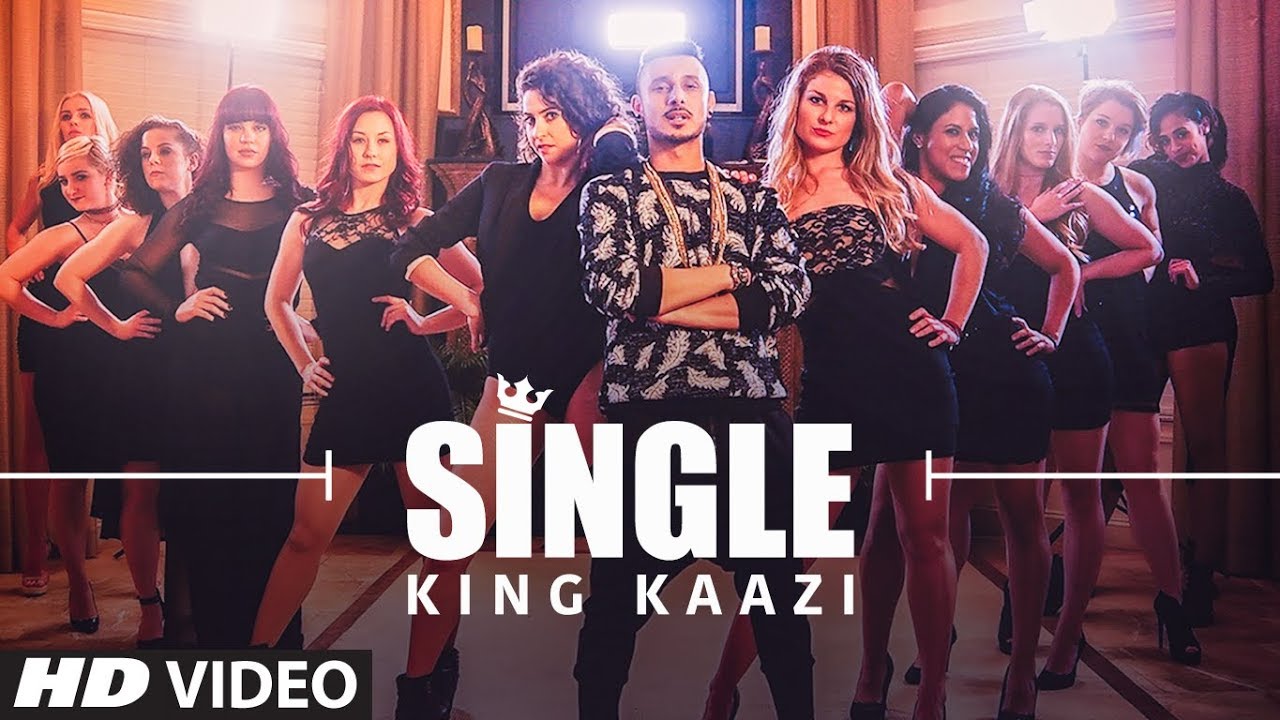 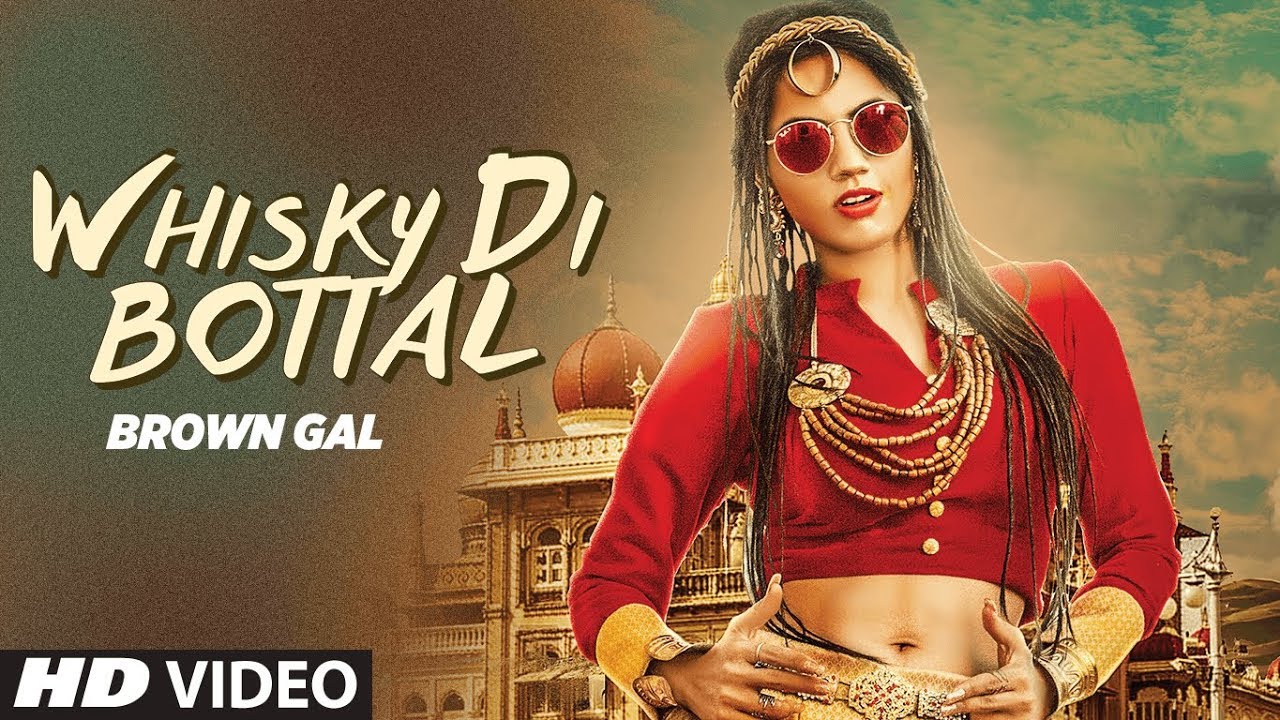