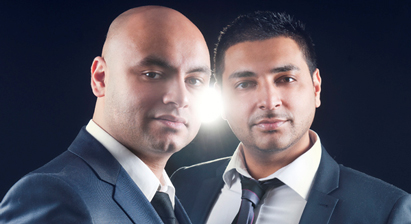 Following the ground breaking success of their debut single “Kan Kar Gal Sun” and 2nd Single “Jee Jee Kareh”, VIP Records are proud to present "Sky’s The Limit" – the debut album from Cloud 9 Music. This 10 track album, with 2 additional Intros, encompasses a feat of diverse themes ranging from traditional dancefloor Bhangra to easy listening and wind down material. The album has been solely produced by Cloud 9 Music at their in-house studio in Birmingham, The Live Lounge.

The concept of each track has been carefully devised by Amit and Deepak of Cloud 9 Music and they have worked very closely with their lyricists; Tari Banwalipuria, Happy Bains and Nirmal Sidhu on this album to deliver songs with meaningful and effective lyrics. Keeping this tailored approach in mind, Cloud 9 Music have recruited only the finest vocalists to translate their concepts into fully fledged songs. The artists showcased on “Sky’s The Limit” are Nirmal Sidhu, Bakshi Billa, Balwinder Matewaria, Sudesh Kumari, Jaswinder Daghamia, Charanjeet Singh Channi and Boota Pardesi.

The first single from the album, "Kan Kar Gal Sun" ft. Balwinder Matewaria and Sudesh Kumari (originally performed by the late Amar Singh Chamkila and Amarjyot) released in March 2012 and took the Industry by storm. “Kan Kar Gal Sun” debuted at Number 1 in the BBC Asian Network Official Download Chart and is still a regular fixture in this chart, 25 weeks after release! The video for the song, directed by Guvy Heer, has so far received over 300k hits on YouTube! “Kan Kar Gal Sun” has, without a doubt, become a dancefloor anthem and DJ favourite and has truly cemented a solid foundation for Cloud 9 Music as talented music producers.

“Kan Kar Gal Sun” was followed up by a 2nd single release from Cloud 9 Music, “Jee Jee Kareh” ft. Jaswinder Daghamia. This release further enhanced the reputation of Cloud 9 Music and showed the level of support and encouragement that they are receiving from their growing fan base as “Jee Jee Kareh” also debuted at Number 1 in the BBC Asian Network Official Download Chart. The video to “Jee Jee Kareh” was directed by Danny and Sai of Ballistic Productions and has received a positive response from YouTube and video channels alike. 2 Single releases and 2 Number 1 Singles has left Cloud 9 Music’s fans and media figures applauding their efforts and has caused real hype and invigorating excitement for the release of their album “Sky’s The Limit”.

"Sky’s The Limit" by Cloud 9 Music will be available to download on iTunes on Thursday 27th September 2012. 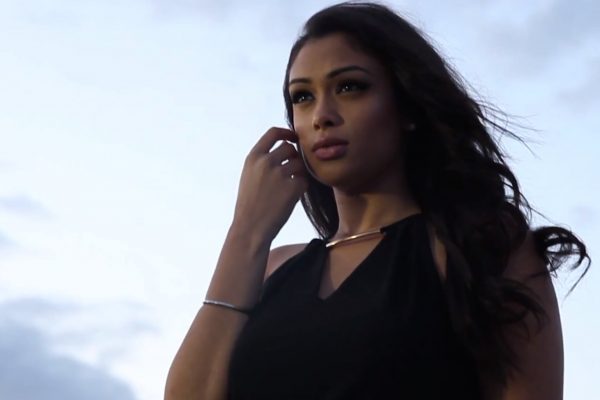 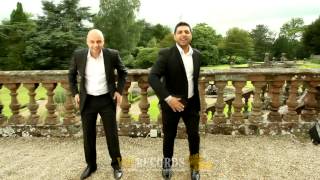