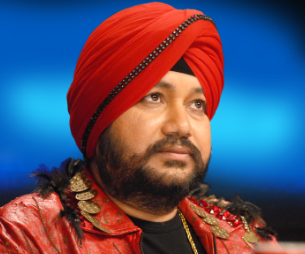 It is celebration time yet again for all the lovers of the nation, as the musical genius pan-genre Daler Mehndi‘s new patriotic number releases this month.

Mehndi, who has delivered patriotic hits like Jaago India and Rang De Basanti in the past, forces you to be intoxicated with the feelings of patriotism when he croons “Aaya phagun ka tehwar, lekar neele peele rang hazaar, par yeh teen rang hai sabse badhiya, hara, shwet kesariya..” in the soon to be released Gandhi To Hitler. The mesmerizing song with the soulful voice of Daler Mehndi reflects the myriad hues of freedom. The track literally sweeps one off their feet with its power to evoke patriotic fervor. The Dhol version of the same track rendered solo by Mehndi is an adrenaline pumping song with a nationwide appeal.

One of the highest paid singers in the Bollywood, the King of Bhangra continues to be the most preferred singer in the industry, and the blaze in his music far surpasses that of his contemporaries.

Gandhi to Hitler is a multi-lingual Indian film based on the letters by Mahatma Gandhi to Nazi party leader, Adolf Hitler. The film has already been screened and appreciated at the Cannes as well as Berlin Film Festival.

The film stars Raghubir Yadav playing Adolf Hitler and Neha Dhupia as his lady-love, Eva Braun. The movie is directed by debutant Rakesh Ranjan Kumar. The film shows the conflict of ideologies of two of the world’s most talked about personalities of the era, Adolf Hitler and Mahatma Gandhi. 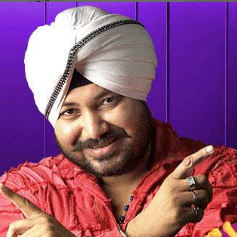 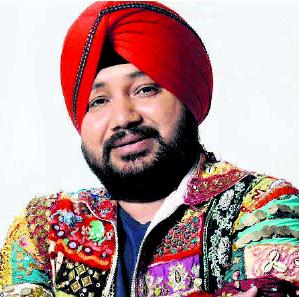