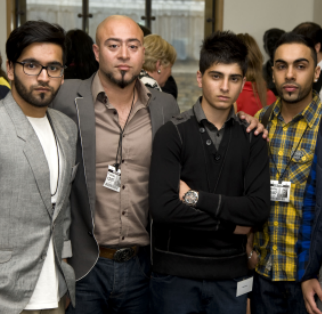 It may seem rather strange and in fact, rather unusual, to hear that a bunch of well-known musicians from the Asian music industry attended an event held at the House of Commons to raise awareness of Hepatitis C. However, the disease actually affects those from an Asian background more so than anybody from any other background. With such a huge following, these musicians felt it was important to attend the event to educate themselves and from that, hopefully educate others, via their music or by simply stating their opinion.

Raxstar, RKZ, Shizzio and Aqib Khan (West is West) all attended the event. They found the information that was offered on the day enlightening and were keen to share it with others. As Raxstar said: There are a lot of people that listen to our music and opinion so we can hopefully pass that message on to more people. He also emphasised the importance of the event for those from his very own background, he added: Anyone from a South Asian background is a higher risk of getting Hepatitis C so it’s just a matter of going to your doctors and getting tested.

Raxstar was not the only musician to share what he had learned from the event. RKZ said: We’re here raising a lot more awareness of the situation. We just want to hone in on people of our generation who will literally have no idea of anything, especially because Hepatitis C is an infection that you can contract for a long period of time without knowing.

Shabana Begum organised the event to raise awareness of such a serious disease that affects so many people’s lives. She offered Desi-Box a little more information to share with our users.  She said: The fact that it’s a blood-born virus and can be passed on is what makes it particularly dangerous so its highly important to make people aware of how they could be carrying the disease, without having any knowledge of how where and when they might have contracted this virus. The symptoms may remain stagnated in a person for many years and if undiagnosed will create liver cancer and so its very important to outline this possibility of being infected, by taking a simple test. Please contact us for more information.

Music producer, artist and manager, Moss Da Boss, also helped Shabana organise the awareness event. He told Desi-Box a little bit more about his input. He said: I have taken my time out to pledge my support to the Hepatitis C trust which is a charity based in the UK raising awareness based on this killer disease which is predominantly based around the South Asian community. He clearly is working hard, aside from the event itself, to make some form of positive changes by one simple aim. He added: We want to spread the message, please do get checked for Hepatitis C.

With so much effort put in from the organisers, it’s no surprise that the day had such a positive impact, educating and inspiring so many, and most importantly, raising awareness of something so serious. 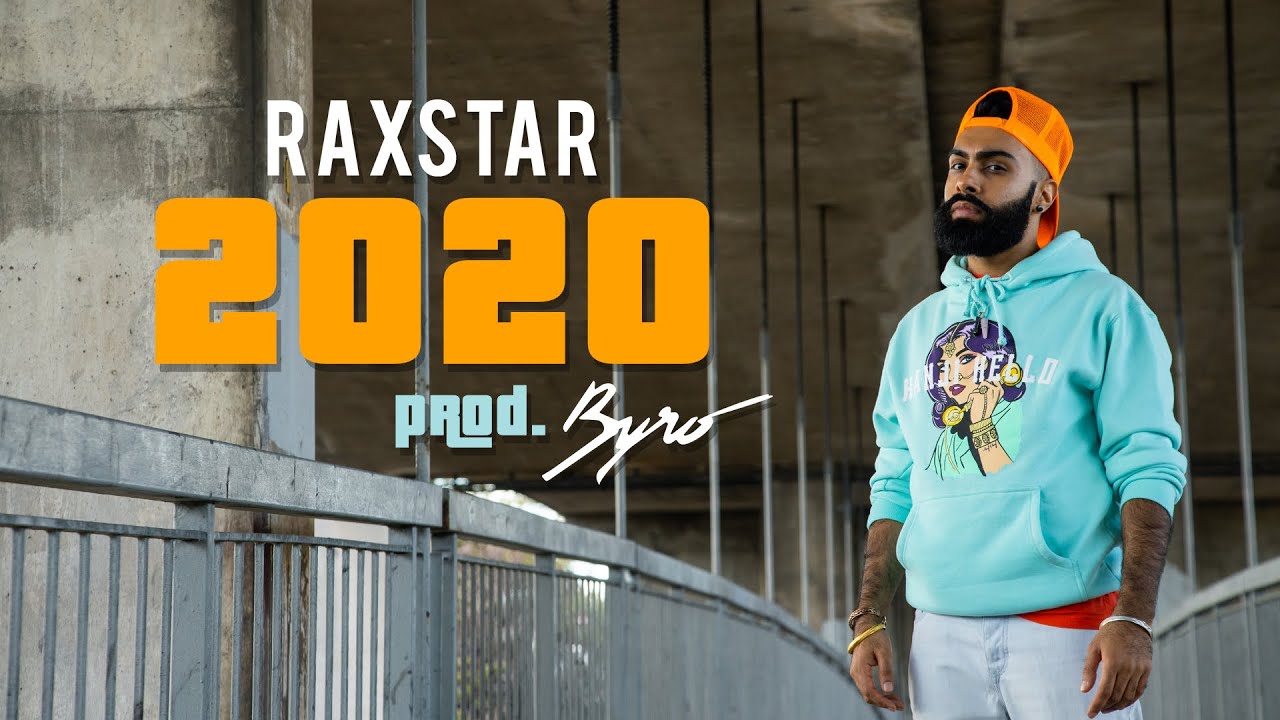 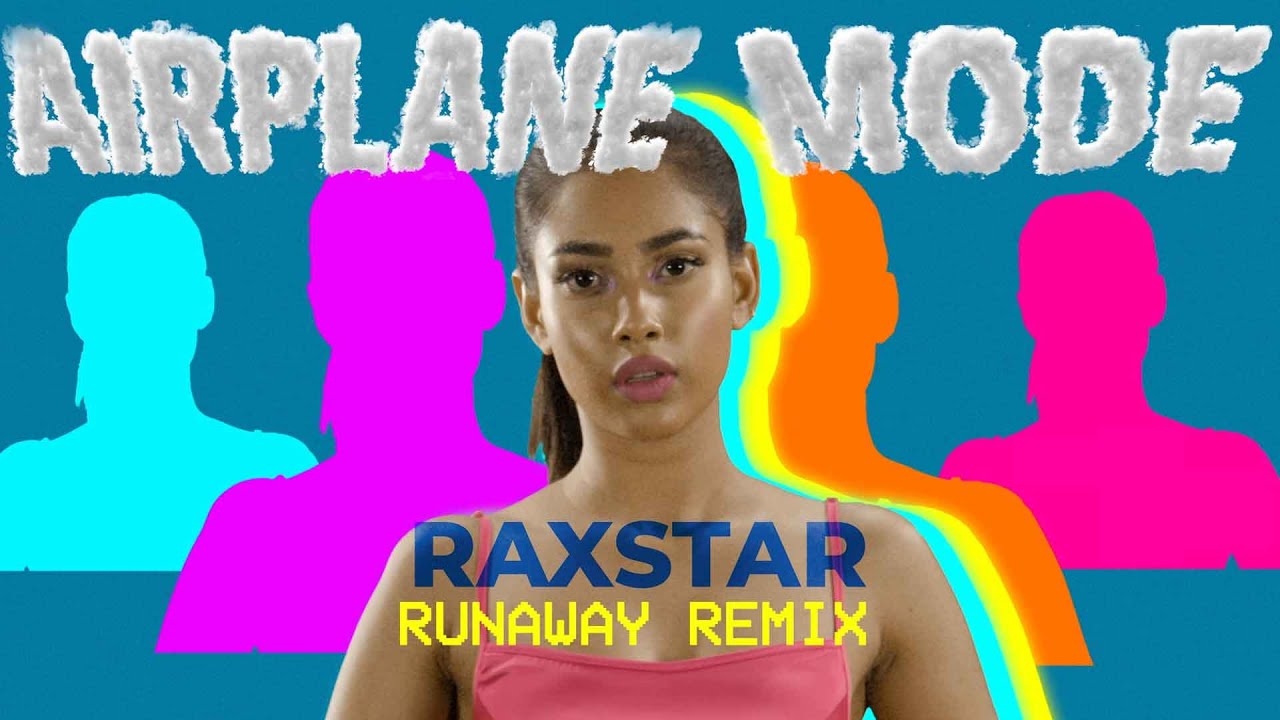 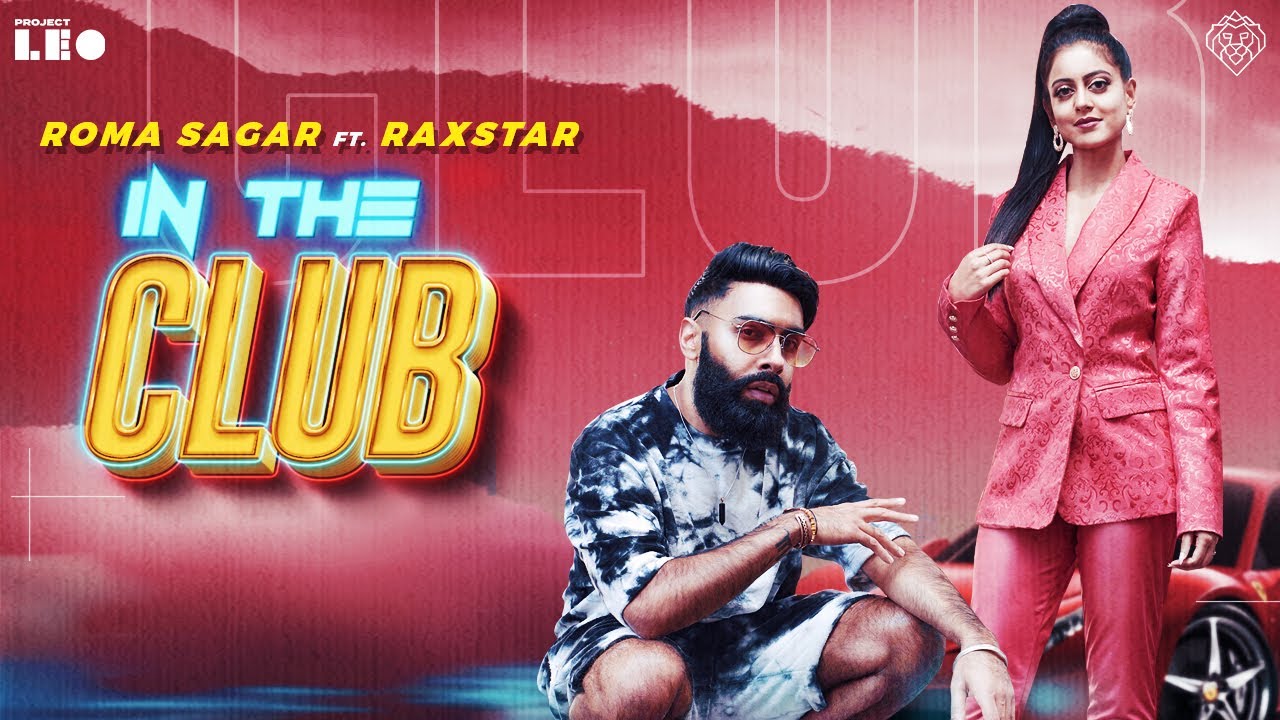