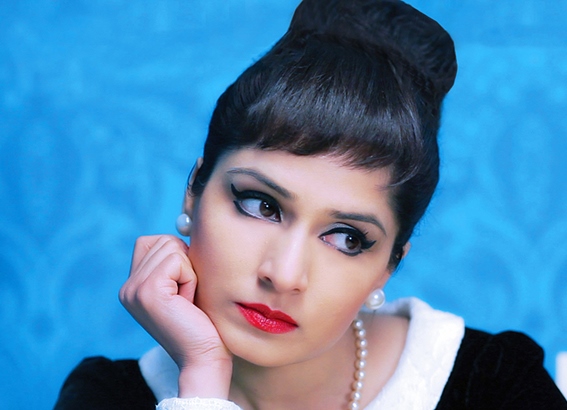 Japjit Kaur has one of the most remarkable voices in the music industry. Her dulcet tones are enthralling and her pitch perfect voice is the epitome of her music. Having dominated the stage for nearly a decade, the hugely-talented Japjit Kaur is all set to release her debut single ‘Jalte Hain Dil’.

There’s plenty to enjoy about the brand new single from this highly acclaimed singer. It’s got an ultra-catchy, memorable tune, it’s got great meaningful lyrics, and is well produced, but the most exciting has to be the angelic voice of Japjit Kaur. The Indian classically trained singer-songwriter raises the bar with this refreshing and toe-tapping track that is showing all the hallmarks of becoming a massive hit.

As a Delhi-born artist who now resides in London, Japjit has been performing as a singer-songwriter for several years, and taking inspiration from her background in Indian classical and Bollywood music, Kaur writes songs in several Asian languages. She has also accomplished a solid background in theatre since her first theatre job almost 10 years ago.

Having been appointed Music Director in 2007 for the Olivier award-winning play ‘Rafta Rafta’ at the Royal National Theatre, she has since worked on the stage as a singer-songwriter as well as an actor. Kaur has performed nationally with internationally renowned Sadlers Wells, World Stages, Royal Shakespeare Company, Theatre Royal Stratford East and West Yorkshire Playhouse. She has been touring with the classical super-group Svara Kanti since 2010 and also internationally with her latest project Nirbhaya, the winner of ‘Amnesty International Freedom of Speech Award’, ‘The Fringe First Award’ and ‘The Herald Angel Award’ where she plays the lead role. 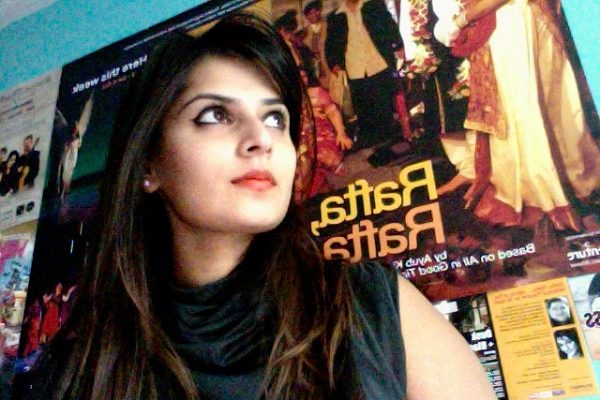