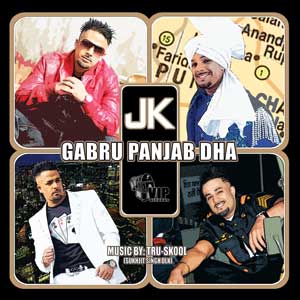 You’ve seen the face, you’ve heard the voice and you know the name JK

Two little letters that represent possibly one of the most wanted Bhangra artists within the industry today. Ever since the release of his first video single Gabru Panjab Dha at the tail end of 2008, fans have been eagerly anticipating the debut release of this young prospect.

Well the wait is almost over as the monster album Gabru Panjab Dha is scheduled to release on Thursday 30th June 2011 packed full to the brim with eleven scintillating tracks.

Tru-Skool delivers on the production duties as always with an infusion of powerful Panjabi folk expertly incorporated with hardcore hip-hop sounds alongside a conglomeration of musical influences giving each track its own distinct identity and flavor. Gabru Panjab Dha is DEFINITELY one for the collection.

The album will be accompanied by eleven high quality videos making JK the only Bhangra artist to have a video for each track. This is a conscientious decision made to reward the fans for their patience and longstanding support whilst the album was being perfected.

The journey has most certainly only just begun, you can preorder your digital and physical copy of the album now and get ready for the arrival of the real Gabru Panjab Dha – JK. 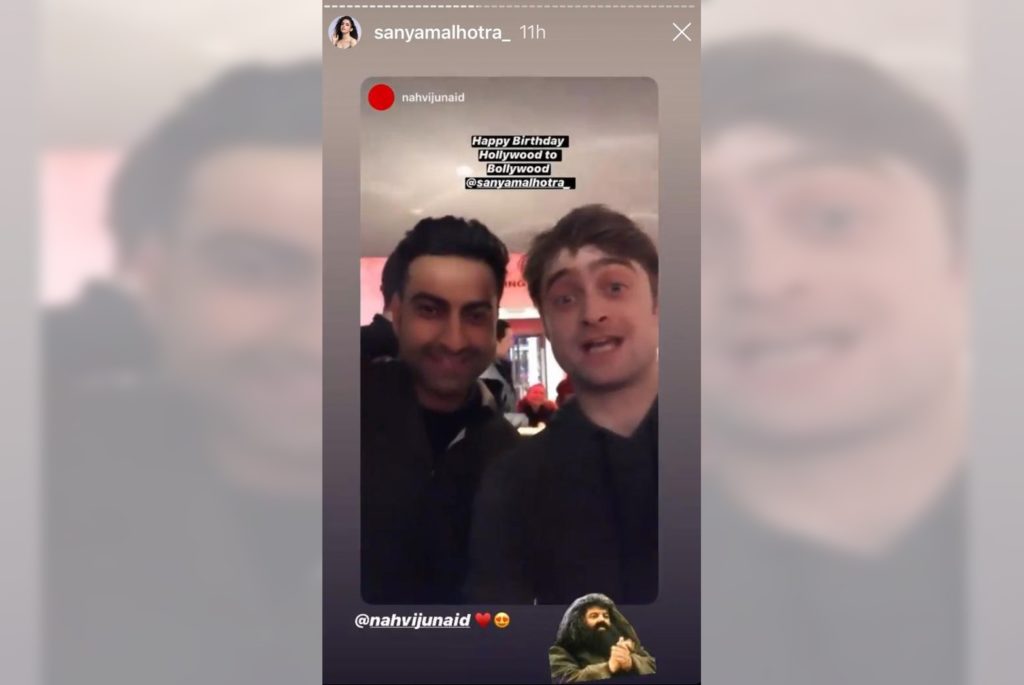 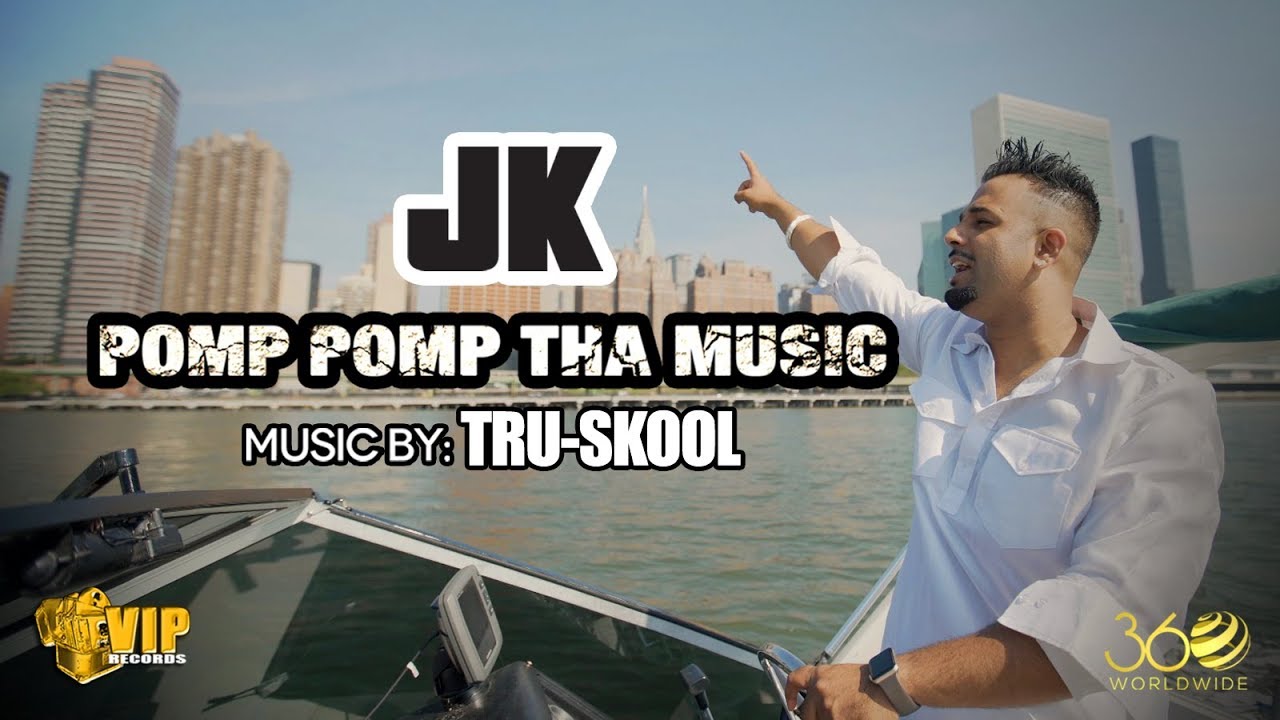 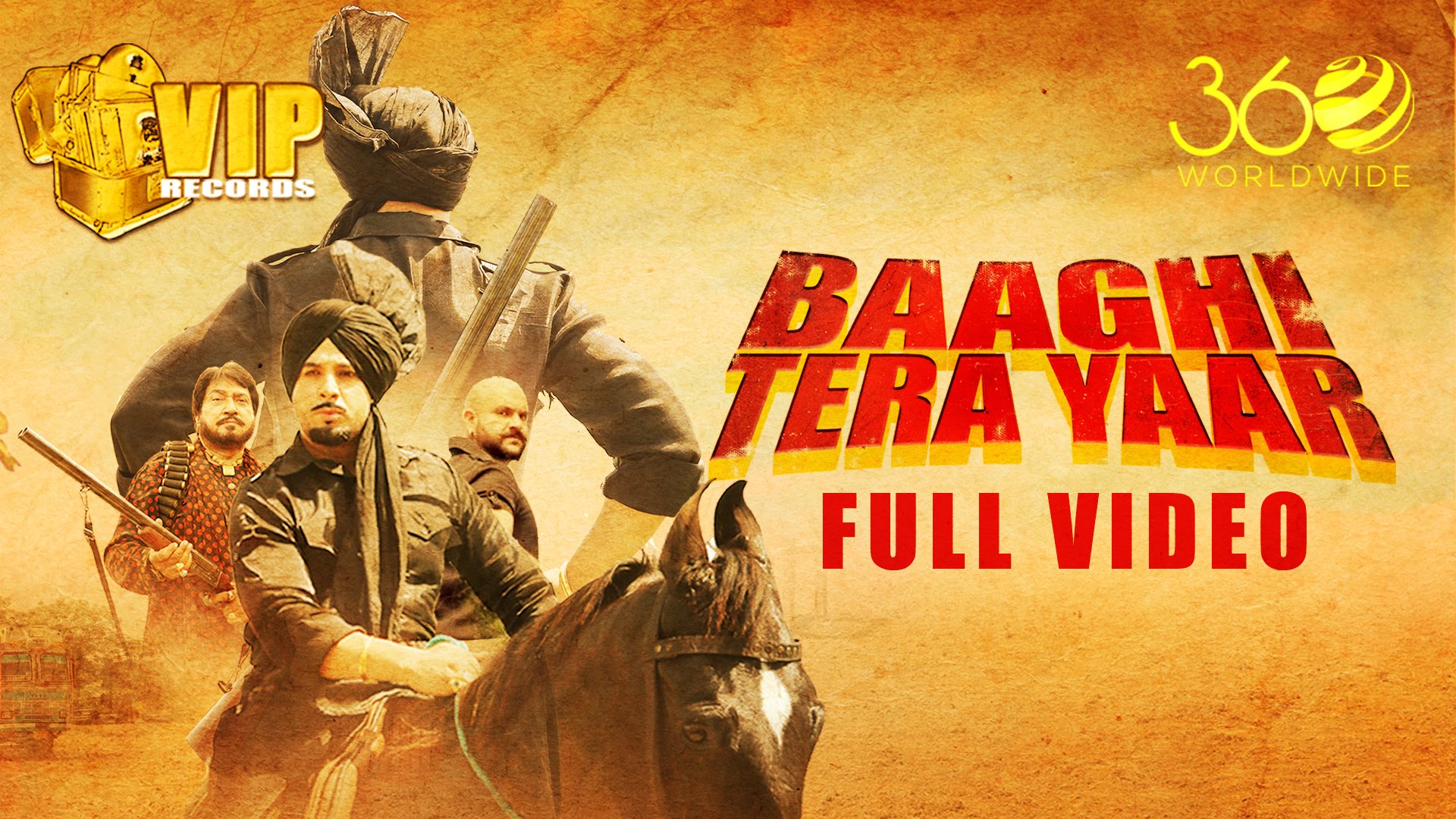