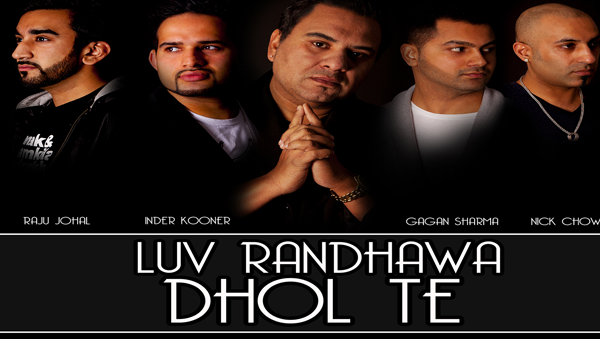 Taming up with an all-star North American cast, vocalist Luv Randhawa presents ‘Dhol Te’ – Set for a release 6th December via iTunes! Luv Randhawa has called up the cream of the crop of North American talent for this very special collaboration. Featuring on ‘Dhol Te’ is Inder Kooner (Lead vocalist of Bhangra band ‘En Karma’), Raju Johal (Nachna Pasand) & Gagan Sharma (Pyar Hoygeya). Completing the special collaboration are the production talents of Nick Chowlia (En Karma), who has laid down the pulsating music on this single!

Having released his debut single ‘Livin’ It Up’ last year, he was determined to return on a bigger and better scale! Keeping strong to its traditional Punjab roots ‘Dhol Te’ sees collaboration between genres! ‘Dhol Te’ delivers an up-tempo party track that is destined to become a floor filler!

Speaking on this very special collaboration, Luv Randhawa states; .”Dhol Te will definitely get you on your feet dancing, a track that can be played at any party function! A collaboration of North America’s best talent with the traditional beats of the Punjab and the urban sounds of the UK – much love and respect to all listeners” 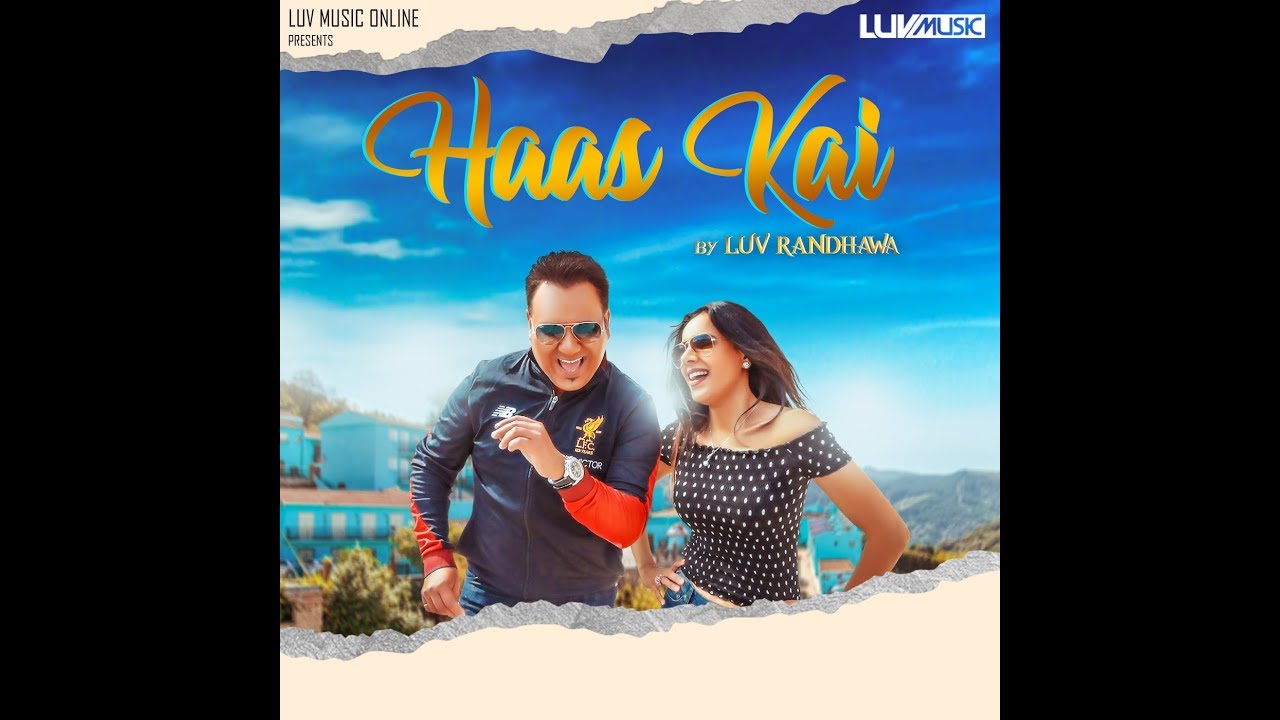 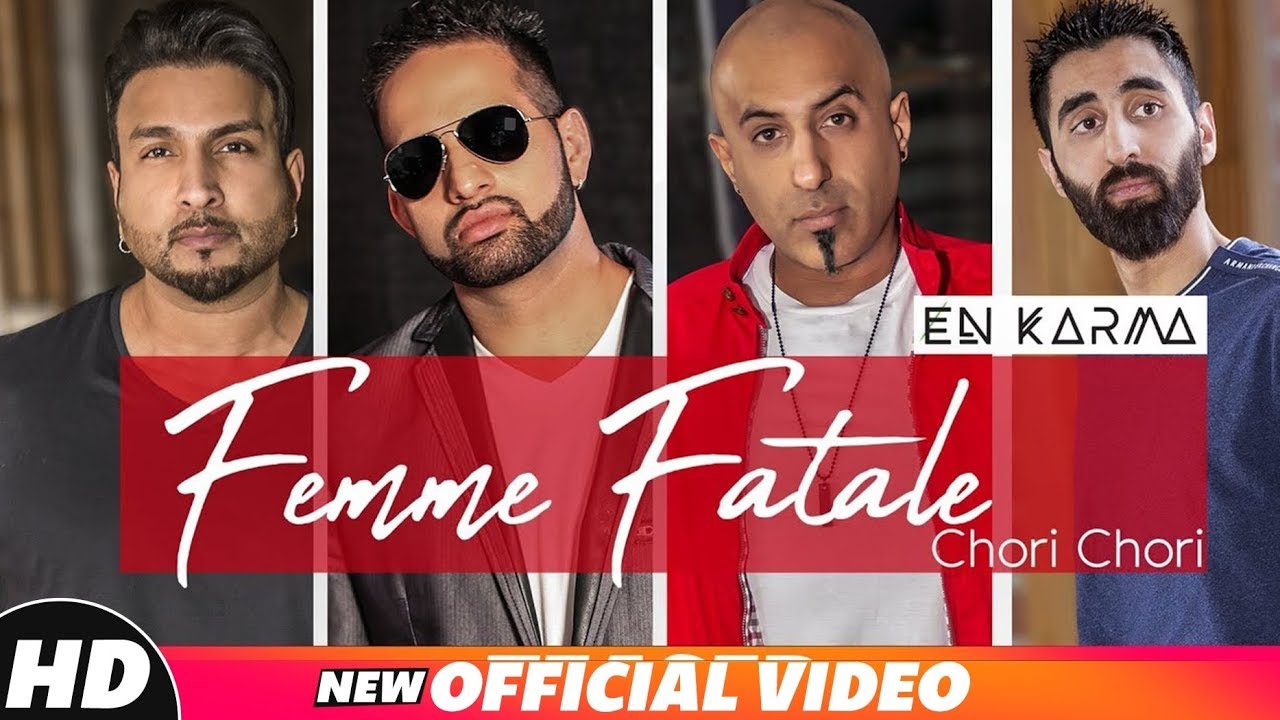