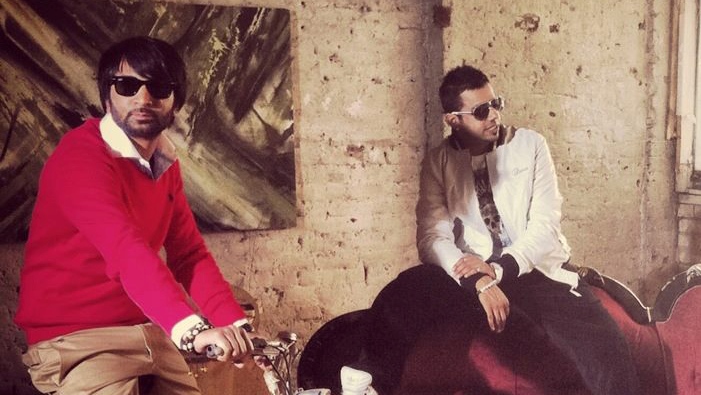 The modern icon of British Asian music, Middleman, releases his much-awaited first single with VIP Records. De De Gerah which features the vocals of Punjabi Rock Star, Juggy D and US singer/songwriter G Deep,is already being tipped as a Punjabi dance anthem and this year’s must have track.

In 2011, Middleman joined forces with Vipen Kumar of VIP Records. With a shared sense of musical vision and Vipen’s belief for his talents, Middleman decided to work with the label on this debut project De De Gerah is testament to this.

Vipen said: “Middleman has a great musical ability which he is able to evolve and adapt with new trends whilst retaining his originality. VIP are proud to be launching his first track with the label,  ‘De De Gerah’ will definitely be the track of 2013!”

Talking about the new release, Middleman said: “Whilst producing the music, I wanted to give both Juggy D and G Deep a sound they hadn’t worked with before. I looked for inspiration from what is currently dominating the international music scene. ‘De De Gerah’ combines an extensive mix of both House and Electronica whilst playing on the upbeat Punjabi Folk lyrics of the song.”

De De Gerah will be available at leading digital distributors including iTunes from 28th March 2013.