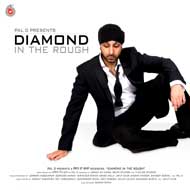 Pal D’s introduction to the Bhangra industry came in October ’02 which saw the release of ‘Danger 2’ featuring a hugely popular track produced by Pal D. The track ‘Boliyan’ – sung by Jagtar Sheri – was merely a taste of what was to come. In 2004 the track ‘Panjabi Nara’ was released on the album ‘The Usual Yardies’. This track featured the vocals of Ranjit Mani and East London’s Aggi Dukes. ‘Panjabi Nara’ also made its way onto the North American release of Aman Hayer’s mega-hit album ‘Groundshaker’ and was named in the top 100 Bhangra tracks of 2004 by the BBC Asian Network.

Pal D released his debut studio album in 2006 titled ‘Standard Procedure’. This album was largely under-exposed and led Pal D to take a short break from what he perceived to be becoming a deteriorating industry: the very public decline and condemnation of un-credited sampling in the industry seemed to be followed by a controversial, yet accepted trend of ghost production.

2007 saw Pal D return to work on the track ‘Hor Pegg’ which will feature on the debut album by vocalist Bakshi Billa – ‘Nachne Da Mazza’. This track has already received a huge response and crowds all over the world are patiently waiting in anticipation of its onslaught on liquor-intoxicated dancefloors. After 6 years spent lurking in the shadows of the Bhangra industry, Pal D is set to unleash his 2nd studio album this spring. 2 years in the making, Diamond in the Rough showcases Pal D as a hypnotic composer, powerful vocalist and logic-defying sound and mastering engineer.

Also featuring vocals by Lembher Hussainpuri, Surinder Shinda, Bakshi Billa and Harvinder Bhinda (Golden Star) – Diamond in the Rough introduces the biggest names in the game to one who has undoubtedly been the most promising and anticipated young producer in the UK for over 6 years.

Having studied Kirtan and Tabla since 1993, Palvinder Singh Dhupar takes the unusual step of debuting as a Bhangra vocalist on Diamond in the Rough. These early musical influences – which form the backbone of all Pal D’s musical endeavours – are evident throughout the album. 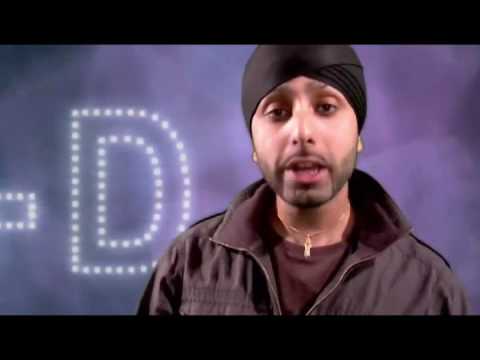