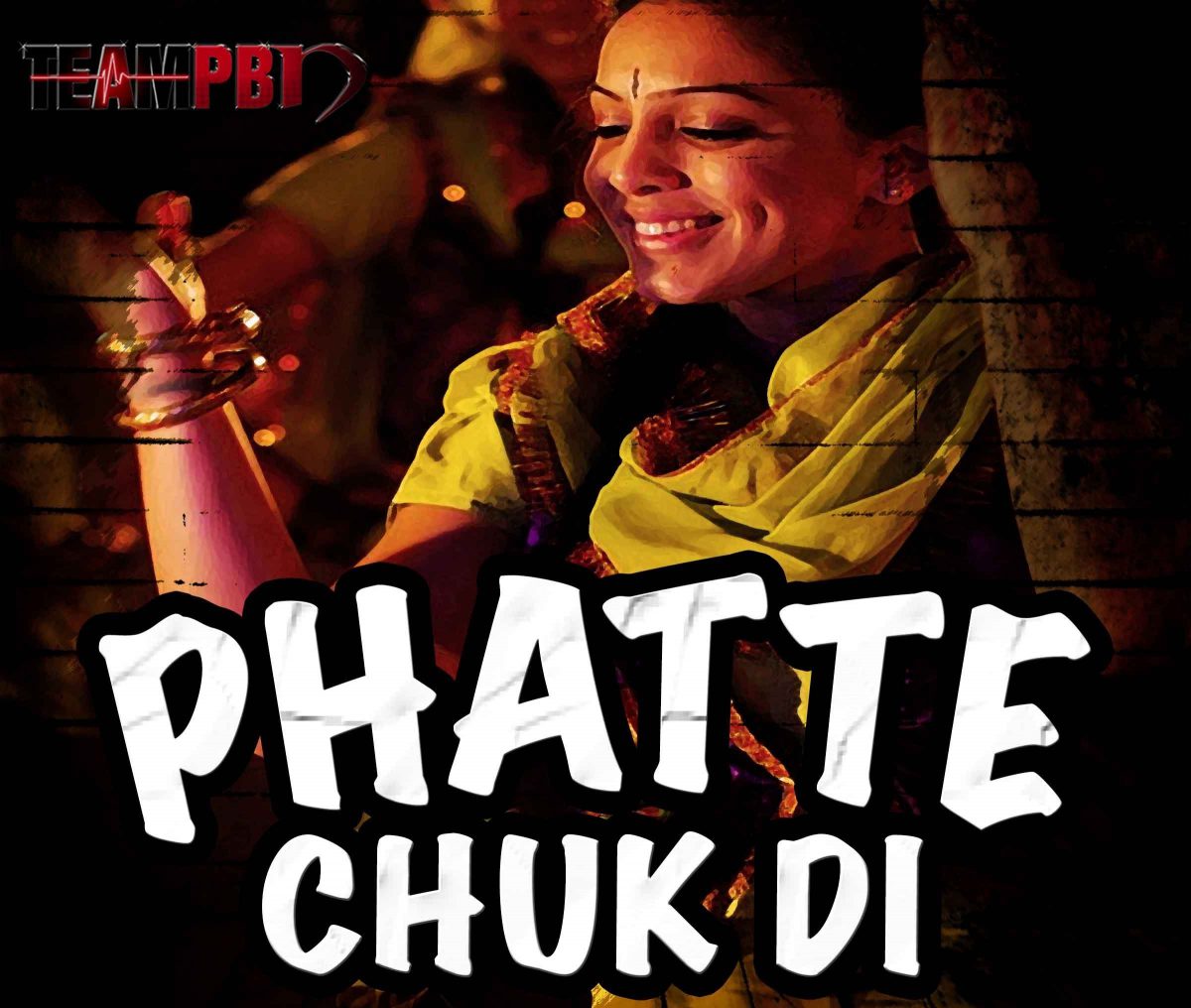 Phatte Chuk Di is the brand new single from Team PBN that promises to set this year’s party season on fire.

After a highly successful launch with his team in 2013, which consisted of official number one singles and sold out national and international tours including America, Canada and Malaysia, PBN returns with a brand new single from his camp ‘Phatte Chuk Di’, releasing on 20th February 2014.

Raj Bains returns on vocals after his debut hit single, Superstar, which went on to become a Panjabi party anthem across the globe. His second appearance promises to be yet another powerful and raw vocal delivery, combined with PBN’s hit-making production.

Phatte Chuk Di has anthem written all over it. Made for party-goers from all backgrounds and ages, the single brings hard hitting Desi beats with an infectious hookline which promises to have everyone singing along.

“I’m excited for the fans to hear our new single as I think this will bring everyone together on the dancefloor. I’ve taken it back to my earlier style of production, pure undiluted good old BHANGRA!” PBN 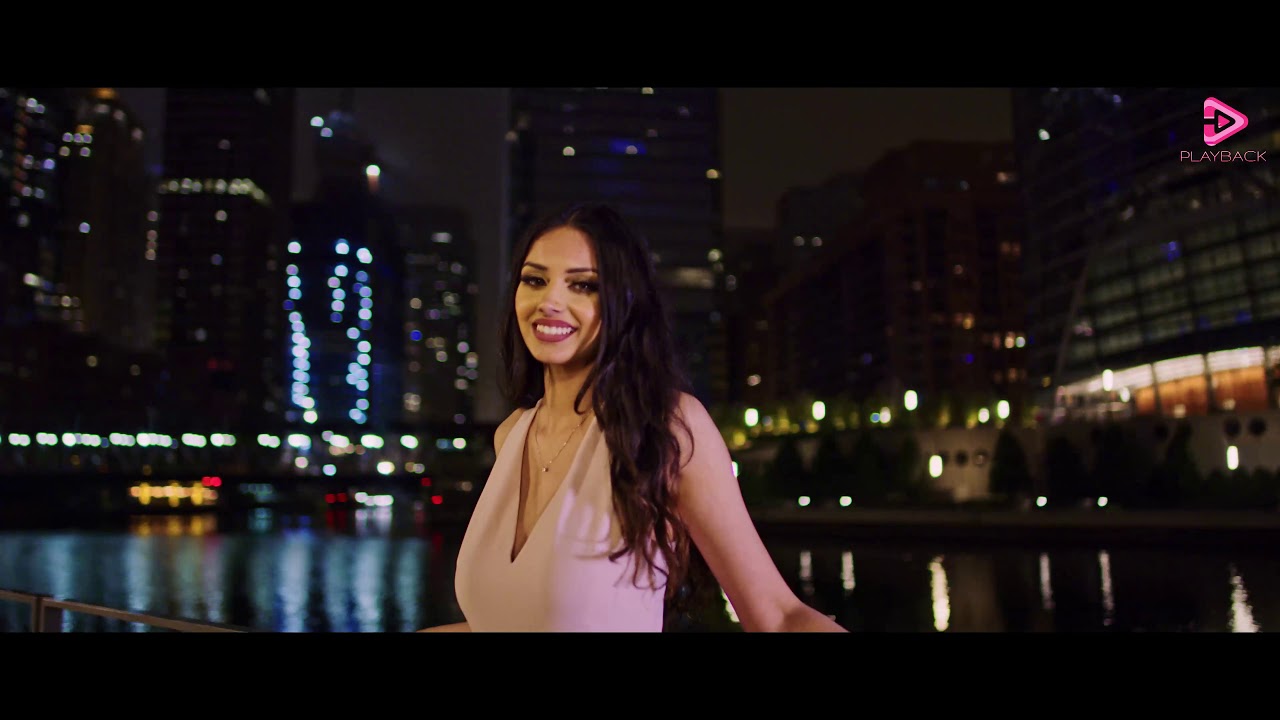 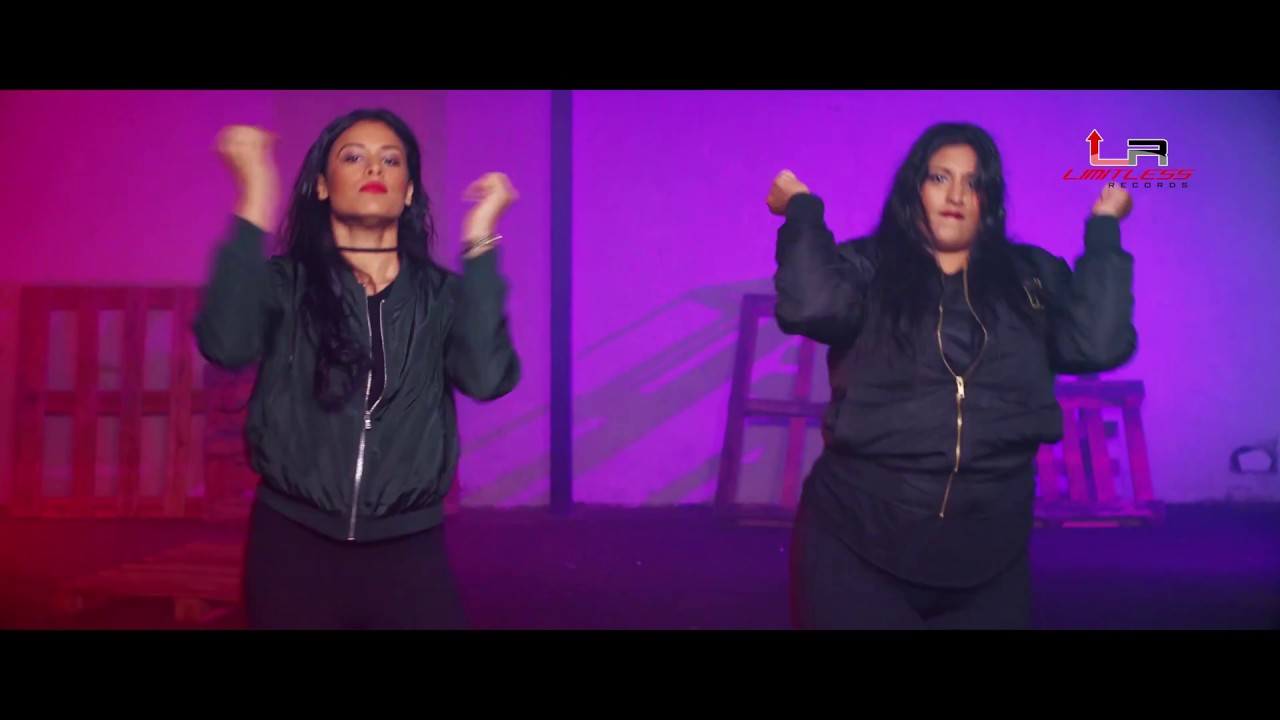 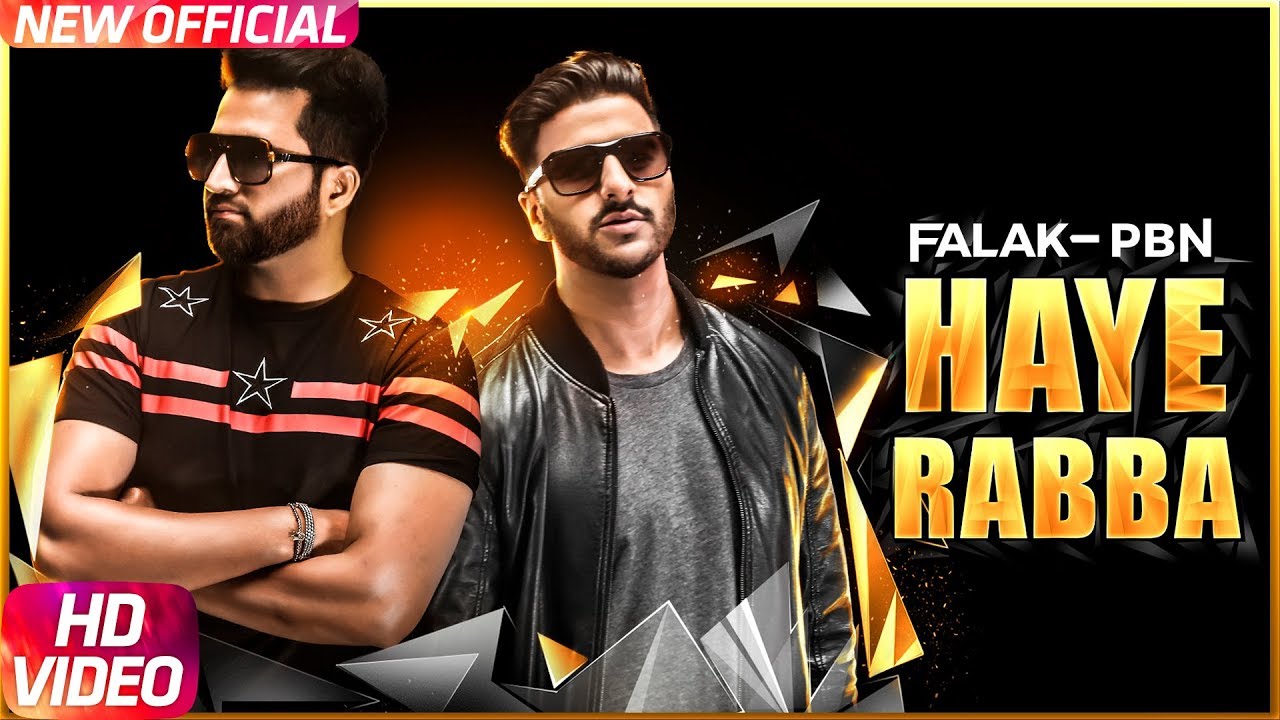