Preet Harpal was the songwriter and composer of hit track "Dil Luteya" for Jazzy B. This is Preet’s 5th Album as a Solo Artist. He is a recognised name and face in the Punjabi Music Industry in India and over the last 2 years he has been gradually spreading his music
across the globe to the masses. Preet Harpal recently returned back from a U.S.A tour alongside Amrinder Gill and Feroz Khan.

The Album will be released by Moviebox and Speed Records worldwide. 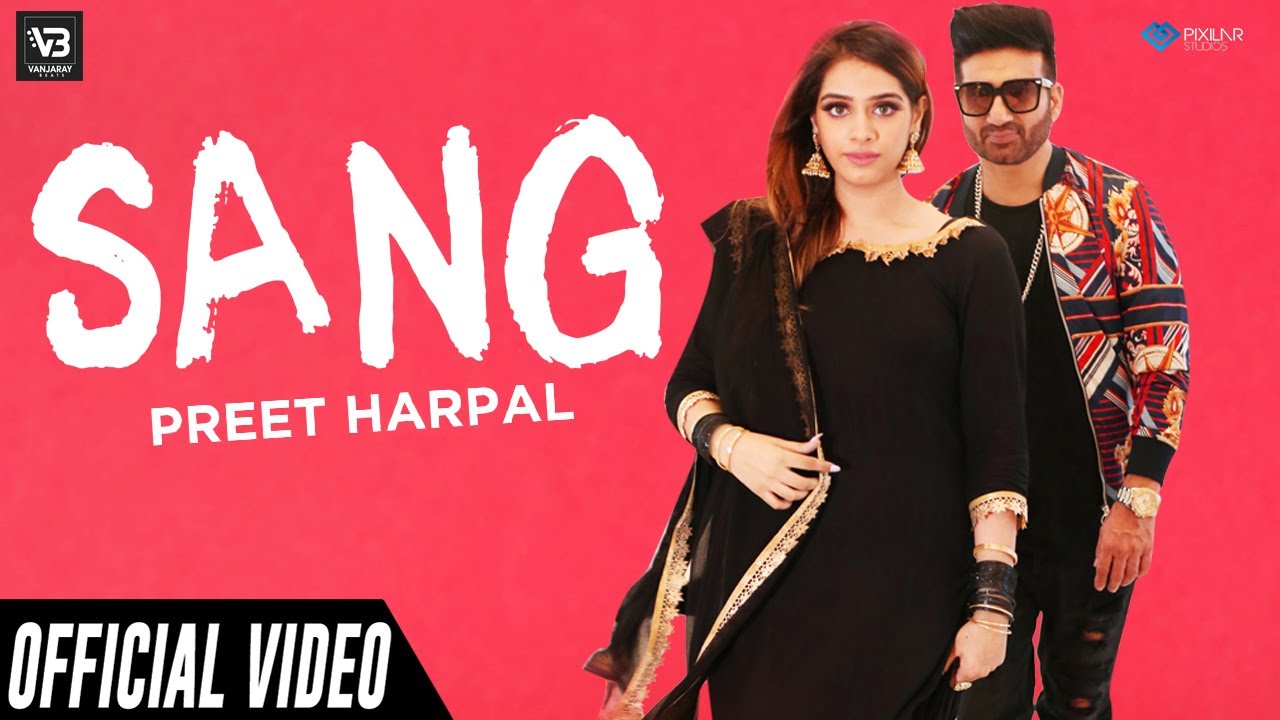 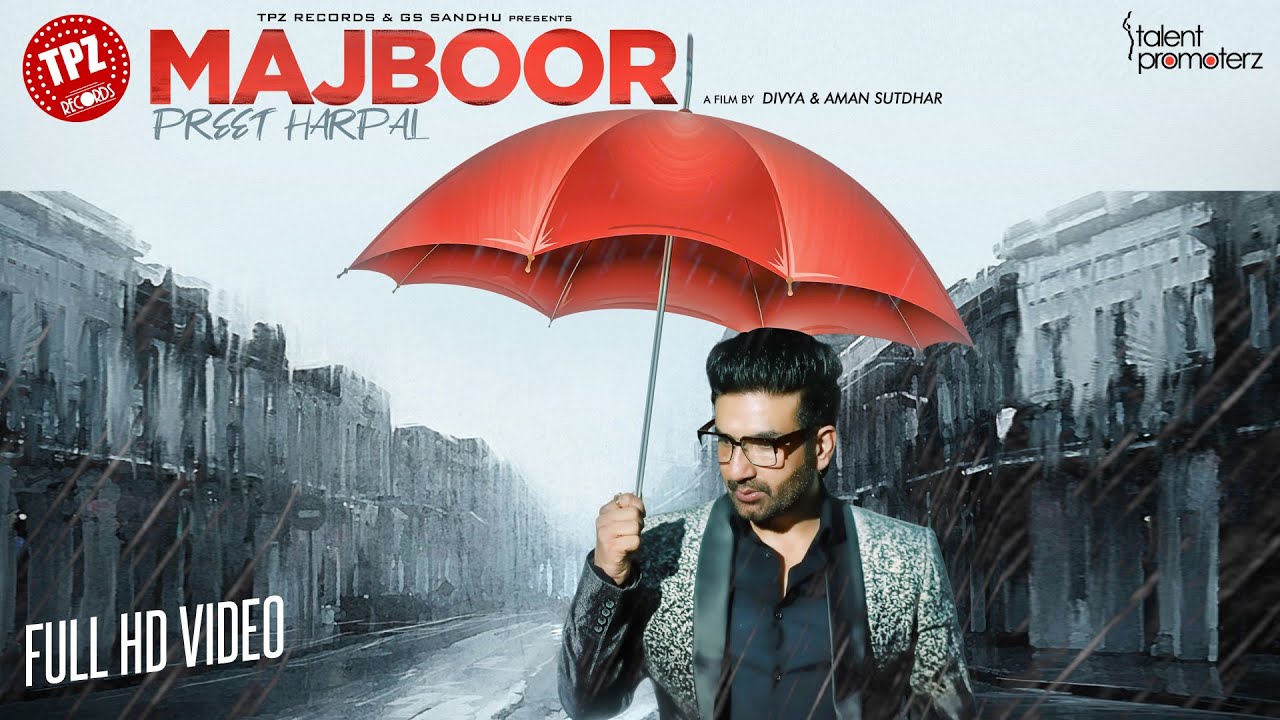 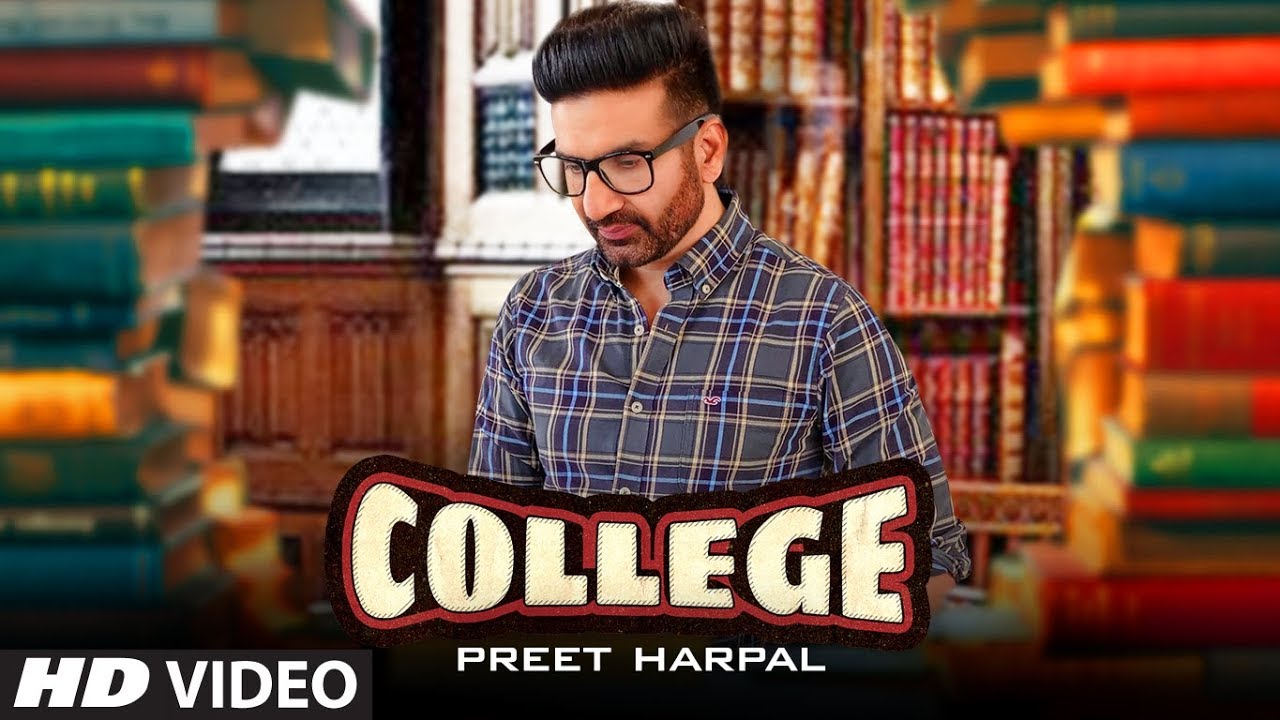