How does the wise man explain it? "A match made in heaven". That is the only explanation for Tarli Digital & Dalvinder Singh, with the impressive talents behind Dalvinder’s voice and Tarli Digital showcasing all his production might, the duo are back once again. The team that gave you Nachde Panjabi emerge from the wilderness with a track titled Peeng. So you thought the collaboration would stop at just Naching; this track will have you swinging all night long!

The Peeng Medley promo merges two distinct versions of the track that can be found on the forthcoming album. The first half gives as a true feel of uk bhangra music with harmoniums combined with a smooth beat. An incredible Sarangi piece heralds the fusion of the two halfs with the second a more raw desi folk conclusion blessed by Tarli with a dancehall "Dhaditon" beat. Dalvinder’s awe-inspiring flow shows just why he has earned the reputation as one of the most talented UK vocalists.

A Praani Jori brings you a fresh showcase of musical talent. You guessed it Dalvinder Singh is back to form yet another amazing collaboration with Tarli
Digital.

Project: Rehab is a 14 track album that also features the heavyweight vocal talents of Sabar Koti renowned for his soulful ballads, the forever youthful Master Saleem, the raw talent of Bakshi Billa, as well as a host of other stars including Yudhvir Manak, HS Talwar, Mangi Mahal and newcomer Tej Hundal. Now Tarli with his proven talent is back unleashing the next batch of amazing tunes.

Its time to move onto the next level, for Tarli to silence the critics and let the music do the talking! So get your bass bumping, speakers screaming and hog your headphones for the furious sounds of Tarli Digital! 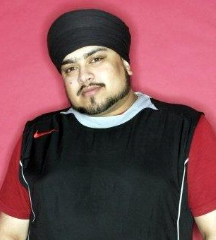 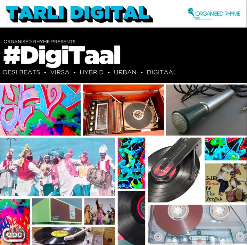 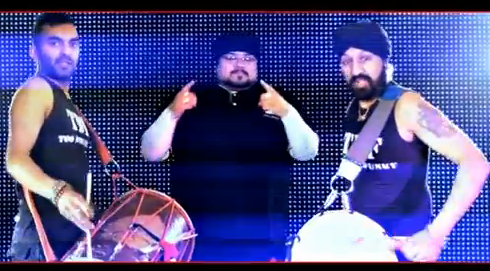