From the producer who brought us the smash hit ‘Ishq Brandy’ and ‘The Debut’ comes one of the most awaited albums of 2008. DJ H has teamed up with his fellow Calibar DJ – Rags to bring you the ultimate Bhangra album – ‘Reloaded’.

2 years in the making, DJ H and DJ Rags have taken their time to get the album right. Paying special attention to the sound and quality, the lads spent a lot of time meeting singers, writers and recording live instruments to ensure they got the best from each track. Not just focusing on the music, the album is paired with some of the finest and extravagant videos to hit Asian TV channels. Shot across the world, the videos have instilled the visual talents of Ballistic Productions and are shot in Punjab, Dubai, Mumbai and Los Angeles.

‘Aaja Aaja’ and ‘Mar Javan’, the first two tracks from the album have been topping charts and causing a frenzy on dancefloors across the country. Fans should expect some real treats on ‘Reloaded’ including classic track ‘Jind Mahi’ with fresh new music and resung by Labh Janjua, a cover version of Kuldip Manak’s song ‘Koi Mor’ sung by Billa Bakshi and a fun duet with Miss Pooja and Nirmal Sidhu called ‘Char Panj’ and a whole host of brand spanking new tracks.

Not only does the album offer an onslaught of great Desi beats and the biggest Desi stars but it also comes with a bonus DVD featuring exclusive artist interviews, video diaries, music videos and the making of the hit track ‘Mar Javan’. Look out for a further two music videos including the ‘Jawani’ featuring Kaka Bhainwala which takes you on a trip to Punjab and ‘Peeniya’ featuring Manak-E, where you can see the lads living it up Hollywood style.

So, get ‘Reloaded’ and ready to rock whether it’s 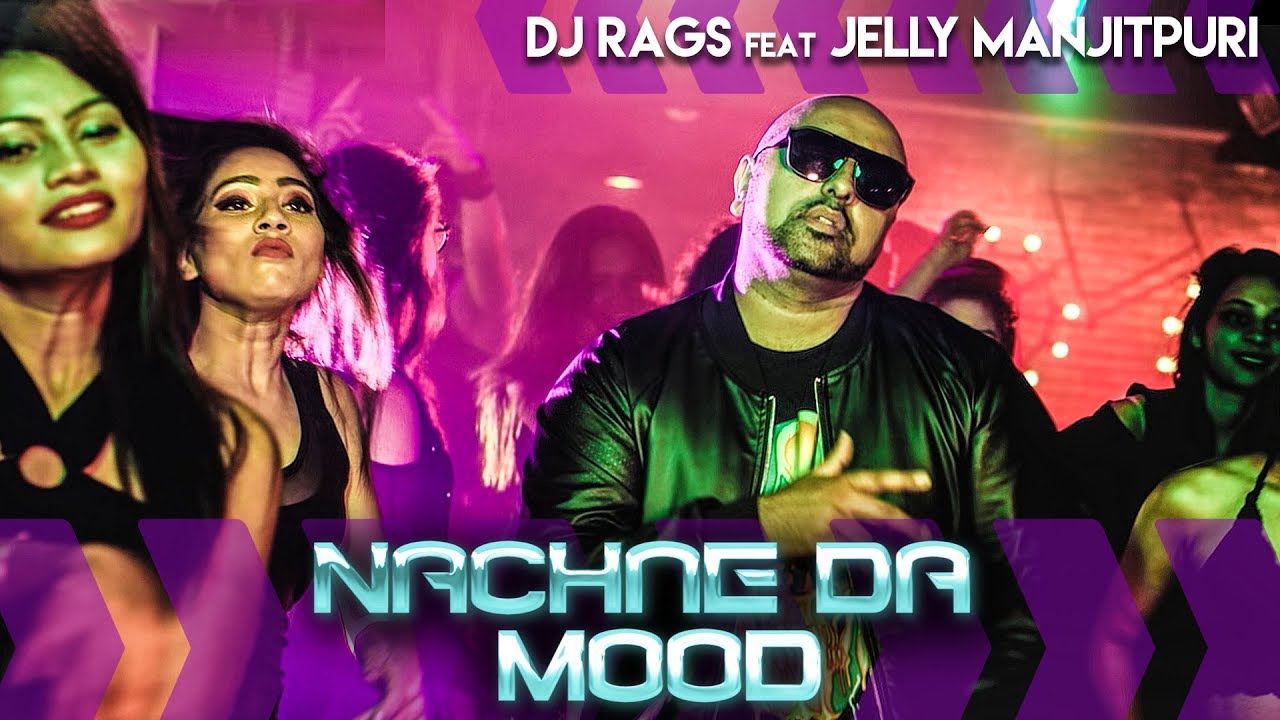 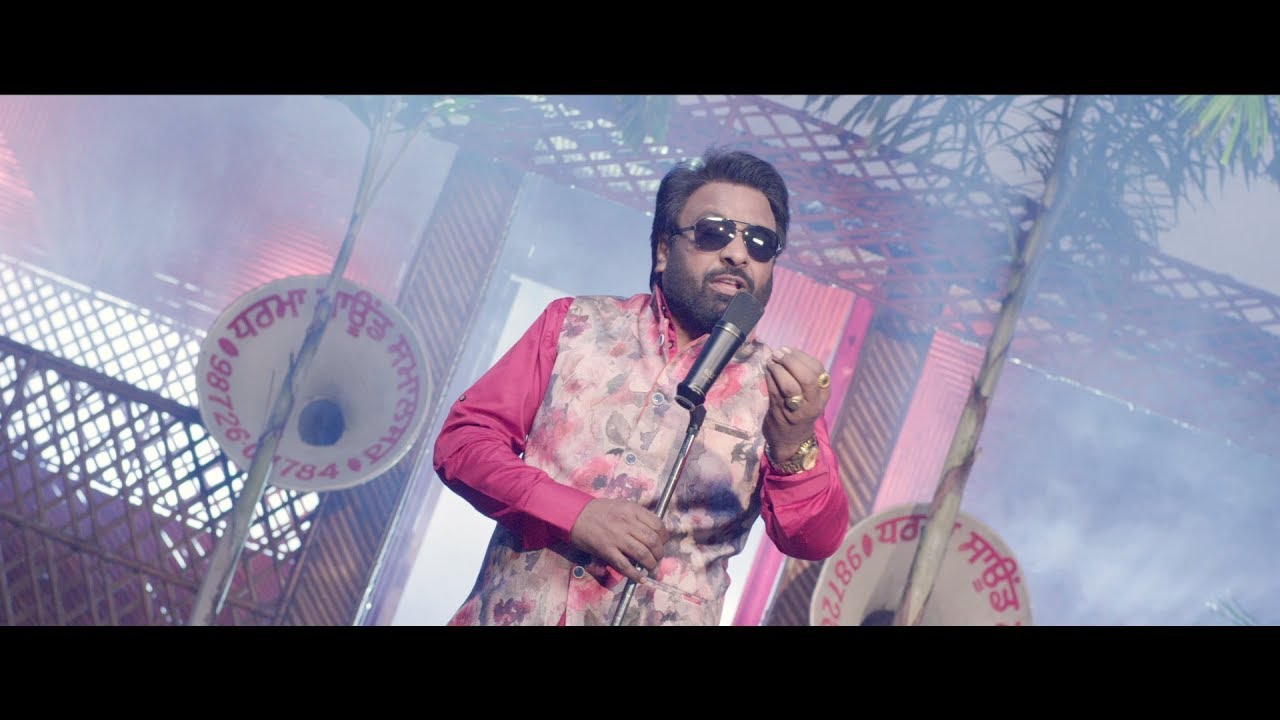