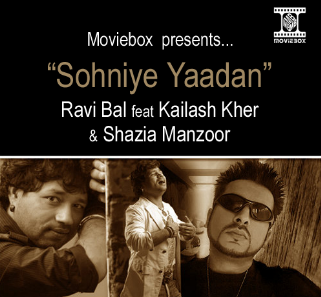 The soundtracks were both musically and vocally composed, recorded, mixed and produced by Ravi Bal in UK. While much of Asian music created in India, the US and UK has followed the example of whatever-the-guy-next- door-is-doing, Ravi Bal presents a creative accessible alternative brimming with a wealth of today’s pounding beats and traditional Indian Encores.

For those who are not already aware Ravi Bal has been behind some of the biggest worldwide bhangra anthems over his extensive career spanning over 19 years with tracks such as Captain Bhangre Da, Juthi, Mitteh Ganne, Maa, Teriyan Aadavan, Banda Marn Noo, Addi Mardi, Nashele Nain and much much more. He has also been responsible for unleashing new talents into the Asian music arena such as Lakhwinder Wadali, Daljit Mattu and Preet Harpal.

Ravi is no stranger when it comes to working alongside playback singers and some of the best Asian vocalists in the world having already composed  and produced albums and tracks for names such as Sardool Sikander, Malkit Singh, Mika Singh, Surjit Khan, Alisha Chinai, A S Kang, Jazzy B, Sunidhi Chauhan, Harjit Harman, Master Saleem to name a few.

The Audio Soundtracks are out now on the Moviebox label and videos from the movie playing globally across TV screens.

Kailash Kher is one of my favourite vocalists…I take my music very seriously…the track was created and composed  knowing he will be performing  it…a brilliant and exceptional voice…I would consider this as one of the best ballads I’ve ever made to date Ravi Bal.

Ajay Devgn on #MeToo in Bollywood 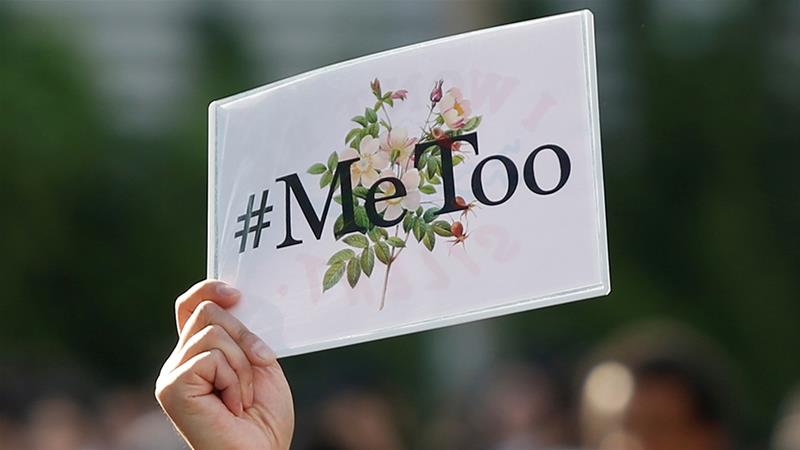 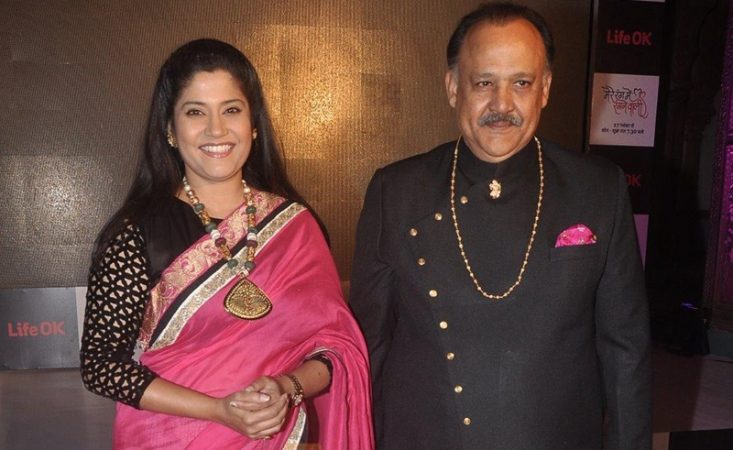