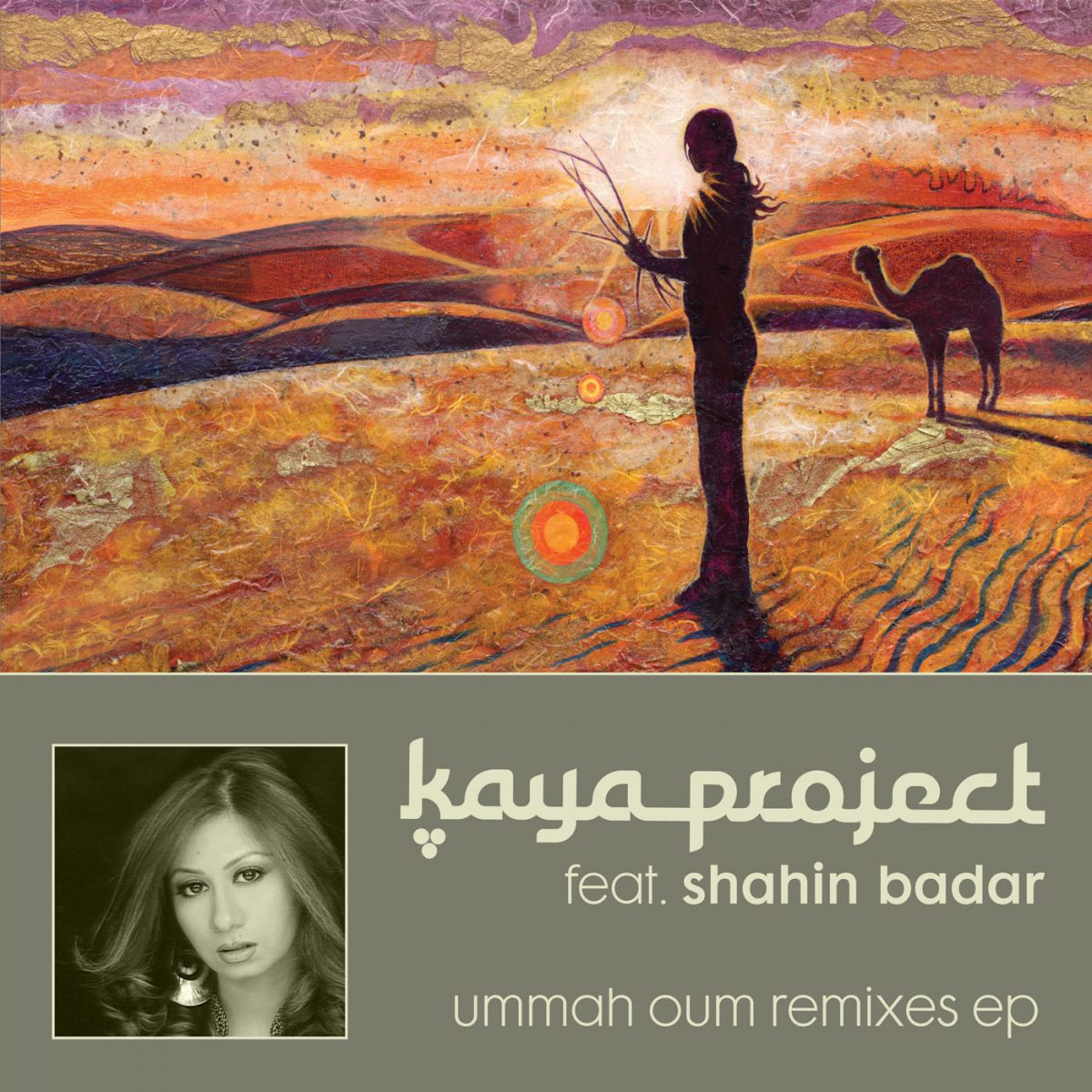 MAKING WAVES IN MUMBAI NEWSPAPERS AND BACK FROM THE GLITZY WORLD OF BOLLYWOOD SHAHIN BADAR IS READY TO RELEASE YET ANOTHER AMAZING SINGLE WITH ‘KAYA PROJECT’.-‘oummah oum’ – out on the 5th of april!

Seb Taylor has been producing world-influenced electronica since the mid nineties, having recorded with such greats as Johnny Kalsi (The Dhol Foundation), Deepak Pandit, Omar Faruk Tekbilek, Irina Mikhailova & of course Shahin Badar.

Kaya Project first became aware of Shahins unique voice when they heard the track ’66 Meters’ by Indian Ropeman back in 1998. The track became an instant favourite for both Seb & Natasha so it was a dream come to feature Shahin as a Vocalist on the Track ‘Ummah Oum’ (People Wake Up).

Shahin Badar ,who recently released her album Laila on i-Tunes & whose smashing Alaap chant vocal’s featured on the Prodigy’s global phenomenal smash hit  ‘smack my bitch up’ and club stomper ‘Mundaya’ by Tim Deluxe was excited to be on  this project. She describes the album and track to be on the world electronica genre which gives it a unique feel. The song ‘oummah oum’ written by Shahin is melodious has a catchy hook line and has a deep spiritual meaning ,also highlights some of the bedouin influence taken from the desert. Her flowy yet powerful arabic tone of voice gives  the song an edge and lifts it with seb’s production ..She add’s ”Together Seb and Natasha made me feel at home and  introduced me to a new sound in  elctronica music.It was absolute fun to work with an amazing composer like seb taylor."

As well as appearing as an Album Track, the song ‘oummah oum’ has also been remixed for release as a 6 track Digital e.p. (Release date: April 5th 2010)

The CD can be purchased in many good music stores & from most online retailers.
The Digital Album is available on iTunes & through all major music download stores.

Shahin Badar is invited to perform live with an 11 piece orchestra in paris with France’s favourite jazz orchestra ‘Bewhy’ followed by a conference at saint Nicholas d’Aliermont ,performances at cabaret  electric at Le Havre , club l’Exo7, Rouen ,a full week of non-stop performance including recording around France. she is scheduled to leave on the 18th of April and returns on the 2nd of may. 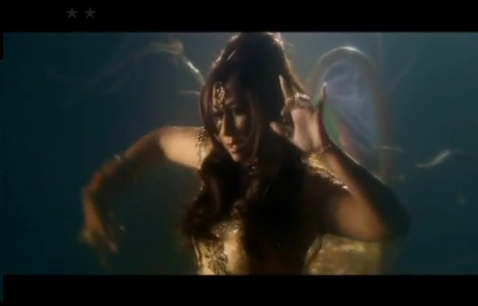