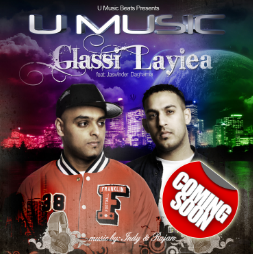 After wowing the crowds with their sharp Dj ability and huge beats on the album The Intro, U Music are back with their first release of 2012 Glassi Layiea. U Music go from strength to strength as we awaited the follow up to the album The Intro which blew up the dance floors across the country due to extensive live performances by the U Music Road show.

Having exploded on to the music scene in 2010 with their first album The Intro, and their smash hit single Nachle being featured on Eastenders, This time round U Music are going to be heating up the dance floors with the new anthem Glassi Layiea.

The brand new single Glassi Layiea promises to be the first celebration anthem for the year 2012 featuring the vocals of Jaswinder Daghamia a perfect cocktail for any party.

While most producers and DJ’s remain faceless, behind the scene types, U Music has managed to become stars in their own right. While they rock parties with their mad skills and blow minds with their production abilities; 2012 promises to be land mark year for U Music.

Their brand new single Glassi Layiea is going to be anthem of the year.

Desi
Tags: U Music
Kalum – ‘Burn It Down’
‘Be My Valentine’ Taz Featuring Shibani Kashyap

U Music – The Intro Out Friday 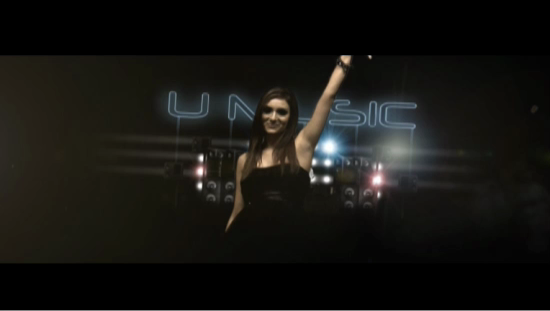