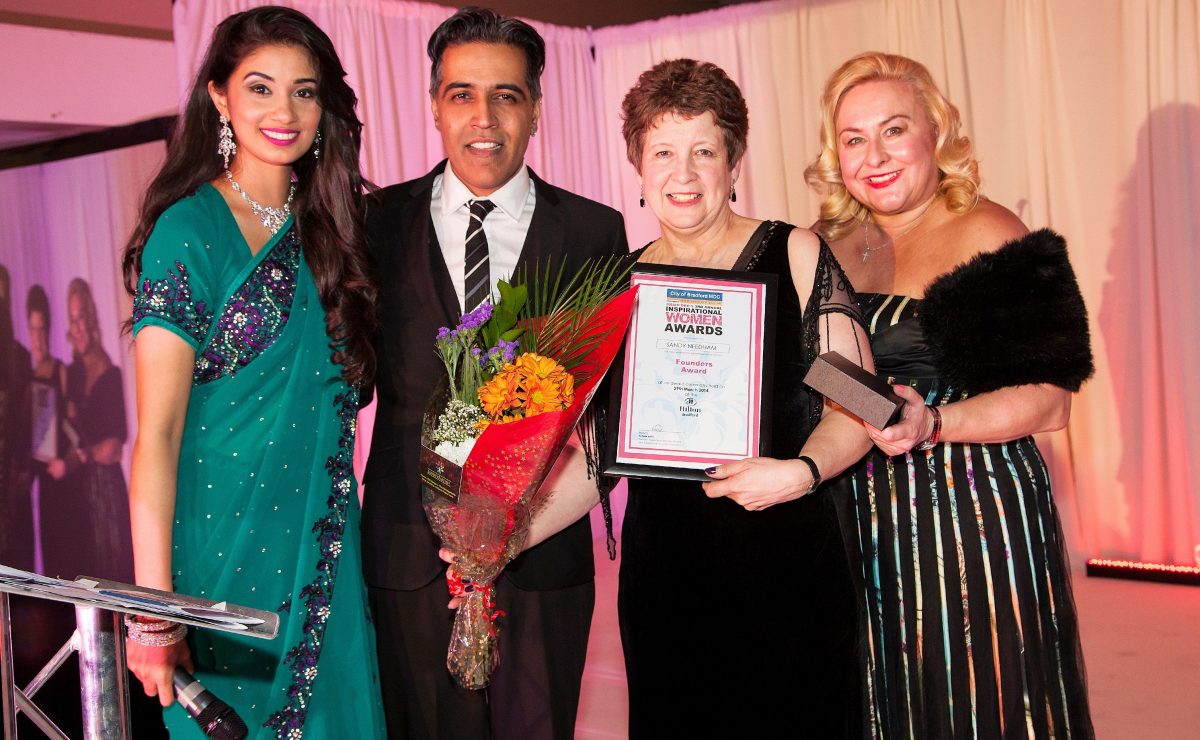 The Inspirational Women Foundation hosts the Bradford Inspirational Women Awards each year, with a view to inspire and aspire future generations. This year’s award ceremony will once again be presented by broadcasters, Sunny and Shay Grewal. Chief Guests will include athlete and Paralympic head coach Paula Dunn; Shadow Equalities Minister in the House of Lords, Baroness Glenys Thornton; and former leader and former vice chair of the Respect party, Salma Yaqoob; among other high profile attendees. Paula Dunn says, “I’m very honoured and humbled to be the Chief Guest at this great event especially celebrating women’s achievement and, as Bradford born woman, it makes it so much more special to be in attendance.”

All funds raised from the night via ticket sales will be used to support female causes such as court fees for women who have been subjected to sexual harassment in the work place; supporting victims of domestic violence, women struggling to find work, women in business and other worthy causes.

The coveted award ceremony, which highlights the stories of the district’s inspirational women, continues to go from strength to strength with a new category added each year. This year’s new category is Inspirational Woman Teacher. Once again, the response for nominations across all categories has been exceptional. In addition, two Special Awards for Woman of the Year and Mum of the Year (selected by public vote) will be presented on the night by the founders of the Inspirational Woman Foundation – a not for profit organisation established to work with and to support women at home, in the workplace, in the community or in business, of which the Inspirational Women Awards are now a part. The event is supported by British Airways, who will be donating a return flight to New York for the Woman of the Year award recipient.

The shortlist represent the diverse communities of Bradford, with finalists comprising British-born, Bradford locals alongside those with heritage roots in Eastern Europe, India and Pakistan, with one nominee from a military background. The panel of judges will convene shortly to select the final winners who will be announced at the red carpet award ceremony. Finalists for the Bradford Inspirational Women Awards 2015: