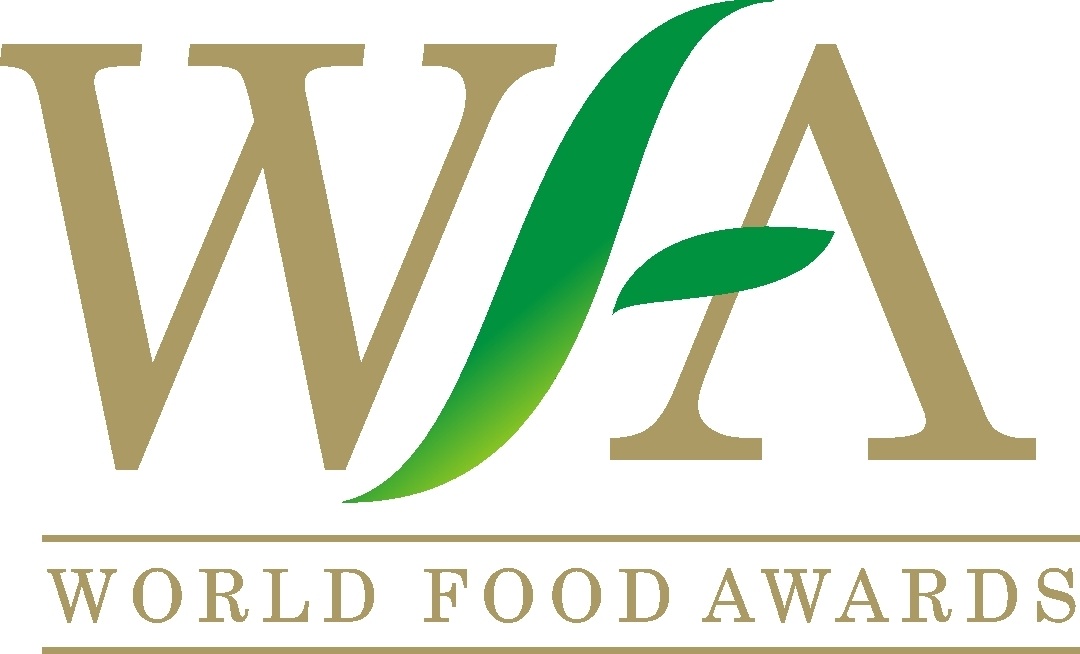 London, UK – The World Food Awards 2009 (WFA) has been announced and will celebrate the best in the world food sector across the UK and Europe. To be held at London’s Park Lane Hilton on October 31st, the WFA marks the significant contribution of this rapidly growing sector.

Conceptualised by the World Foods Association and to be globally broadcast by Sony Entertainment Television Asia, which is co- organising the inaugural ceremony, WFA promises to be a star-studded event with a host of A-list celebrities, sports stars and acclaimed chefs, with performances from leading artists and plenty of surprises
on the night.

The judging panel comprises of some of the most respected names in the business, including celebrity chefs, Ainsley Harriott and Anjum Anand, David Moore of the BBC’s, The Restaurant and Tony Matharu, Managing Director of Grange Hotels.

Rajan Singh, Executive Vice President International Business, Sony Entertainment Television (SET) Asia said: “We are thrilled to be working with the World Food Association to be a part of the first annual World Food Awards.

“The UK is one of the world’s most multi-cultural countries and the food industry has made enormous strides to reflect this. From ethnic foods being stocked in supermarkets to renowned chefs experimenting with different ingredients giving dishes an international twist – it’s a very exciting time to be in the food sector and we are eager to support and encourage this through the World Food Awards.”