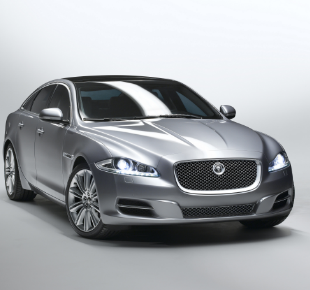 The AMAs, now in their ninth year, will see the red carpet lit up by a host of celebrity guests arriving in the all-new award-winning Jaguar XJ.

We are delighted to be able to support these exciting awards. Jaguar is one of the world’s most iconic car brands and with our new line-up of the XK, XF and XJ we have attracted a new customer base. The winners of these awards are also considered as, or are on their way, to becoming, icons for future generations. We think this is a perfect marriage and look forward to presenting the award for Best Urban Act to one of the very talented nominees.

The Lebara Mobile UK AMAs will be held on 10th March 2011, and will be hosted by BBC Radio 1 and BBC Asian Network presenter, Nihal and stunning singer and BBC One‘s Waterloo Road actress, Karen David.

The gala night promises to showcase of some of the finest British Asian talent with exclusive performances throughout the evening, some special treats lined up for all fans of the music scene and a host of celebrity guests and sponsors.

Fans will be able to purchase tickets to the main event from www.chillitickets.com and join a host of star performers, presenters and celebrities to celebrate the achievements of UK Asian music. The awards will take place at The Roundhouse, Camden.

Voting for the five nominees in each category is now open to the public via the official website www.theukama.com. Voting closes at midnight on 25th February 2011. 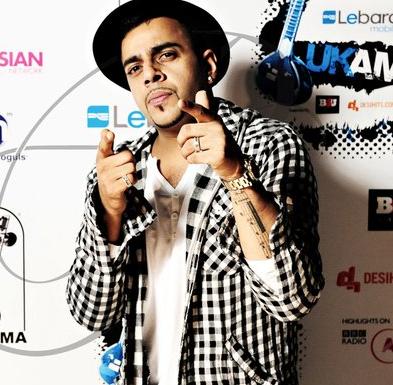 The UK Asian Music Awards – Launch Night is a Hit!