Scooter A vehicle that moves on wheels and usually has a container for transporting things or people.

Singh A title assumed by a Sikh when he becomes a full member of the community.

Scooter Singh A title assumed by a Sikh when he becomes a full member of the community on a vehicle that moves on wheels and usually has a container for transporting things or people.

From the two wastemen that have already wasted your time with Scooter Singh – The Documentary, comes yet another attempt at imbedding Scooter Singh into your craniums from an alternate angle… Understood by none, frowned upon by millions…

Here is Scooter Singh – The Single!

Ok?! So, who exactly is Scooter Singh?! And why should I care?

Scooter Singh scours through the dark streets of Southall, West London in the search for a community crying for help. If Southall was a loaf of bread, than Scooter Singh is the yeast, making it rise when placed under pressure… As a tribute, the Caravan Crookz have penned an ode to their messiah, detailing his rise to superstardom and his influence on a generation seeking a figure to lead them through these troubled times.

BUT! Don’t just take our word for it. Hear what other celebrities are saying.

Scooter Singh has been my biggest inspiration. H Dhami

Umm… Forget Scooter Singh… Who the blimey are the Caravan Crookz?

The petty criminal world’s loss is the music industry’s gain… Enter The Caravan Crookz, two notorious outlaws who have menaced the streets of London (and deepest, darkest Norfolk) with their criminal ways. Hailing from a beautiful, picturesque village called Southall, Buck Slams and Buddy Rock are the epitome of a senseless vision. They met by chance at an identity parade, having been accused of stealing a local farmer’s cow using a wheel barrow and Pritt Stick. They formed an allegiance and pledged to abolish the negative attitude from society towards crooks. A crook is for life and not just for Christmas…

Rapper/Talker/Healer Buck Slams is the voice of Caravan Crookz. He spent much of his youth stealing doorbells to fund his addiction for butternut squashes. Having kicked the habit, he found a talent for rhyming having constantly listened to his rapping idol, John Barnes in World in Motion…

Producer/Noise Maker/Shyster/Entrepreneur Buddy Rock is the crook behind the boards. Buddy found a passion for music having stolen his first glockenspeil from nursery at 3 years old. Having finally learnt to play it 2 months ago, Buddy hopes to one day use his music to make peace between two civilizations who have constantly been enemies through their entire history… postmen and dogs.

Caravan Crookz are currently working on an EP recorded with stolen audio gear and illegally downloaded software. This way you start with nothing and in the end you still have most of it left. It’s a win-win situation, they dislike losing, but moreso they HATE lavender air fresheners.

To conclude, check out Caravan Crookz’ debut single. Download for free! Support the music. Support the crooks. Support yourself… 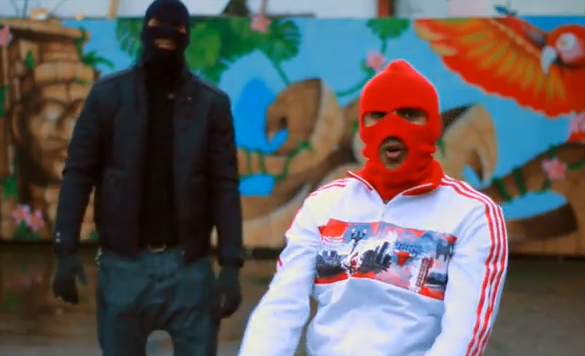 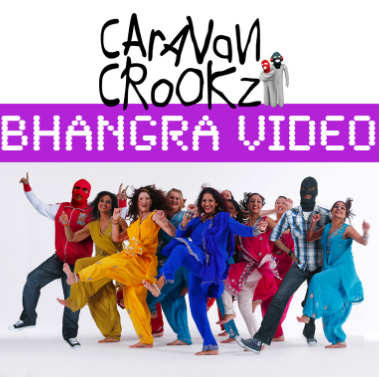 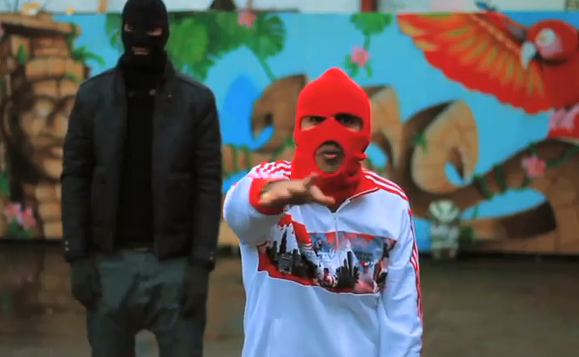