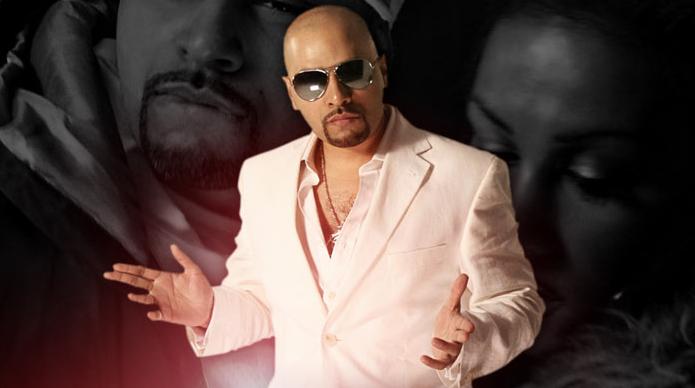 After four years away from the Asian music scene, the Brit-Asian Dancehall artist from Hackney, G3 is back, with an upbeat RnB track entitled ‘Lady’.

The track, which features the stunning and sensuous Hindi vocals of Avina is a fresh new collaboration that is guaranteed to hit the dance-floors across the UK. Staying true to his Dancehall roots, ‘Lady’ is a great combination of delicate Hindi vocals combined with G3’s own inimitable Reggae toasting style mixed with cutting edge R’n’B production.

The track, which releases across the UK on May 25th is supported by four studio mixed productions from the UK, Dubai & India.

Having spent the past few years establishing his independent record label, Shitz Nitz Productions, G3 says of the single: “I’ve spent the past four years in the heart of the reggae industry, but throughout that time really wanted to create something special that combined my two passions – Hindi music and reggae. Avina has added a magical touch to the track and we’re both delighted with the final product.”

The video that accompanies the single features some truly stunning ‘ladies’ from one of Kanye West’s latest productions. Shot in London in High Definition the video will be out on your screens very soon.

Originally scheduled for release last year, the track was delayed due to the tragic death of G3’s mother from lung cancer. To pay tribute to both his mother’s memory and the hospice that nursed her in the last few weeks of her life, G3 has decided to donate all funds generated from the single to ‘St Josephs Hospice’ in Hackney, London.

G3 adds: “The worst possible thing in life is to know your mother has limited life left especially when she is young, beautiful and neither you nor anyone can do anything to prevent the end. This truly brings us all to our knees and shows the power of such a disease is beyond human control. By donating the proceeds of the track, I hope to make people more aware of this disease and also raise funds for the hospice and all its staff, who truly did a fantastic job supporting my mum and continue to do so for other patients. I can’t bring my mother back, but I can help ease the pain that others will suffer in fighting this disease.’